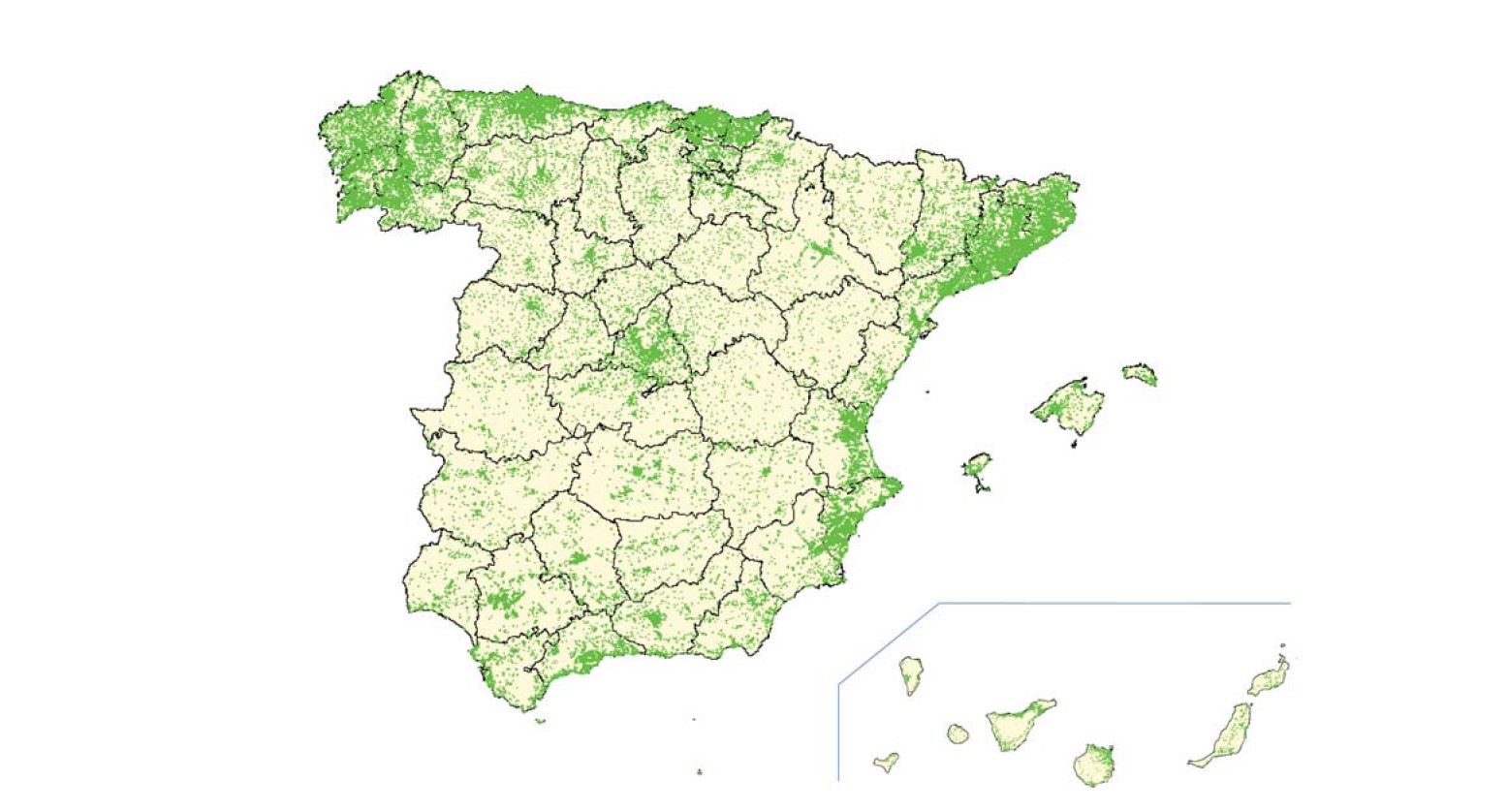 The project will consider the balances/imbalances derived from the relationship between under-funding and economic growth and the evolution of tax collection prior to the 2008 crisis and its subsequent collapse, considering the following aspects of the problem: