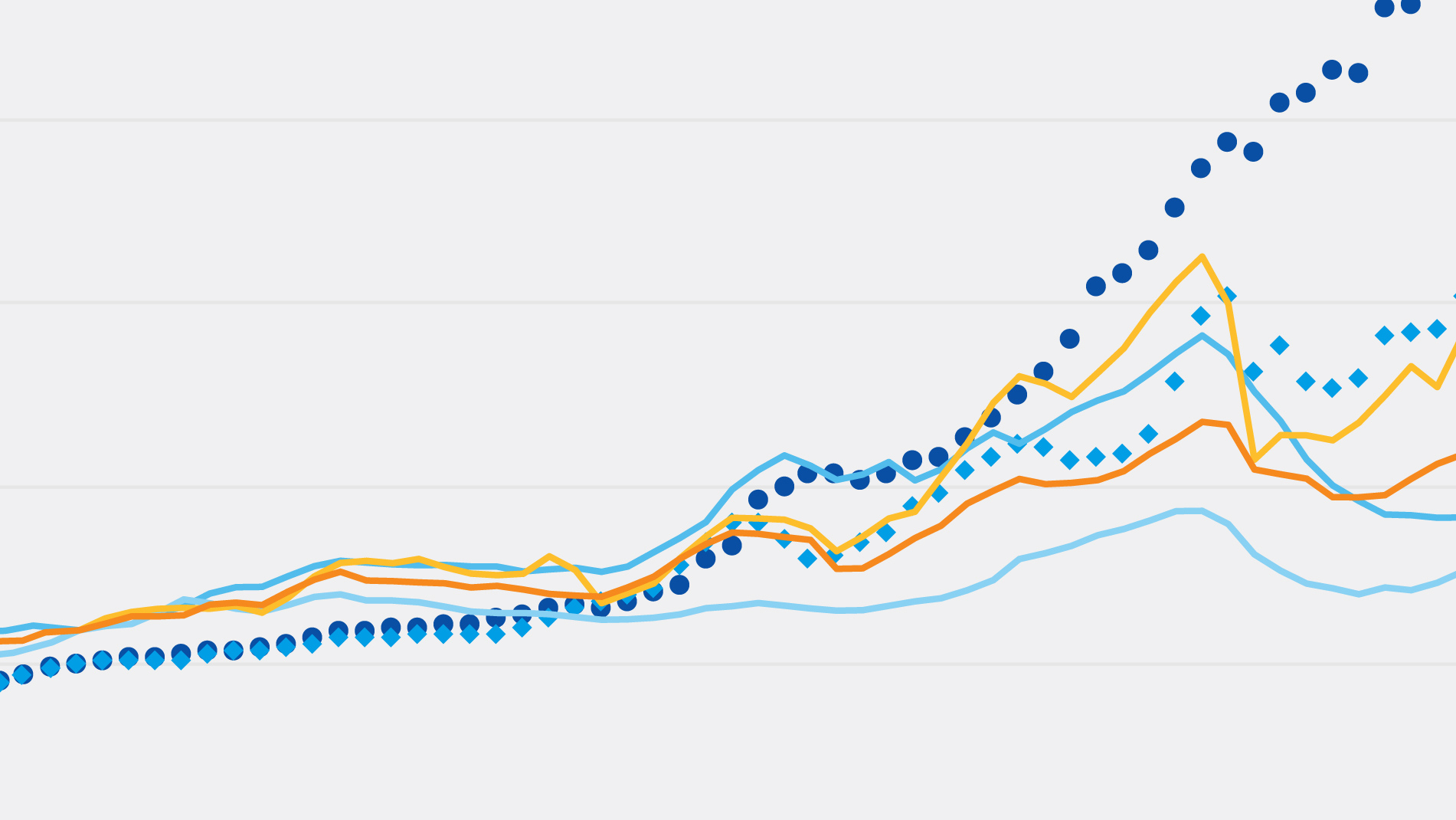 Since 1995, the Ivie and the BBVA Foundation have been conducting a research program on capital stock which includes a database with information on capital accumulation in Spain for over more than five decades. Specifically, this database examines the series at national level for the period 1964 to 2019 and until 2018 for the Spanish regions and provinces. In addition, the database updates the contribution of productive capital and offers information of the assets invested in, including R&D expenditure. For this purpose, net capital stock (wealth) and capital services (productive capital) are measured. At national level, the 31 industries considered are disaggregated into 19 types of assets, according to the NACE Rev. 2 classification. The update of the BBVA Foundation-Ivie series has been adapted to the new European System of Accounts (ESA 2010) defined by Regulation (EU) No. 549/2013 of the European Parliament and of the Council of 21 May 2013 and that classifies R&D expenditure as investment (gross fixed capital formation). The classification distinguishes between tangible and intangible assets, including R&D expenditure. In addition, this classification includes three information and communication technology (ICT) assets (software, hardware and communications) and offers a great asset breakdown in public infrastructure which is a distinctive characteristic of the BBVA Foundation-Ivie series. Also, data by autonomous communities and provinces are disaggregated into 19 types of assets, and 25 and 15 industries, respectively. This classification by asset and industry became available for the first time in the 2012 update. The capital stock estimates follow the most recent methodological orientation developed by the OECD (2009), which also coincide with the procedure followed by the Bureau of Labor Statistics and the EU KLEMS project. The new estimates replace the previous lines of research based on the OECD 2001 and 1992 methodological recommendations (see methodology for further details). The extensive database, that Ivie and BBVA Foundation have made public, is accompanied by numerous dynamic graphs that facilitate the analysis of the evolution and composition of capital endowments in Spain and its regions. More than 900 published specialized works have been based on this information, as of July 2020.