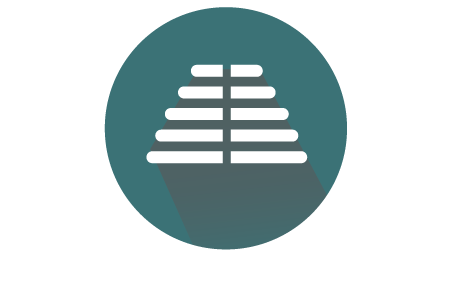 Ivie conducts a line of research related to developments and patterns in Spain’s demography. In particular, studies have been conducted on the geographical distribution of population and activities in Spain, with a broad level of disaggregation, which have analyzed the demographic changes in Spanish municipalities and have established their typical behavior patterns. The reports on the population grid of Spain are a benchmark at national and European level.

Other studies carried out under this research area discuss issues such as life tables, life expectancy, and the potential and quality of life in the Spanish regions.

Distribution of the population and access to public services (2021)
Functional urban areas, sustainability and quality of life (2018)
Longevity and public services in the Valencian Community (2018)
Delimitation of urban and rural areas at local level: Demography, land cover and accessibility (2016)