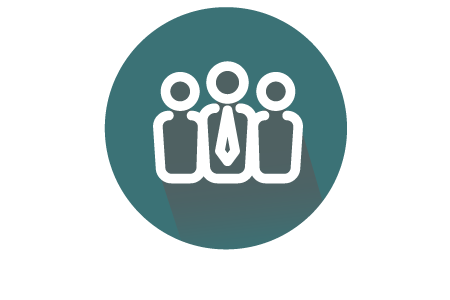 Thanks to the support of the Bancaja Foundation, for more than 20 years, the Ivie has carried out in-depth studies on human capital as a source of productivity growth. Under this collaboration, more than twenty monographs were produced, as well as the Human Capital database.

The monographs and reports published in this research area address issues related to changes in education -educational improvements- and in the labour market, the difficulties young people face in entering the labour market and, more recently, human development in Spain and its regions.

The Human Capital Notes, of which 145 issues have been published, are also included in this area. These publications have been widely disseminated and used by researchers and analysts.

Socioeconomic determinants of educational results and cognitive skills in Spain. Opportunities for personal development and productive use (2021)
Talent attraction and retention capacity of Spanish autonomous communities (2021)
System of indicators of the Valencian Observatory of Decent Work (2020)
Technological change, work and business activity: the socioeconomic impact of the digital economy (2020)