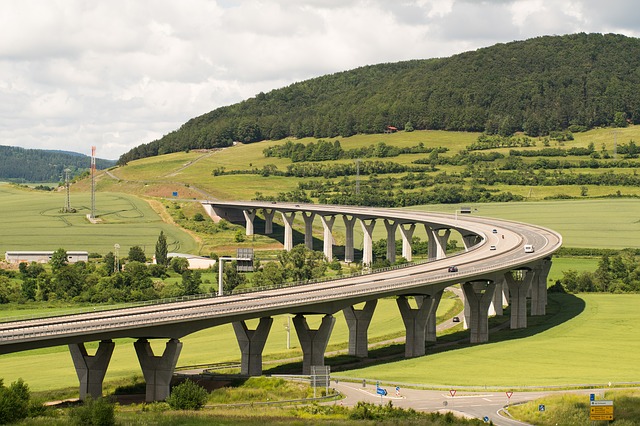 Since 1995, Ivie and BBVA Foundation have developed a broad research program on Spanish economic growth. One of the fundamental parts of the program is the development of databases on capital stock in Spain which are updated regularly. One of the main characteristics of this series is the importance given to public capital endowments. The continuous analysis of public sector investment carried out by Ivie and BBVA Foundation has enabled the development of this database covering more than a century.

The study measures investment in the public sector from a long-term perspective with a detailed look at distribution by autonomous communities and provinces, thus allowing the territorial evolution of public capital to be analyzed for more than a century. In addition, the study facilitates both a better evaluation of public policies, as well as an analysis of the impact of public capital on regional or provincial growth and convergence.

The database spans more than a century of Spain’s history and is detailed according to autonomous community and province, thus facilitating the analysis of the impact of public capital on growth and convergence among regions. Detailed information is also provided on the public sector’s investment strategy in areas key to growth and welfare, such as infrastructures, health, and education.