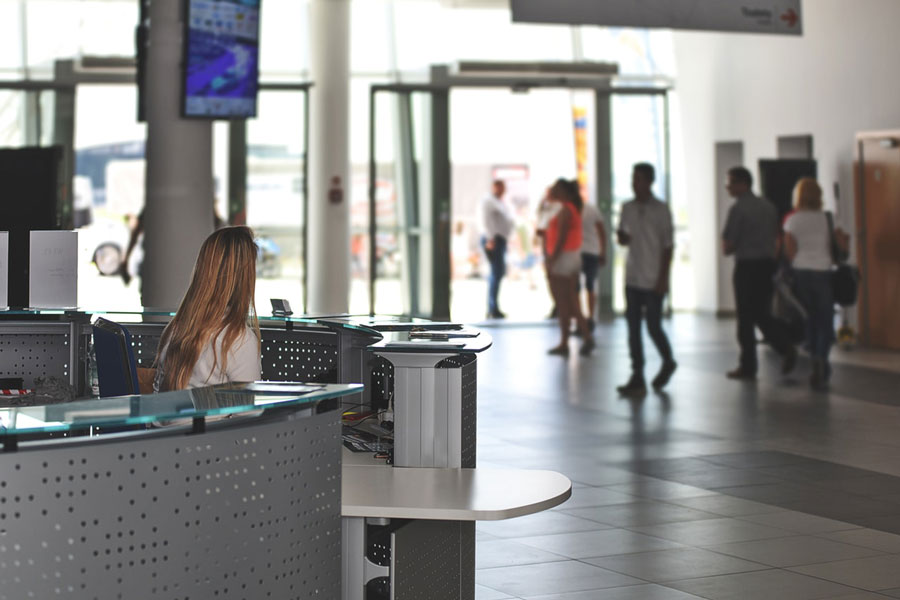 The INDICSER project ran from 2010 to 2012, its objective being to develop a set of indicators which provided information on how the services sector affects economic growth. It was funded by the European Commission through the Seventh Framework Programme in which the Ivie participated along with other seven European institutions.

The research was divided among several work groups which were responsible each of a research area. The Ivie led the work group responsible for constructing the health services indicators. The data obtained allow designing policies aimed at promoting growth and improving productivity in this sector. The indicators are divided into two main areas:

The research resulted in the publication of a Working Paper Series, which is available on the INDICSER website.