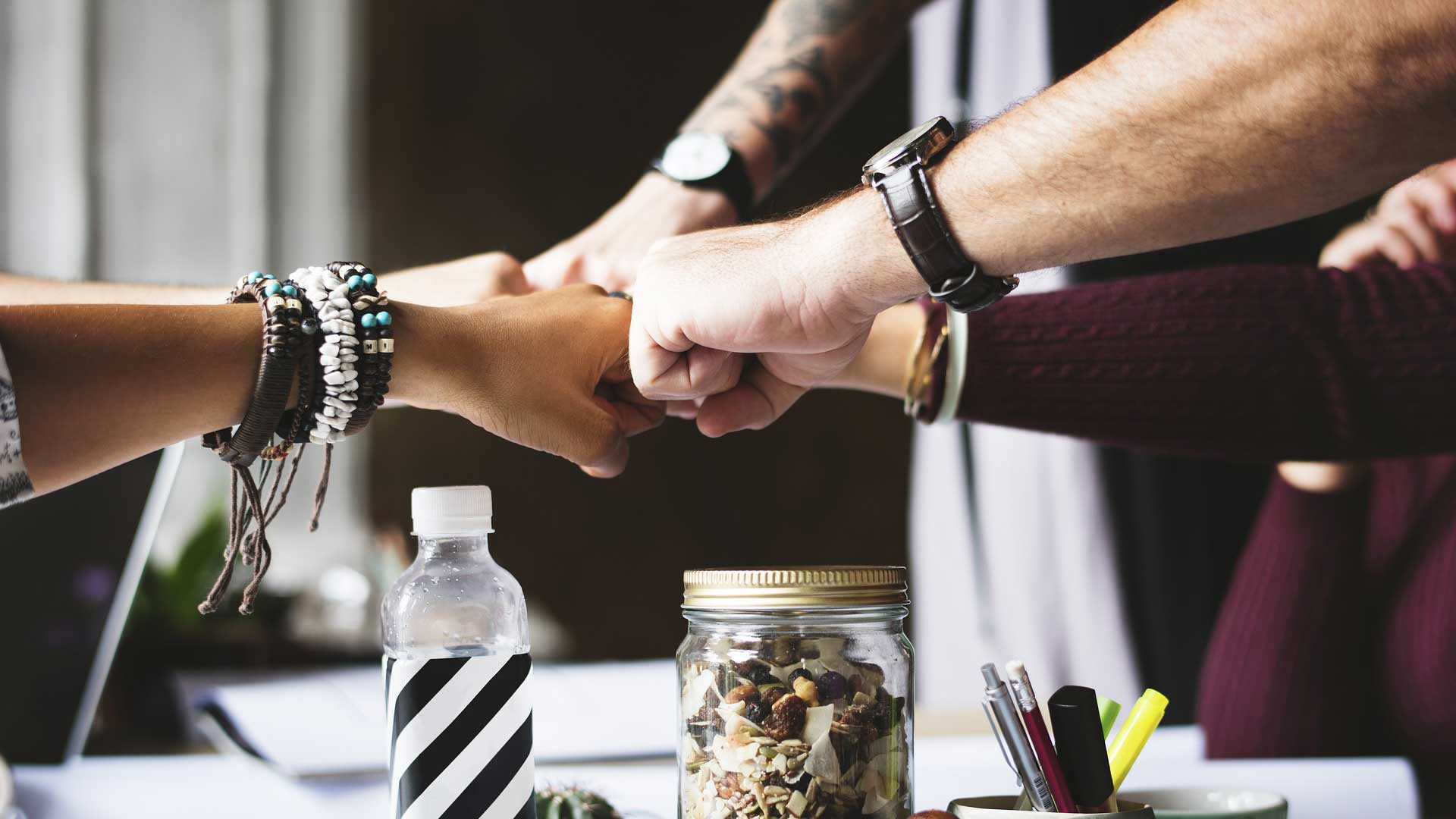 The Ivie and the BBVA Foundation have been working on a project to investigate social capital, a concept that for over a decade has attracted the attention of all social sciences and international institutions given its outstanding potential in development processes. The term social capital highlights the role that cooperation and trust play in obtaining collective or economic results. In 2015, the social capital databases have been updated and expanded within the framework of this project. As a result, the Ivie provides researchers with two databases: