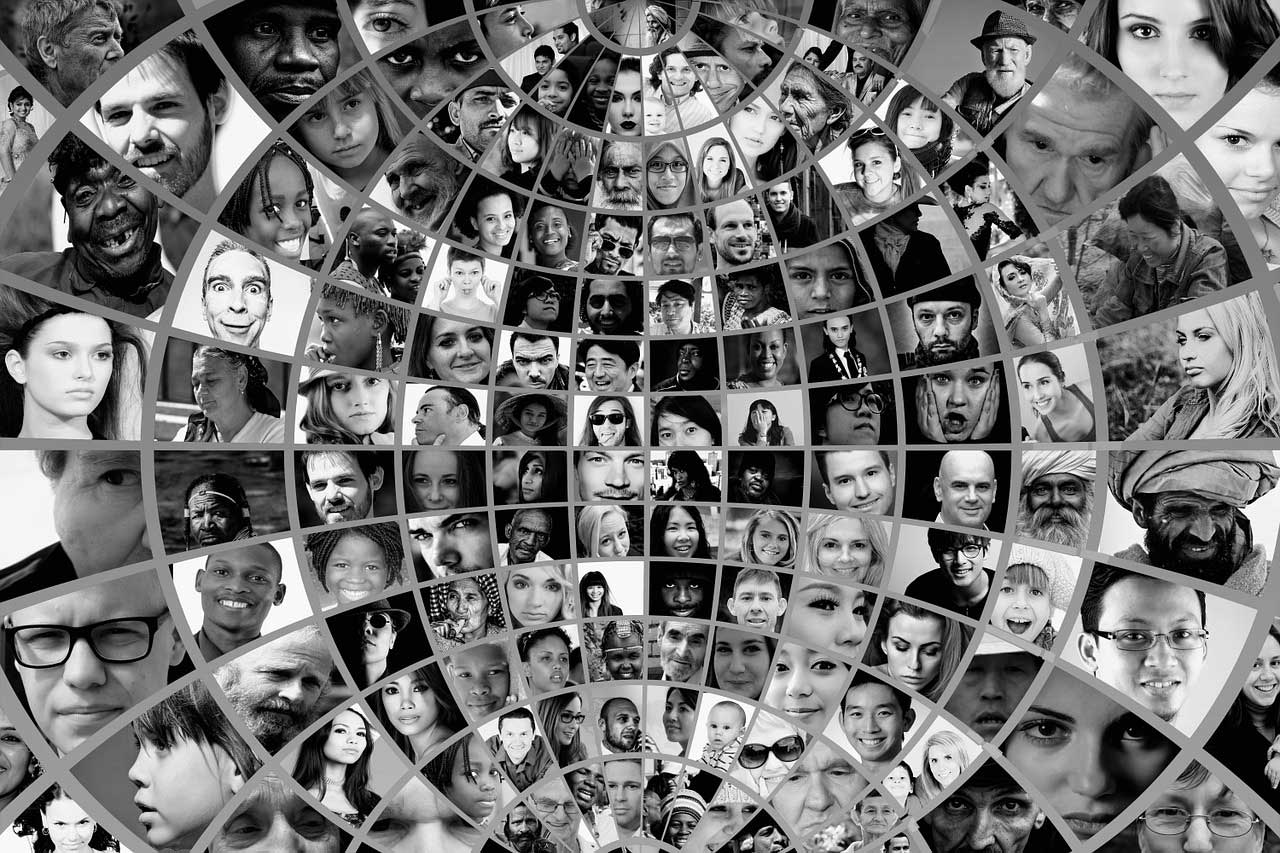 It is for more than one decade now that the BBVA Foundation and the Ivie, under their cooperation framework agreement, have put the focus on demographic analysis, from a more aggregate level to municipal or lower scale. The information offered by the population censuses available and comparable since the end of the 19th century has made it possible to build the Homogenous population series.

The process of homogenization of the de jure resident population, taking into account census data at the changes in the municipalities’ borders for more than one century, has been very strenuous. The disappearance of municipalities, their creation, division, merging or changes of name have been tracked for each one of the more than 8,000 municipalities during the twelve censuses taken. This Spanish population database is based on the municipal structure of the 2011 Census.

Reference data is the de jure population and is dated for each one of the twelve censuses prepared by INE since the beginning of the 20th century, allowing a detailed analysis of the changes in location of population patterns during the period 1900-2011.

This work is a continuation of Goerlich et al. (2006) which offers a detailed study of the patterns of territorial location of the population with data from the 2001 Census. Reference data is the de jure population available for the 8,116 Spanish municipalities existing in 2011. The series are classified in accordance with the code associated with each municipal area and grouped by the 52 Spanish provinces, also offering the area in square miles of each municipality.