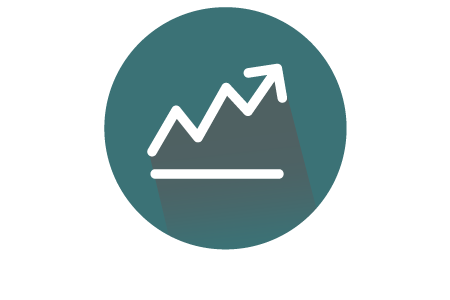 This is Ivie’s longest running research line, beginning in 1991 with support from the Spanish Ministry for Economic Affairs and Finance and ten autonomous regions. It began by estimating the stock of public capital in Spain’s autonomous regions. In 1994, the BBV Foundation, now the BBVA Foundation, started collaborating in the project, promoting its expansion and the improvement of the data series. In addition to physical capital, this research program with the BBVA Foundation has incorporated other forms of capital, such as social capital, which has resulted in several monographs as well as a database. This research area and its databases have made it possible to quantify the contribution of various types of capital to the growth of Spain and its regions.

Assessment of the Spanish transport infrastructure (2020)
Capital stock in Spain and its autonomous communities. Adjustments in public investment and deficit reduction (1964-2017) (2020)
Global chains of production, knowledge specialization and value added (2020)
Household equipment and capital stock in the 21st century (2020)