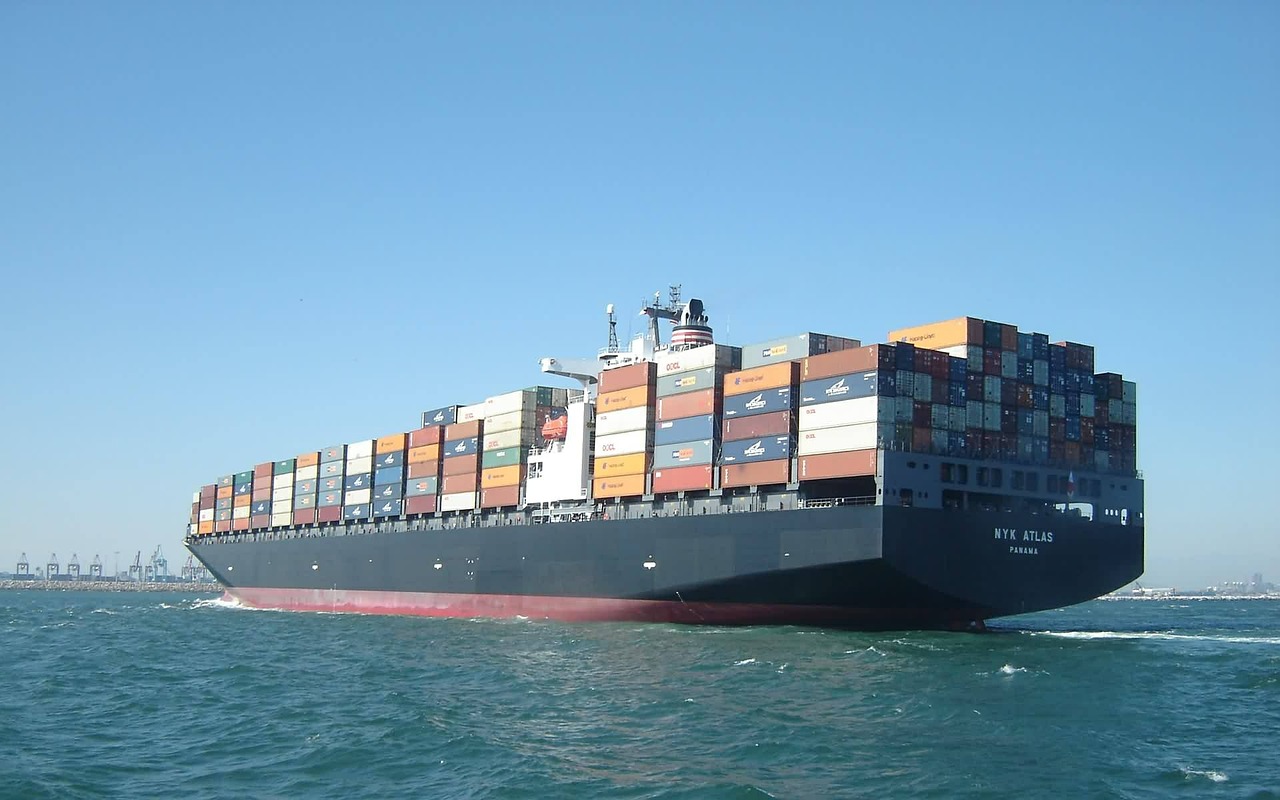 The INTEGRA data bank was updated in 2009 under the research area of International Economic integration within the BBVA Foundation program. This database offers a wide range of indicators to measure the evolution of economies’ integration on a world-wide scale.

This research project takes as reference the economic theory of international trade and incorporates the latest trends from the analysis of integration processes based on network analysis, the benchmark of geographic neutrality, gravity models and differences in specialization.

The INTEGRA database has three different Trade Integration Indicators – degree of openness, trade connectedness and integration – which have been developed with a broad level of geographic and temporal disaggregation. The database covers a total of 85 countries (representing 97% of worldwide GDP in 2007) and spans the period 1985-2007. This database offers three types of series of indicators: indicators of total trade in goods; indicators of distance corrected between countries, and indicators disaggregated by industries, as classified by ISIC-3 (Revision 2). There is also a distinction between both directions of trade flows: exports and imports.