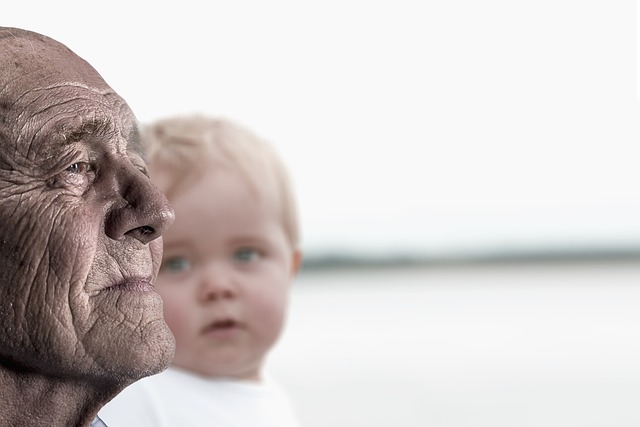 Life tables are fundamental in providing a numerical representation of the status changes occurring within a population over time. This tool is generally applied to any demographic phenomenon in which, during a given time period, individuals within a population have a known probability of changing status.

Ivie researcher Francisco J. Goerlich and Rafael Pinilla have elaborated the biometric functions of the Life Tables for Spain and its regions, covering the period 1975-2018, as well as their disaggregation by large groups of cause of death. They have also calculated 4 demographic indicators for each year and geographic area:

The tables have been developed with data from INE’s population estimates. In May 2020, the demographic data has been updated to 2019. Data on deaths are from the Vital Statistics on the natural movement of population (MNP). The microdata can be downloaded from INE’s website, and have been classified by age, period, generation (Lexis triangles) and groups of cause-of-death. The latest available figures correspond to 2018.

Three aspects that distinguish Ivie’s Life table database from INE’s: Ivie’s data is homogeneous since 1975; it is disaggregated by large groups of cause of death; and includes an additional demographic indicator: life potential. Publications:

* The maintenance and updating process of Ivie’s databases is funded by the Valencian Regional Government’s Ministry for Finance and the Economic Model, through the cooperation agreement signed between both institutions to promote and consolidate the Ivie’s basic and applied economic research activities.

Ivie (The Valencian Institute of Economic Research). Life table database on Spain and its regions. València, May 2020. Database available at: http://www.ivie.es/bases-de-datos/diferencias-economicas-y-sociales-de-los-territorios/mortalidad/ [consultation: date]