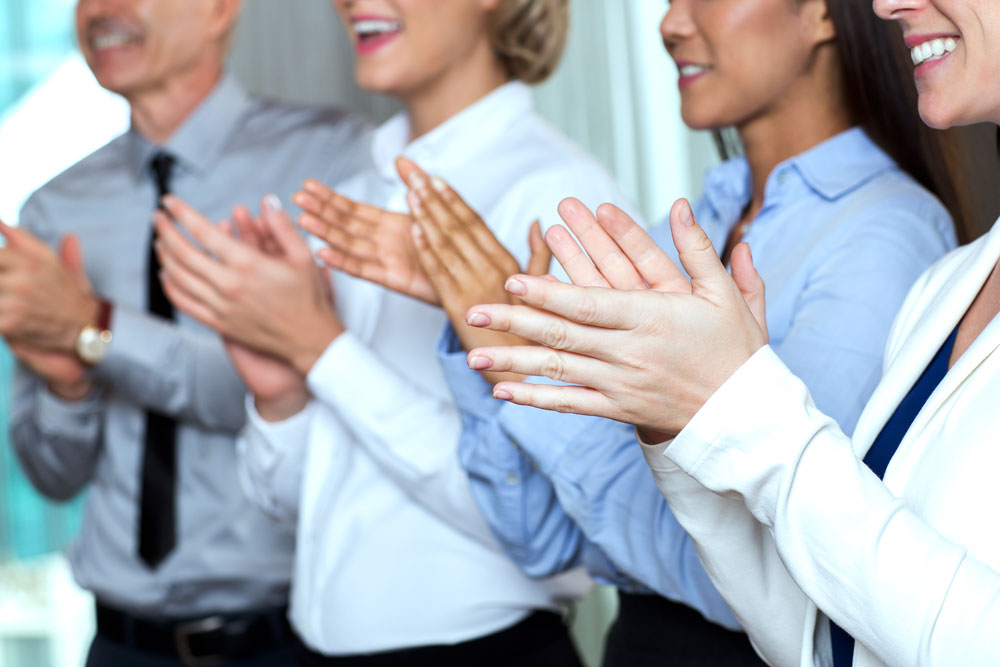 The work developed by the Ivie and all its members in each of its research areas has been many times recognized, both in the economic and social spheres. During its twenty-five years of existence, the Ivie has received numerous distinctions for its overall work as a center that promotes and boosts economic research, but also on an individual basis for the specific work carried out by their researchers. Among the first prizes are the Premio Universidad-Sociedad a la Investigación y el Desarrollo, given by the Social Council of the University of Valencia, for Ivie’s effort to strengthen the linkages between the University of Valencia and its cultural, social and economic environment, or the VII Premio Instituto de Estudios financieros a la Excelencia Financiera, in the Dissemination category. Other outstanding awards are Premio a la Divulgación Financiera, granted by the Fundación de Estudios Bursátiles y Financieros, and the Premio Economía 3 in the Research Career category. The Ivie is grateful for all these distinctions and also very proud of all the awards and honors given to the people who work at the Institute.