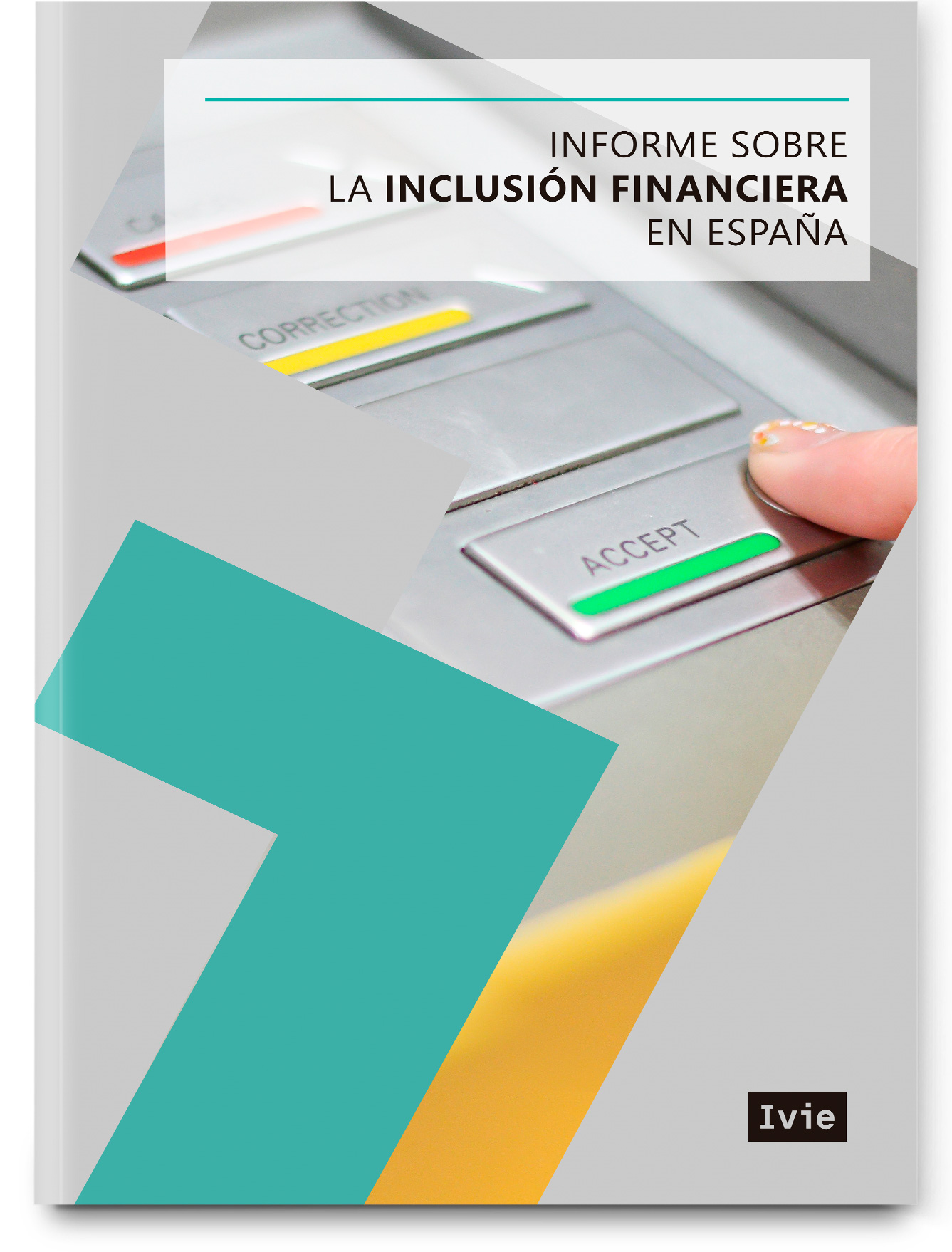 The objective of this project is to study the concentration of the population in Spain that do not have physical access to banking services in their municipality, thus, quantifying the percentage of “financially excluded” municipalities over the total. This information allows to draw the map of financial exclusion in Spain at municipal level, which is needed to quantify the problem and implement possible solutions.

In addition to calculating the percentage of population with no access to banking services in their town or village, it is of interest to estimate, for these municipalities, the distance a person needs to travel and the time it would take them to access bank services in a nearby town. Access time is a variable that is frequently used as an indicator of accessibility. The report also takes into account other forms of access to banking services, such as ATM machines, financial agents and post offices. In this way, it is possible to quantify both access to banking services and access to withdrawing or depositing cash, through ATMs, for example. The idea is to show how the percentage of the financially “excluded” population and the distance and average access times decrease when other forms of financial services, besides actual banks, are considered.