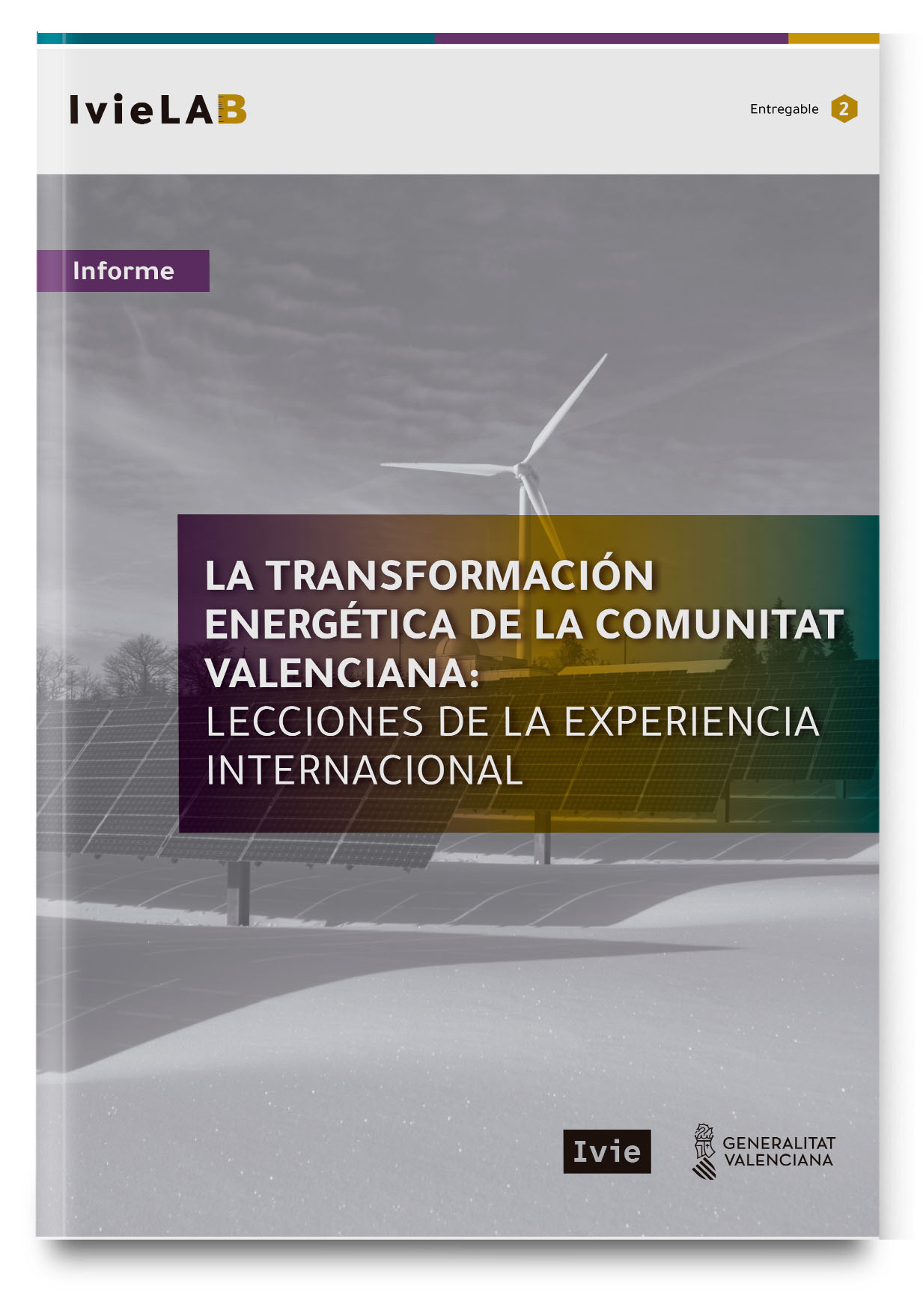 The objectives set by the European Commission for 2030 horizon known as Winter Package on “Clean energy for all Europeans” are: 40% reduction in greenhouse gas emissions as compared to 1990, binding target of 32% for renewable energy sources and 32.5% for energy efficiency and 15% electricity interconnection among EU member states. In Spain, three out of four tons of greenhouse gases are emitted from the energy system, thus, energy transition must necessarily go through decarbonization and Spain’s Autonomous Communities will play a key role during this process. In this sense, the Valencian Community is in a favorable situation to generate electricity through renewable sources such as wind, sun or biomass because of its meteorological, geographical and productive characteristics. Recent technological improvements have made substituting conventional sources of energy with renewable ones a reality.

The project will analyze not only the potential of renewable energy to reduce greenhouse gas emissions but also to reduce or possibly eliminate dependence on fossil fuel imports. Eliminating barriers to self-consumption will allow the shift from a centralized system of distribution of energy to a distributed generation system, which will result in advantages for energy efficiency. In addition, and subject to the available information, the impact of the transition to a sustainable energy system in the main productive sectors of the Valencian Community (including ceramics) will be analyzed.  Examples of actions taken in places where nuclear power plants have been closed will be taken into consideration to assess the possibility of a future closure of the Cofrentes power plant in the Valencian Community.