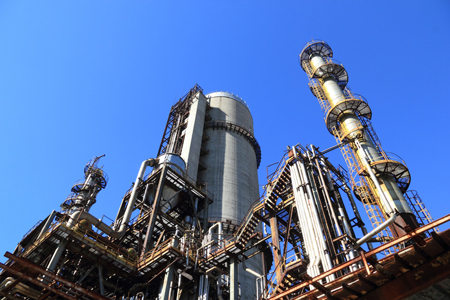 Within the framework of European Semester activities, the European Commission monitors sectoral competitiveness policies. The Ivie is part of an international consortium coordinated by WIFO (Austrian Institute of Economic Research), which prepares reports on various aspects of the European economy at the request of the Directorate-General for Internal Market, Industry, Entrepreneurship and SMEs (DG GROW). In 2016, the Ivie worked with the National Institute of Economic and Social Research (NIESR, London), the University of Valencia, and the University of Perugia to produce a report that analyzes productivity differences among European companies. The study, which uses a sample of more than a million companies, focuses on analyzing differences in the efficiency with which productive resources are allocated in Europe, in such a way as to determine whether the most productive companies in each sector of activity are the ones that gain market share, as would be expected. The report characterizes frontier firms (the most productive ones) in each sector of activity and considers the factors that determine a company’s proximity to the productivity frontier. Finally, the question of whether productivity levels are converging towards observed best practices is examined.

It is an internal document, not available for public use.