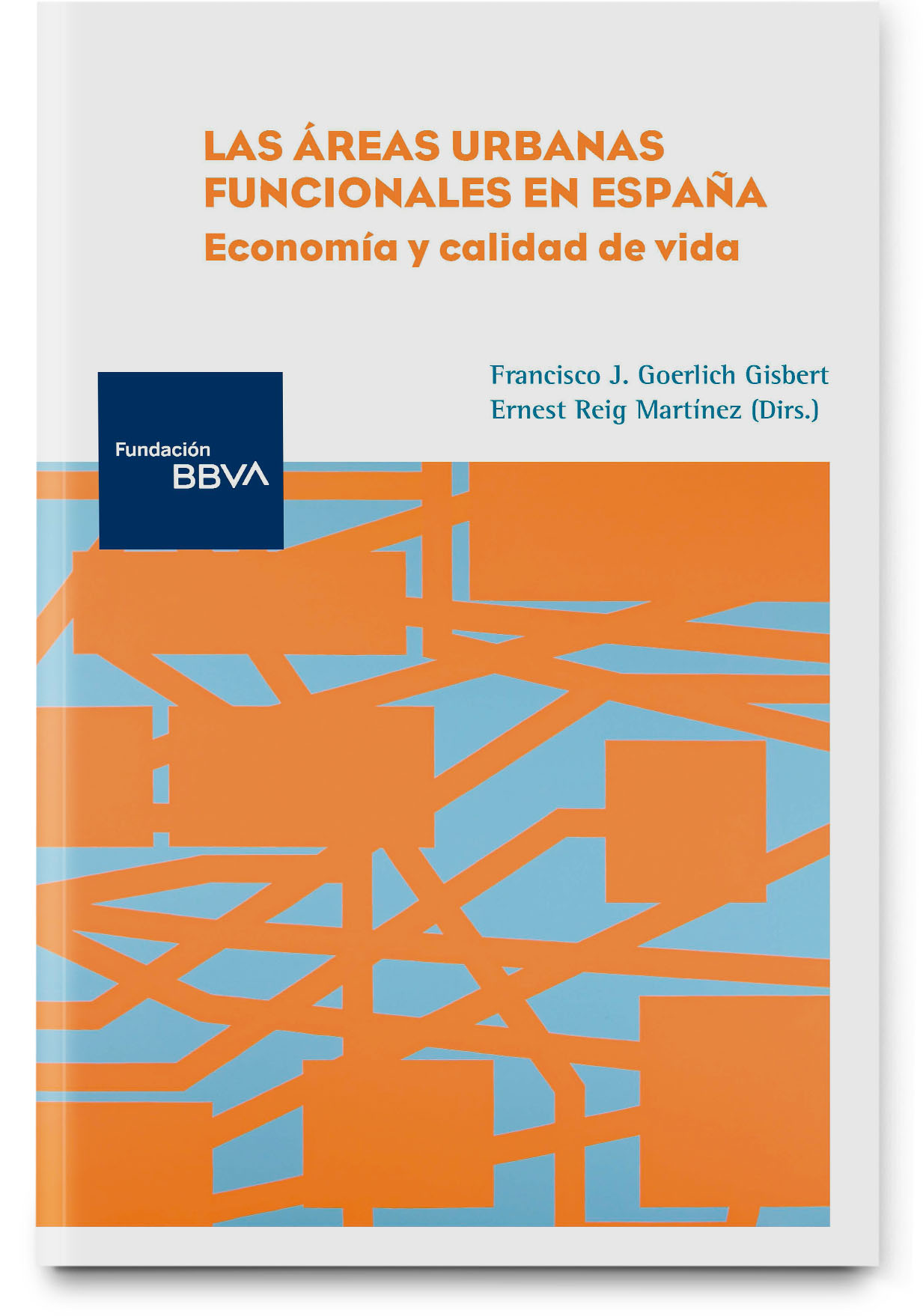 This monograph, firstly, sets out to compile information with which to compare the present situation and the dynamic followed in recent years by most Functional Urban Areas (FUA) in Spain, defined by the Spanish National Statistics Institute (INE) according to DG-Regio and Eurostat criteria. Each of these agglomerations contains a varying number of municipalities, which are analyzed in line with methodology set out in the EU’s
Urban Audit and Urban Atlas projects.

Secondly, the project will study and compare the internal structure of some of the largest FUA (Madrid and Valencia, for example) by analyzing the internal spatial distribution of population, income and employment, as well as pockets of localized poverty and the differences in citizens’ access to basic public services and green zones depending on the locality.

As well as assigning the total population, other methods will also be tested to break it down by gender, age groups and nationality. Compilation and geo-referencing of other complementary variables for quality of urban life will also enable the research team to construct aggregated indicators of social sustainability at the large urban agglomeration level.