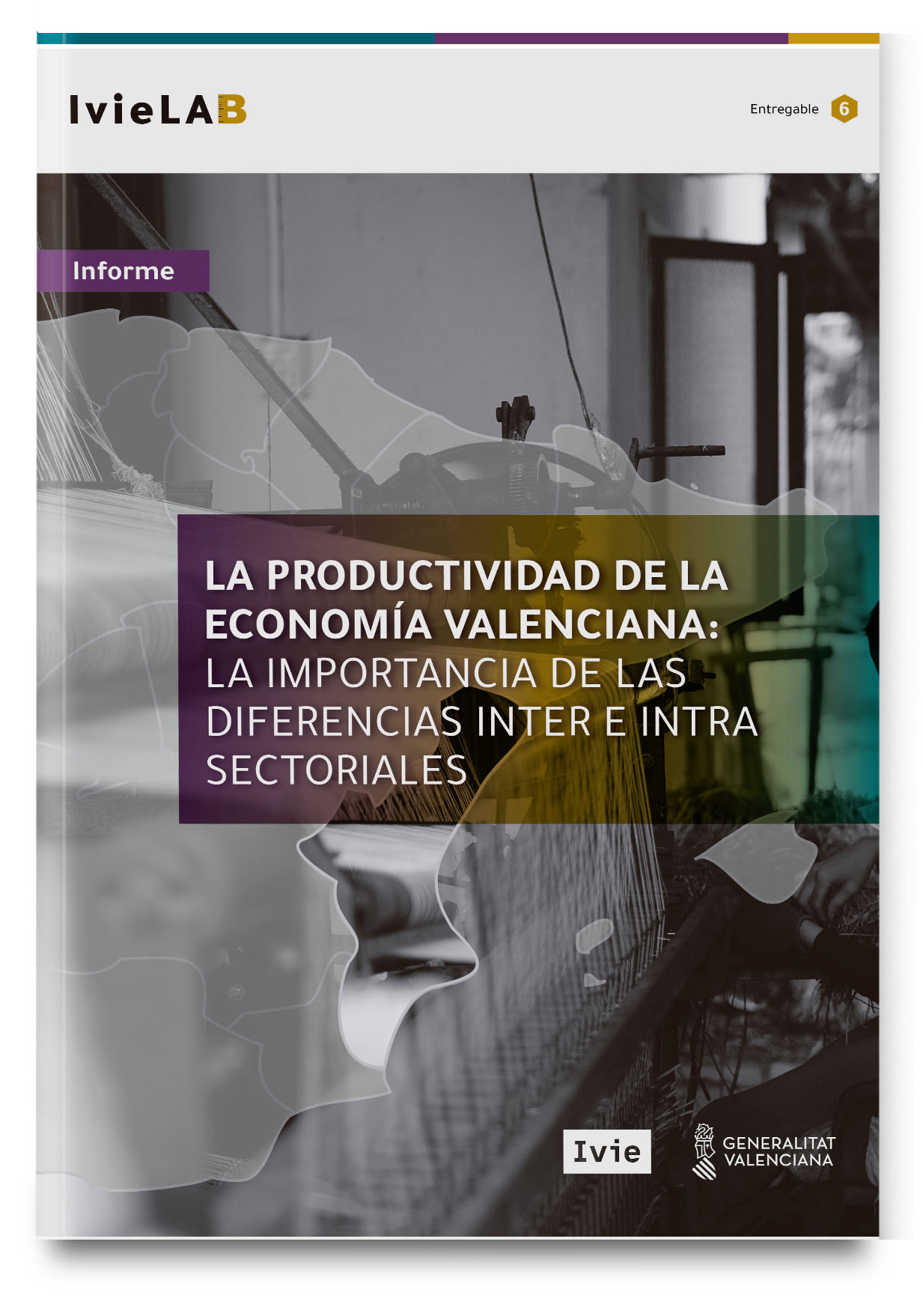 This report analyses the change in the Valencian production model from two different perspectives. Firstly, the changes in the sectoral productive specialization of the Valencian Community are analyzed using a macroeconomic approach, comparing the evolution of its productive structure with that of Spain, in order to observe whether sectors that are directly related with new technologies or innovation are becoming more relevant or, if instead, traditional ones continue to dominate. Secondly, the sectoral analysis is accompanied by a firm-level study, using a database with information on over half a million Spanish firms and 60,000 Valencian firms. This data studies the intensity of relocation of companies within sectors, the obstacle that zombie (non-viable in the long run) firms represent for the transformation of the production model and the importance of frontier firms for productivity as a driving force for transformation.