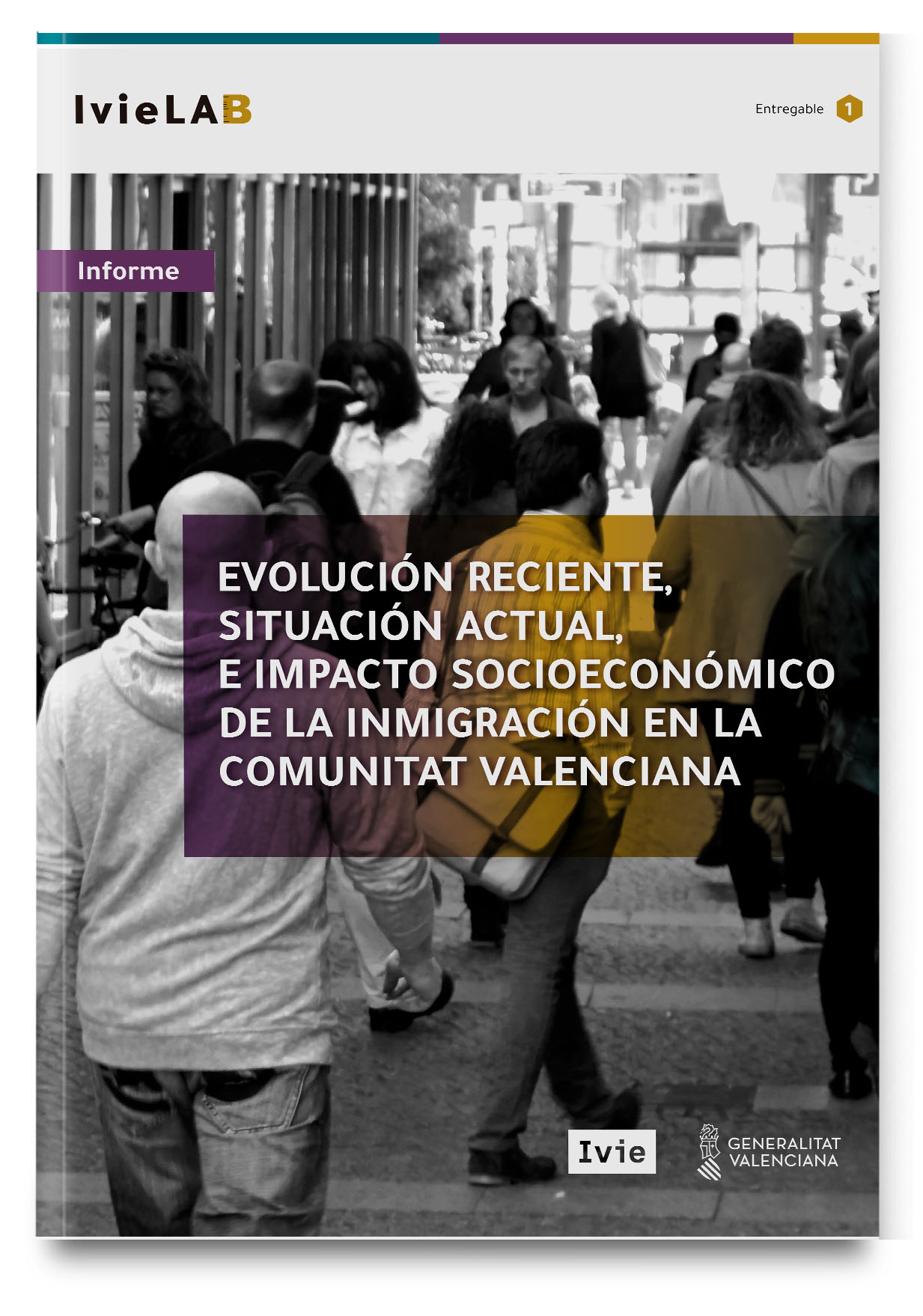 Throughout the report, a comparison of the results between the immigrant population and the Spanish population will be made, as well as between the Valencian Community and other Spanish regions. For this reason, an analysis will be carried out on the recent developments of the foreign population and its main characteristics, its contribution to population growth and to solving the aging population problem. Secondly, the features of immigrant people’s households and sociodemographic traits, especially those related to education, health and social services, will be studied because of their relevance to the demand for public services. And, finally, the economic impact of the foreign population will be considered, examining their employment situation, income and consumption levels, wages and the amount of public expenditure they generate.