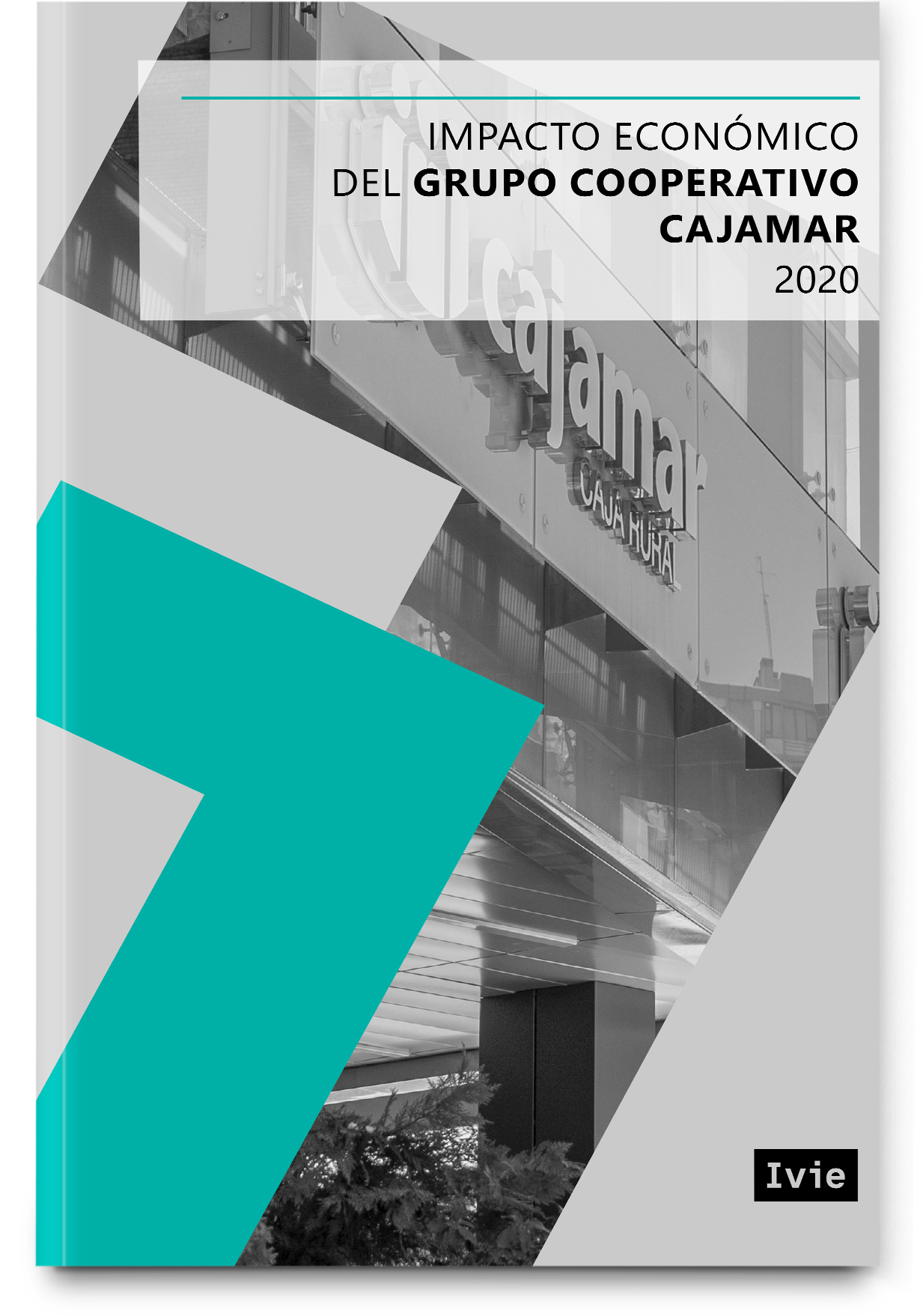 The project consists in the development of two reports on the economic impact of Grupo Cooperativo Cajamar (GCC) during 2020, one with aggregate data and the other consists of a final comprehensive report. The project will estimate the impact that GCC activity generates in Spain in terms of value added (GDP), employment and fiscal return. The methodology used to estimate the impact is based on the input-output analysis on the total economic impact (direct, indirect and induced) derived from the increase in demand generated by GCC activity.

The reports will estimate the impacts generated through two channels. On the one hand, the impacts derived from financial intermediation activity and, on the other hand, those generated from the demand of consumption and investment financed by GCC through loans granted to both companies and individuals.