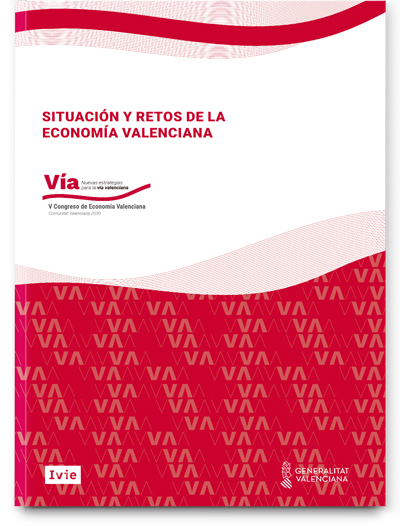 The first two decades of the 21st century have witnessed an accumulation of technological, geopolitical and economic changes that have profoundly changed the conditions in which firms and territories must compete and societies can prosper. The 2008 financial crisis, the 2020 pandemic and the current war conflict in European territory, following Russia’s aggression on Ukraine, have led to some very intense upheavals on the economic scene, adding changes to those long driven by powerful currents such as digitalization, globalization and growing concern about climate change.

Responding to so many challenges at once is not easy, but not facing them increases the risks of failure, even for the Comunitat Valenciana. This project develops a synthetic and objective diagnosis of the Valencian economy based on recent available information that marks the starting point of the current situation and the future challenges facing the Valencian Region.