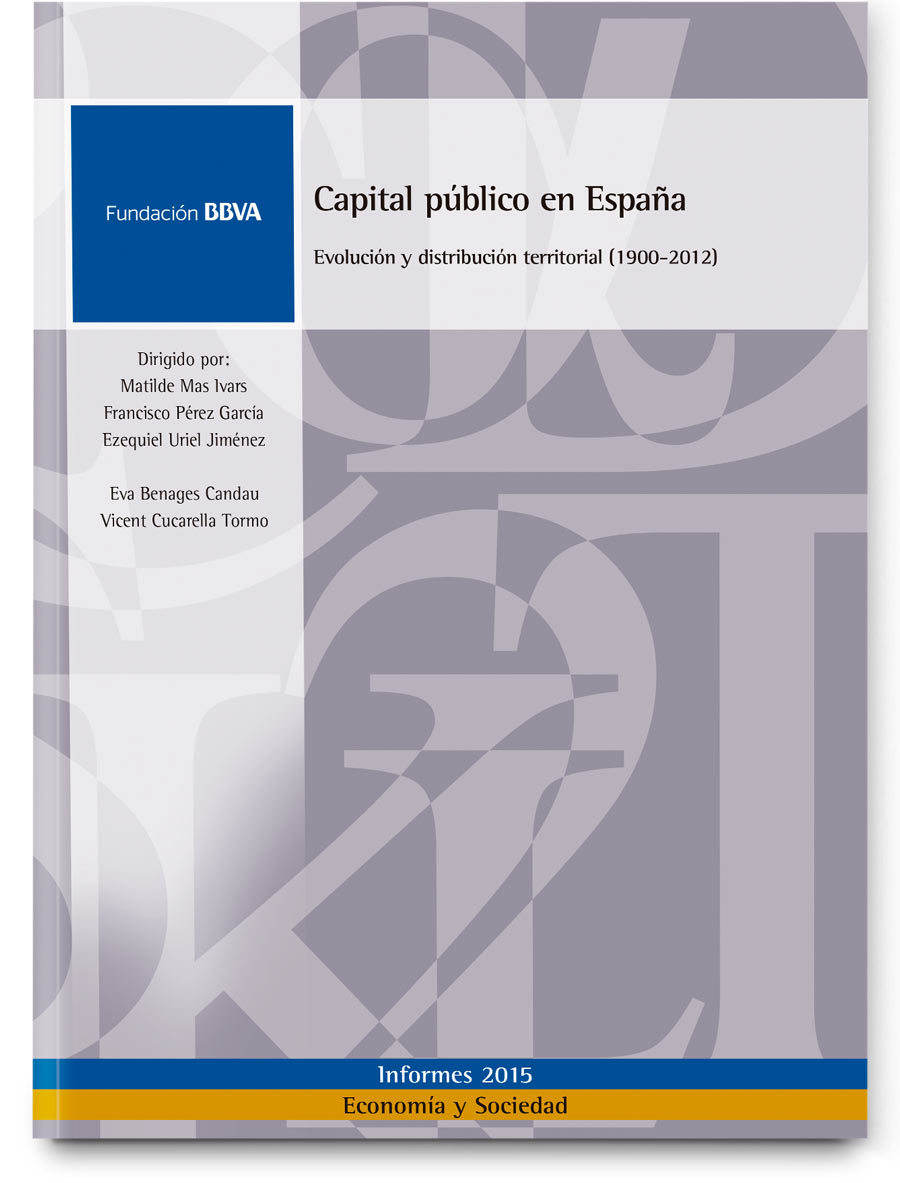 Latest update of the historical series on public capital and analysis of the trajectory of investment and public capital in Spain and its regions and provinces during the last stage of growth and subsequent economic crisis (1995-2012), analyzing the performance of these years through a more long-term vision. The database covers a period of more than a hundred years (1900-2012) with series disaggregated by investing agents, functions of public spending, autonomous communities and provinces.