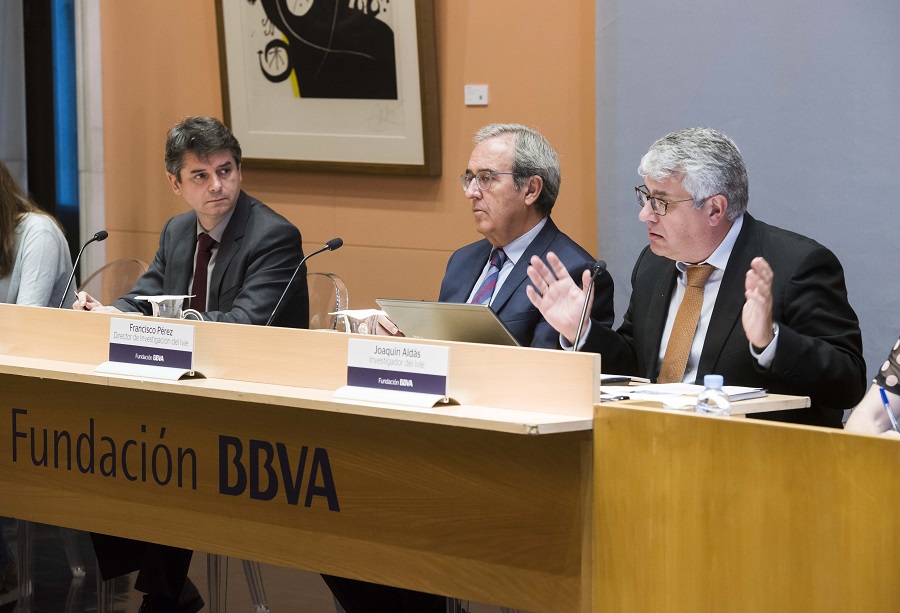 Four public universities —Pompeu Fabra, Carlos III, the Polytechnic Universities of Catalonia and Valencia— strengthen their positions at the top of U-Ranking 2018

Between 2010 and 2016, the Spanish university system’s performance in the areas of teaching and research improved by 26%, representing a 4% annual growth rate, according to the U-Ranking 2018 report developed jointly by the BBVA Foundation and the Ivie.  This year’s edition includes an analysis of the evolution of the Spanish University System since 2010, which confirms its improved performance in the areas of teaching (3.6% annual average growth) and research (4.5%).

In general, universities that started off at low levels have witnessed the greatest improvements, meaning that differences in performance among universities are less evident as a result of this convergence. An example of this trend is seen in the private universities analyzed, which experienced an annual increase of 8.9%, compared with the 3.6% growth of public universities.

From a territorial perspective, the different regional university systems all showed improved performances during the period analyzed, although at very different annual growth rates, ranging from 1.2% in the Balearic Islands to 6% in other regions, such as the Canary Islands and La Rioja.

According to the 6th edition of U-Ranking, four public universities —Pompeu Fabra, Carlos III and the Polytechnic Universities of Catalonia and Valencia— strengthened their positions at the top of the 2018 ranking. In addition, private universities take the lead in the ranking for teaching, with the Universities of Deusto, Navarra and Nebrija, along with the public Polytechnic University of Valencia, at the top of the list. By regions, the university systems of Catalonia and Cantabria have the highest performance rates in Spain (20% and 18% above the national average, respectively). 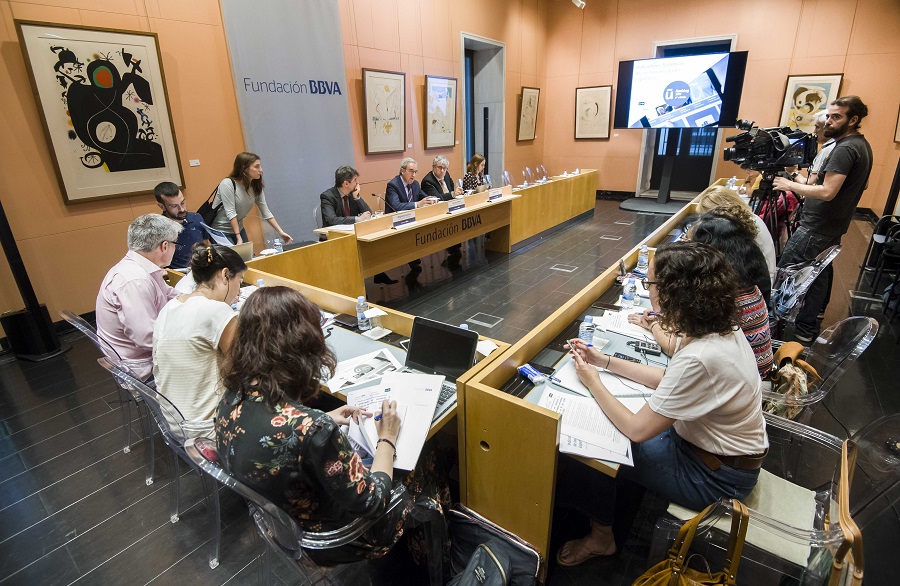 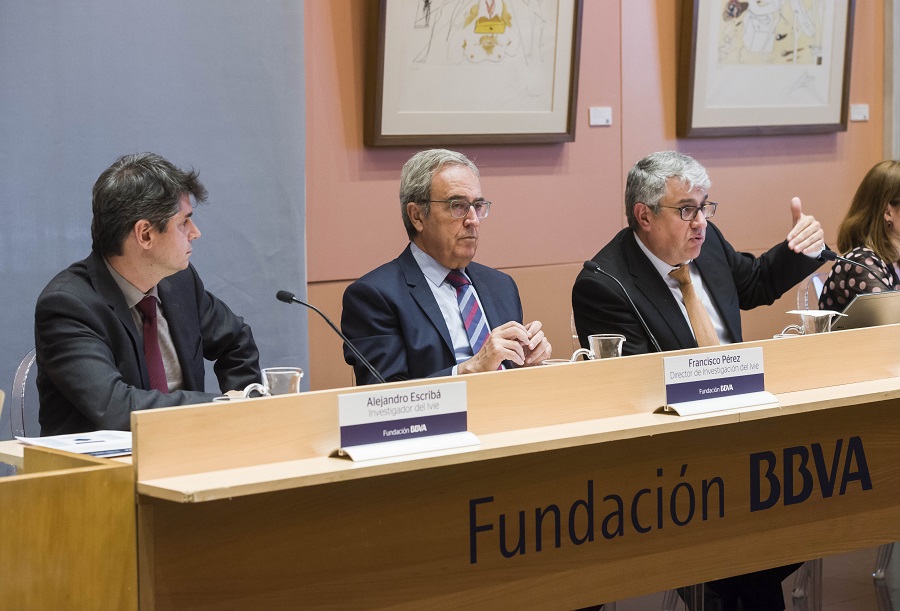 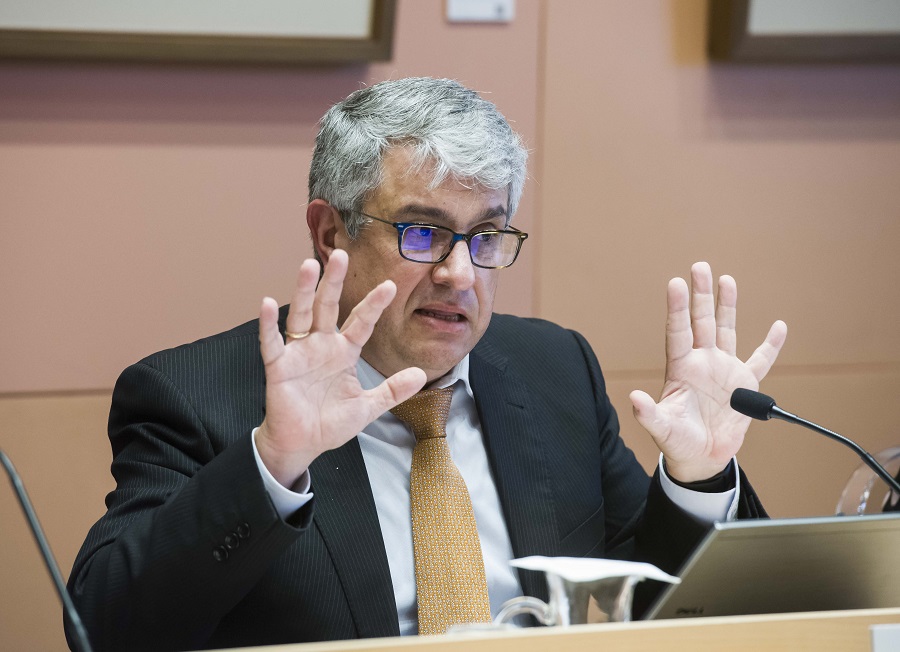 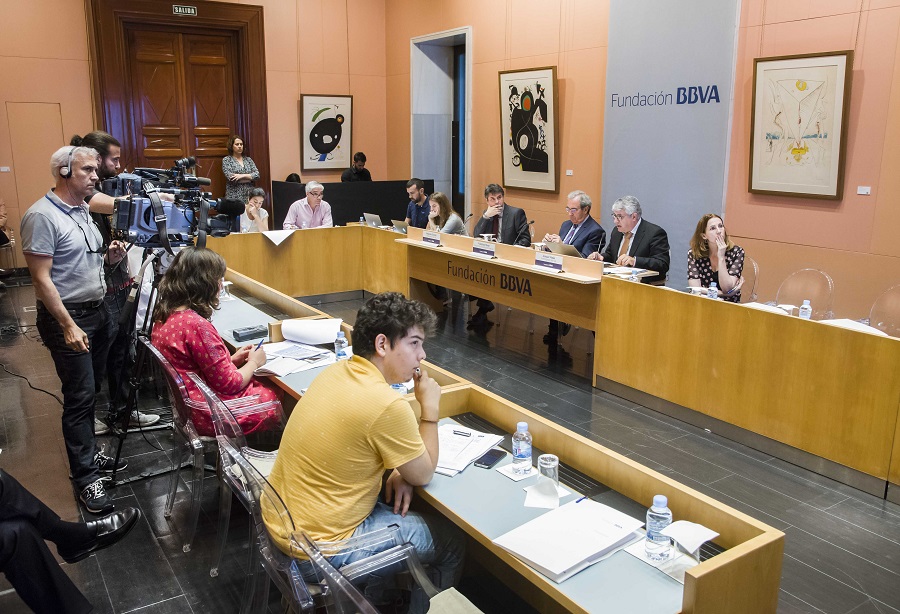 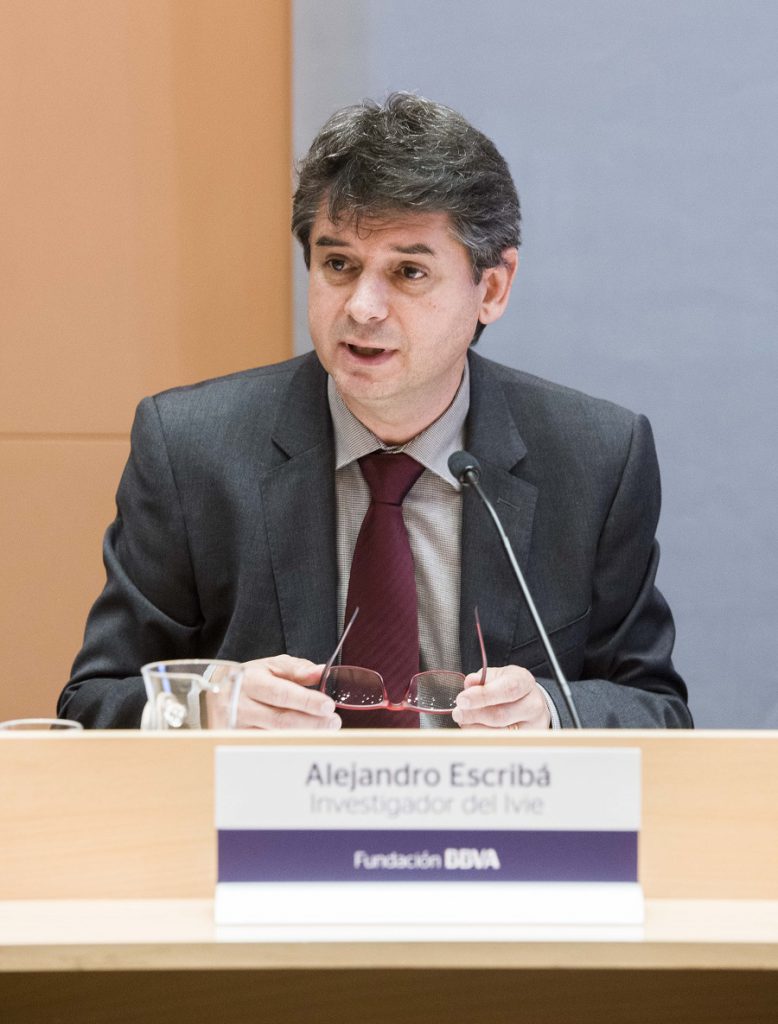 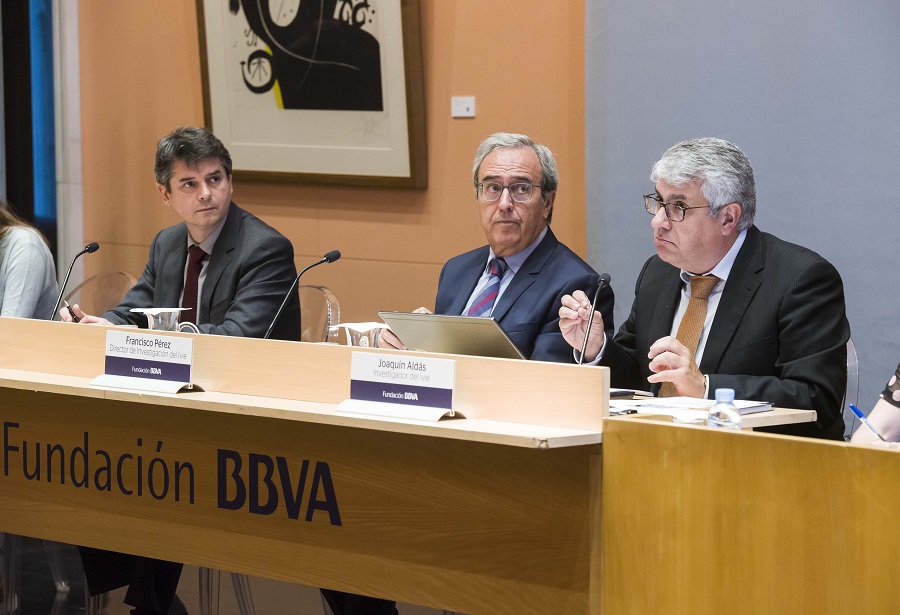 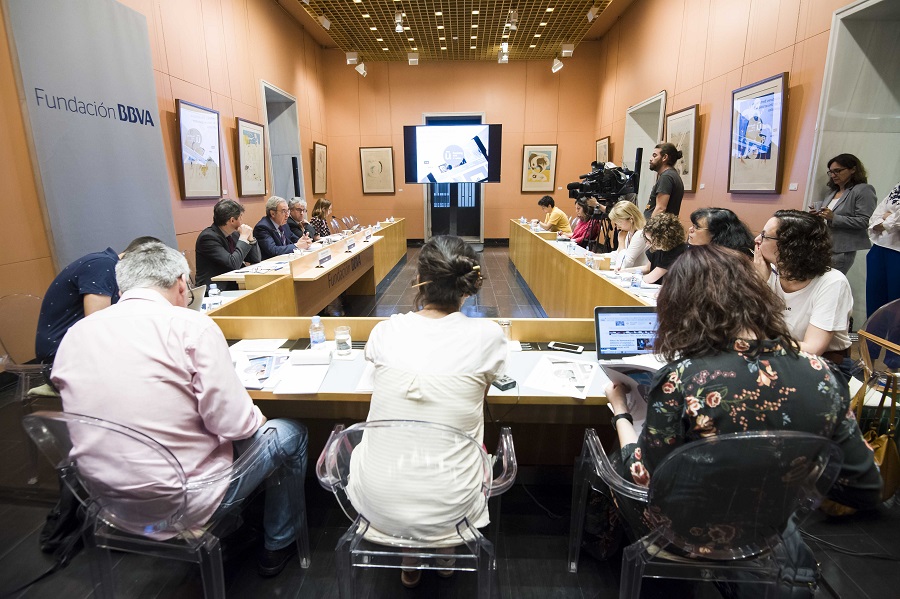 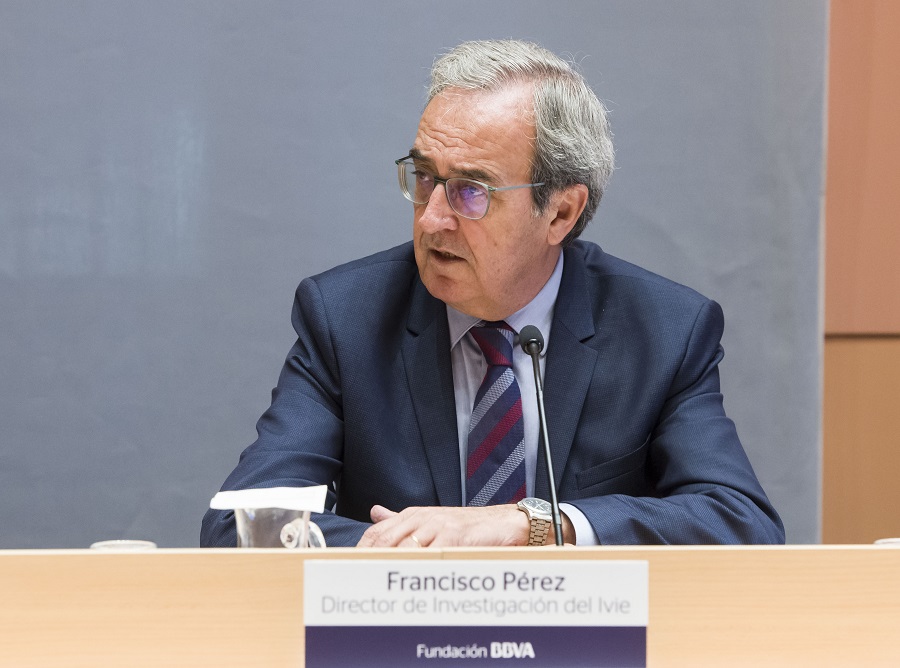