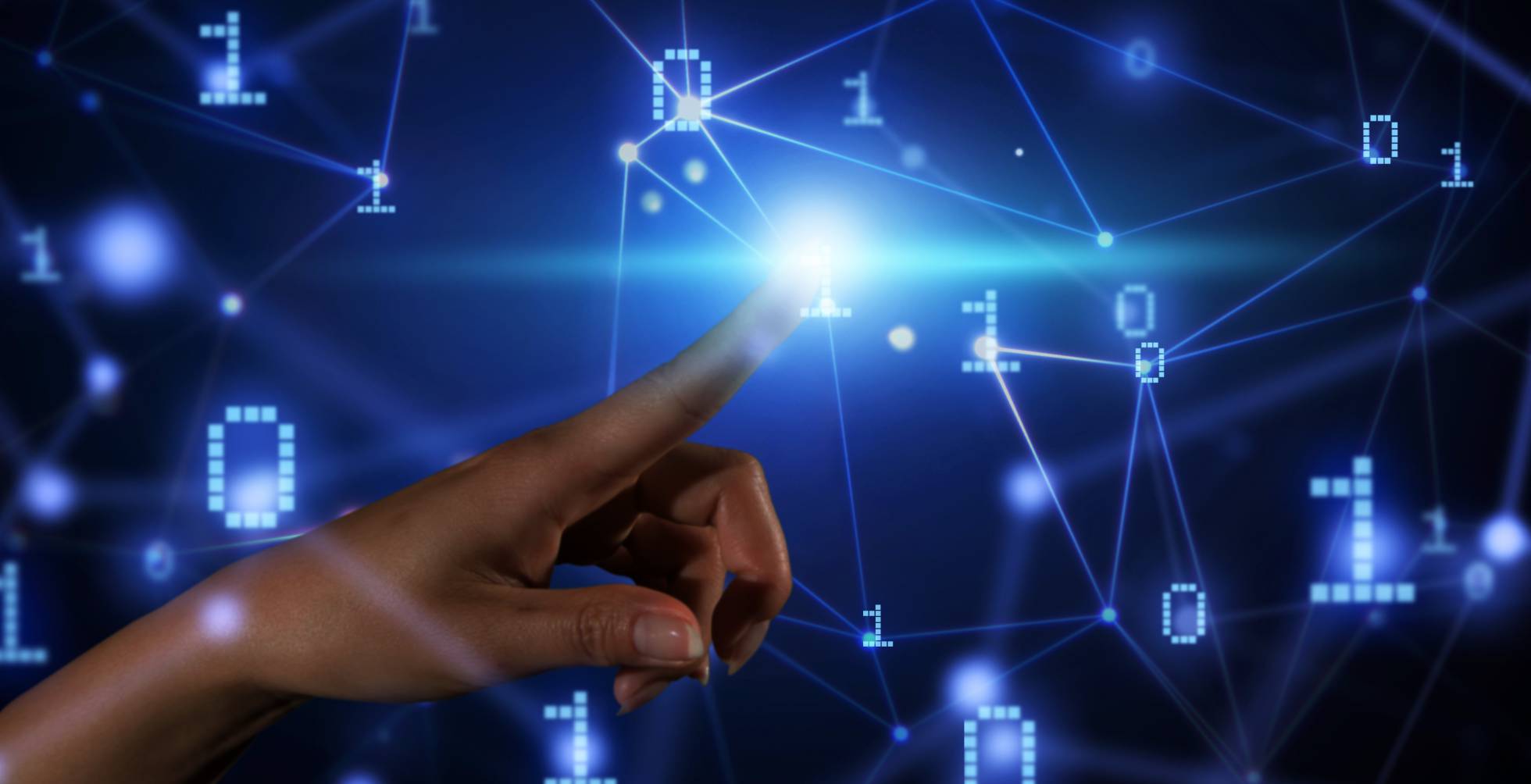 This Observatory will allow to compare the degree of digitalization of the Valencian Region with the national average and that of other regions, as well as analyzing the evolution in recent years. For this, a wide range of indicators will be used to cover the digitization of the different economic agents (companies, households and public administrations), combining the information that appears in various reports and databases. In this way, it will be possible to make a diagnosis of the digitization of the Valencian Community, detecting the main weaknesses and areas in which public policies must have an impact.

In addition, the Observatory will offer a quantification of the digital economy in the Valencian Region in terms of contribution to GDP and employment, using the methodological approaches of the OECD and the European Commission, which offer a classification of productive branches according to their degree of digitization. The Observatory includes a system of indicators and a brief report.