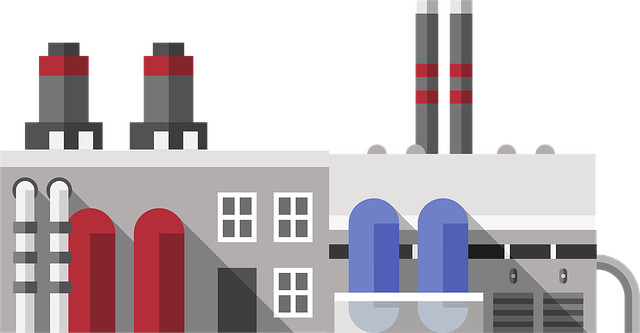 The objective of this observatory is to analyze the productive specialization and the productivity level of the Valencian economy within the regional context, offering data at a high level of disaggregation (62 productive branches). The observatory will include, in addition to a system of indicators, a descriptive card for each of the 62 productive branches containing information on the position of the Valencian Community in relation to the rest of the Spanish regions (and the national aggregate) for the following variables:

The report will be based on data from the year 2018, using information published by the Spanish National Statistics Institute (INE) in June 2020.