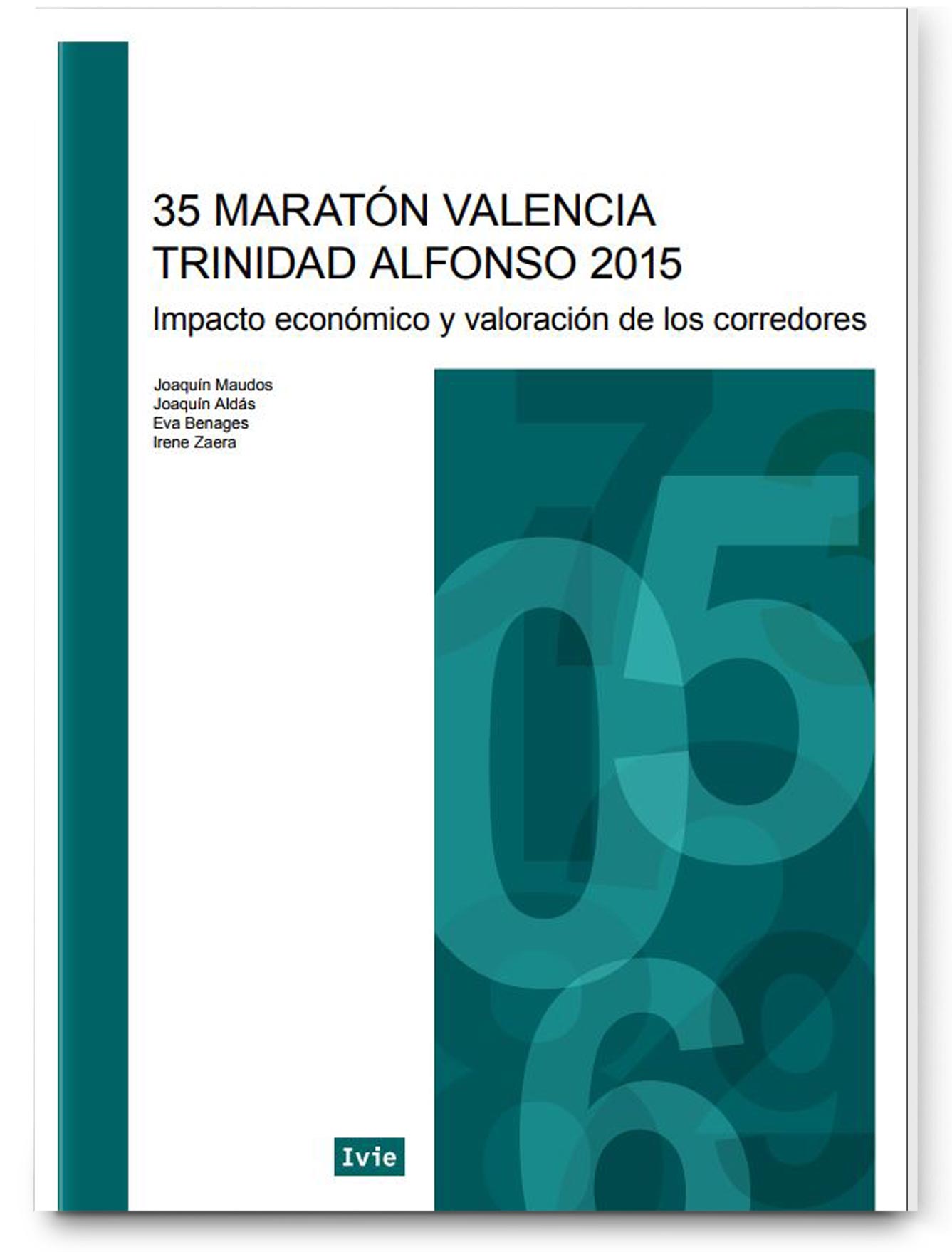 Since 2011, the Ivie has carried out the economic impact report of the Valencia Trinidad Alfonso Marathon race. As a novelty, the 2015 edition includes the results of the runners’ satisfaction survey which was distributed among the more than 4,300 participants.