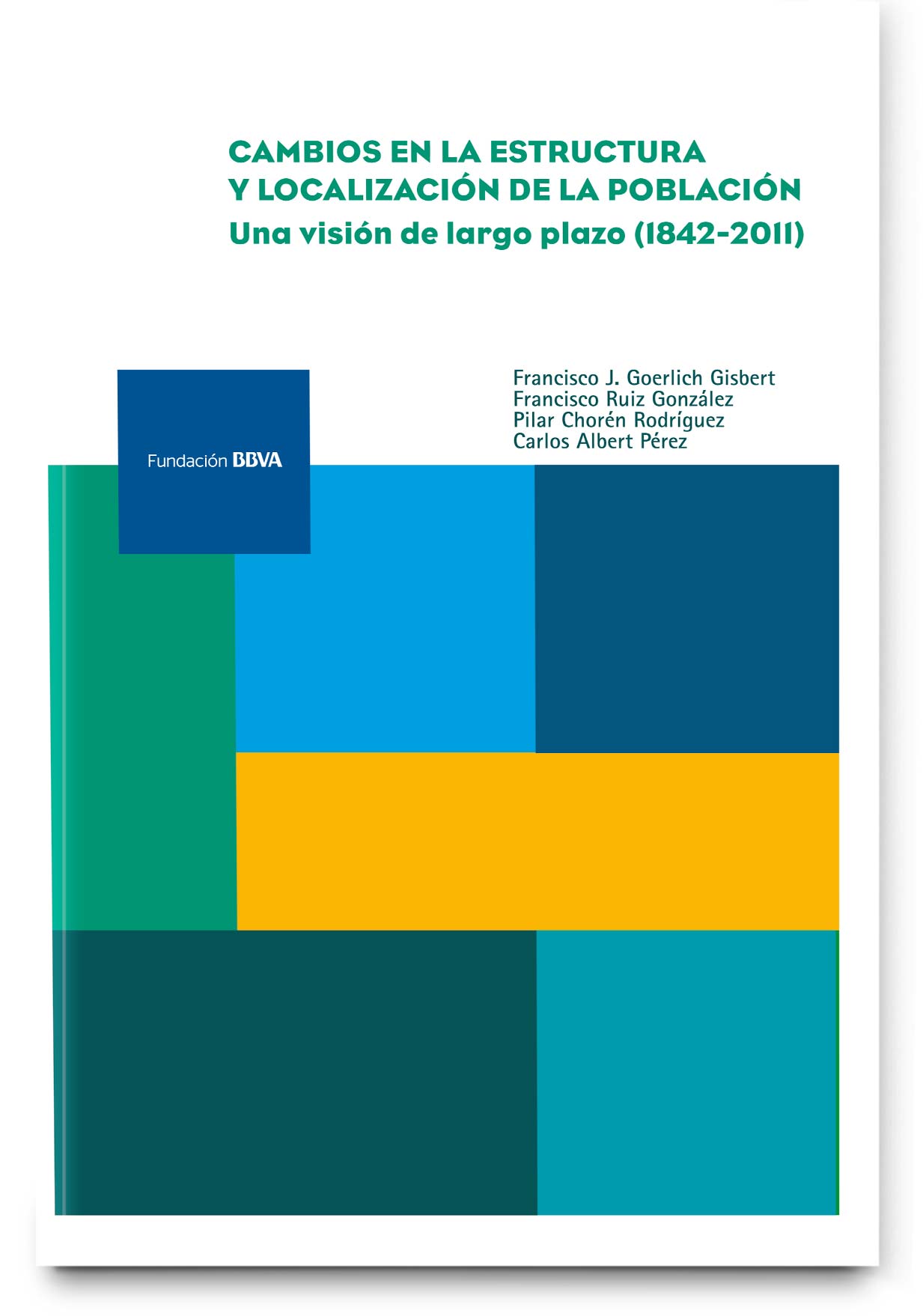 The aim of this study is to examine the changes in the structure and location of the Spanish population using the available census information since 1842. With this purpose a laborious process of homogenization of the resident de jure population has been carried out taking into account all the county boundary changes during this period and based on the municipal structure of the 2011 Census. Also a typology for computerizing the municipal changes has been developed.

Furthermore, special attention is given to the first decade of the 21st century, by quantifying the process of depopulation, the high concentration of population in large cities and the rapid urbanization of coasts in Spain.