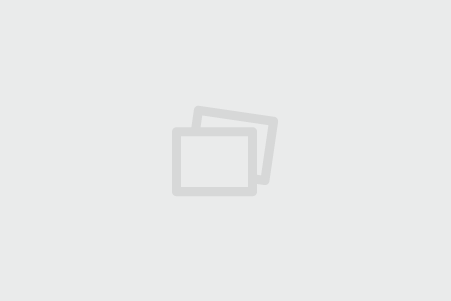 We analyse overall cost efficiency in Spanish local governments during the crisis period (2008–2013). To this end, we first consider some of the most popular methods to evaluate local government efficiency, DEA (Data Envelopment Analysis) and FDH (Free Disposal Hull), as well as recent proposals, namely the order-m partial frontier and the non-parametric estimator proposed by Kneip, Simar and Wilson (2008), which are also non-parametric approaches. Second, we compare the methodologies used to measure efficiency. In contrast to previous literature, which has regularly compared techniques and made proposals for alternative methodologies, we follow recent proposals (Badunenko et al., 2012) with the aim of comparing the four methods and choosing the one which performs best with our particular dataset, that is, the most appropriate method for measuring local government cost efficiency in Spain. We carry out the experiment via Monte Carlo simulations and discuss the relative performance of the efficiency scores under various scenarios. Our results suggest that there is no one approach suitable for all efficiency analysis. We find that for our simple of 1,574 Spanish local governments, the average cost efficiency would have been between 0.54 and 0.77 during the period 2008–2013, suggesting that Spanish local governments could have achieved the same level of local outputs with about 23% to 36% fewer resources.