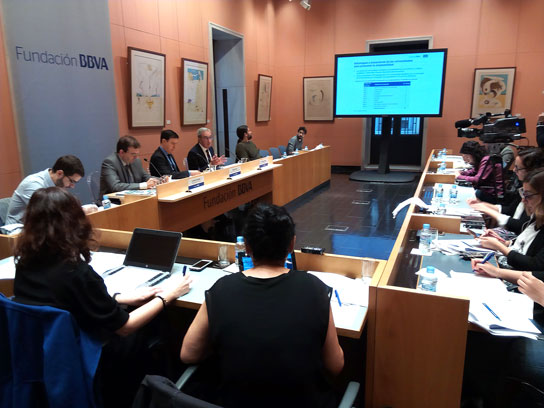 The type of degree studied is the factor that most influences the probability of being employed, with differences of up to 50 percentage points among degrees. In addition to the degree studied, there are other factors related to education that, therefore, also depend on the universities, which increase the chances of being employed by 26.7 percentage points. Other elements that influence employability are the region in which a person resides or personal aspects such as the student’s age and capacity.

The study Itinerarios de inserción laboral y factores determinantes de la empleabilidad: formación universitaria versus entorno, which was presented by the Ivie and the BBVA Foundation, analyzes the contribution of universities to employability, distinguishing among the factors that are directly controlled by the university and those of its economic and labor environment. According to the report, studying abroad and working as interns increases the chances of being employed by 3.6% and 1.7%, respectively. Additionally, the quality of the different regional university systems can increase the probability by up to 9 percentage points.  Also, the probability increases 7% for those who have obtained excellence scholarships during their studies, and other factors, such as age and nationality appear to be relevant since people under the age of 35 have 3% less probability of finding a job and Spaniards have 6% more.

The university’s environment is another determining factor, due to significant territorial differences regarding job creation, unemployment rates and type of jobs offered. Regarding the percentage of employed university graduates, the differences range from 82.8% in Catalonia to 66.9% in the Canary Islands. The report analyzes the initiatives taken by 63 Spanish universities to promote the employability of graduates, identifying a total of 1,425 programs that focus on employability, equivalent to an average of 23 activities per university. The University of Valencia, the Polytechnic Universities of Valencia and Madrid and the University of Deusto are the four most active universities in this regard. 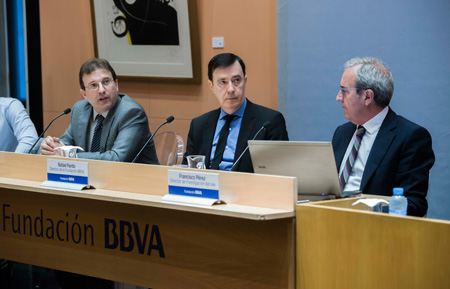 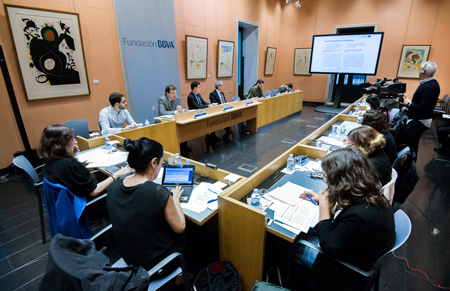 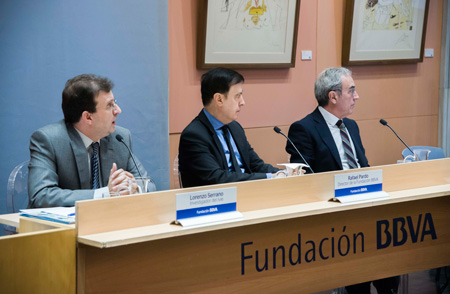 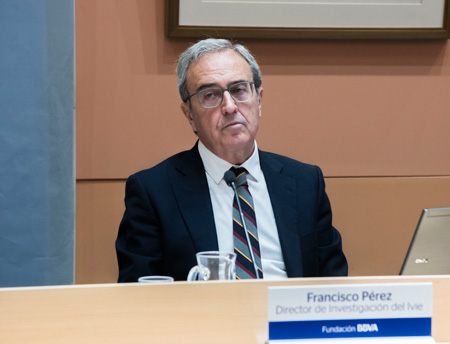