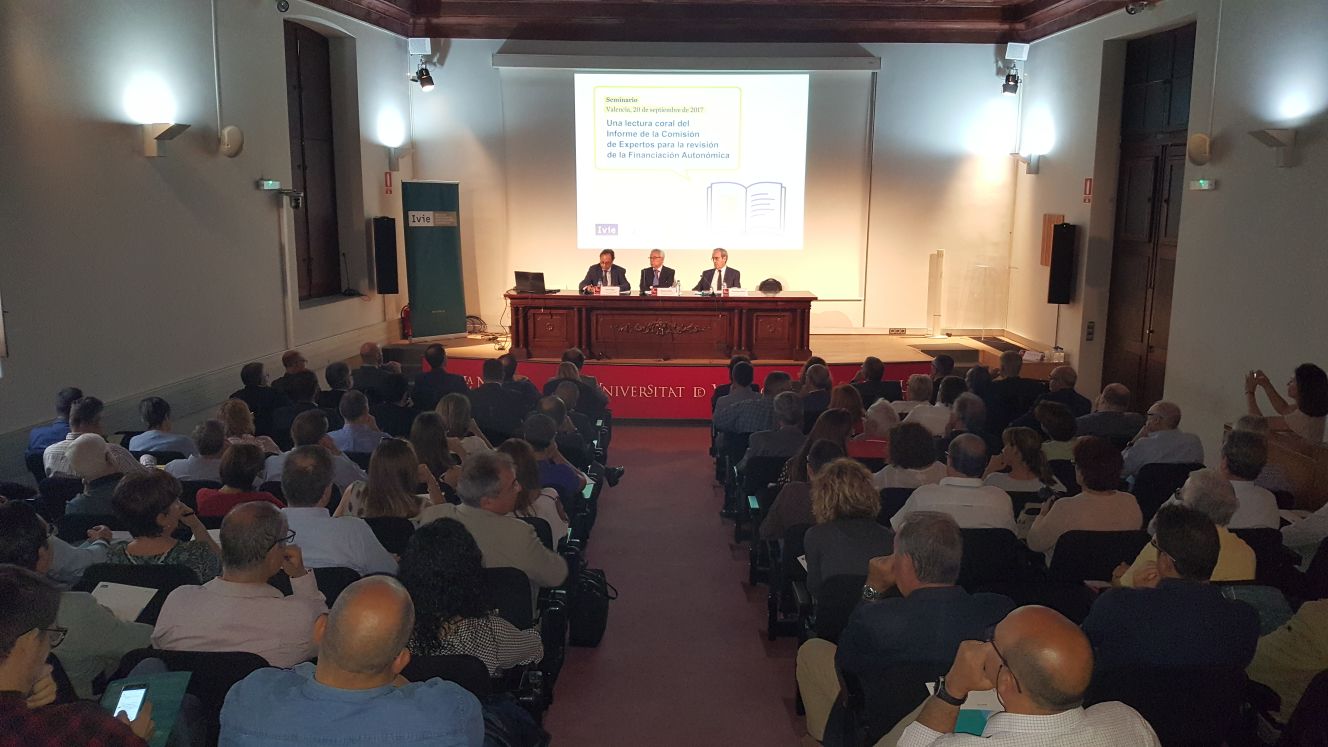 The Spanish regions in the common funding system have cut back 2.1% their real expenditure per adjusted inhabitant in basic public services since 2009

The Ivie, in collaboration with Valencian Regional Government, organized on September 20 the Seminar Una lectura coral del Informe de la Comisión de Expertos para la revisión de la Financiación Autonómica, to carry out an in-depth analysis of the report presented in July and to assess the possible implementation of the proposals made by the Committee of Experts for the design of the new Spanish regional funding system, which is expected to be approved soon. The seminar, attended by over 100 people including government representatives of several regions, was inaugurated by the Valencian Regional Minister for Finance and the Economic Model, Vicent Soler.  Leading experts in regional funding who are members of the Committee and authors of similar reports also took part in the Seminar. The Seminar was opened by Francisco Pérez, Ivie Research Director and member of the Committee of Experts in representation of the Valencian Community, with a diagnosis of the report carried out by the Committee.  Following there were two round table discussions. The first one focused on the issues of sufficiency, equity and autonomy with the participation of Carlos Monasterio, Santiago Lago, María Antonia Monés and Francisco Adame. In the second discussion, Alain Cuenca, Maite Vilalta, Francisco Pedraja and Jorge Onrubia analyzed the structure of the new model, the Inter-territorial Compensation Fund (FCI) and debt. Finally, the President of the Valencian Regional Government, Ximo Puig, gave the closing speech. As explained by Francisco Pérez in his introductory analysis, the implementation of the funding system approved in 2009 has been influenced by the crisis and the subsequent decline in revenues from the public administrations.  Within this context, the Spanish regions in the common funding system, which excludes the “foral” communities, have had to further adjust their total spending, as well as their spending in basic public services (i.e. education, health and social protection). However, the Central Government has avoided these adjustments, especially in the case of pensions.  Still, regional indebtedness has increased heavily.  “If the regions used only the available tax revenue, their real expenditure per adjusted inhabitant (unit of need) would have regressed to the same level as 2003”. Between 2009 and 2016, the allocated funds did not cover the actual expenditure of the Spanish regions or their needs. According to the Committee of Experts report, the insufficiency of funds increased in 2015 to 16,000 million euros. The average regional annual variation rate of real spending in basic public services per adjusted inhabitant has been negative (- 2.1%) between 2009 and 2016. The crisis has revealed the effects of the limited fiscal autonomy of the Spanish regions. With lack of regulatory power over indirect taxes, the regions have no decision-making authority over taxes (VAT and special taxes), nor do they manage the larger taxes they financially depend on, since these are controlled by the State Tax Administration (AEAT).  The Central Administration has greater regulatory and management powers over tax policies allowing them to improve their tax capacity, while the Spanish regions are very limited in this respect. The 2009 regional funding model continues to present a problem that already existed in the previous models: the Spanish regions are still far from the leveling of resources per adjusted inhabitant, with differences of over 30 percentage points between the extremes (Cantabria vs Valencia), as highlighted in the experts’ report. The experts agree that the revision of the Spanish financing system must be based on the principles of solidarity, sufficiency, horizontal equity, transparency, joint-fiscal responsibility while guaranteeing equal access to basic public services.  For this reason, the report considers that the status quo that benefits certain communities over others must be eliminated. They consider the report to be of great value since it rigorously identifies and addresses the existing problems in the current system, shows broad consensus on the diagnosis on a majority of issues and presents proposals to improve the current model. 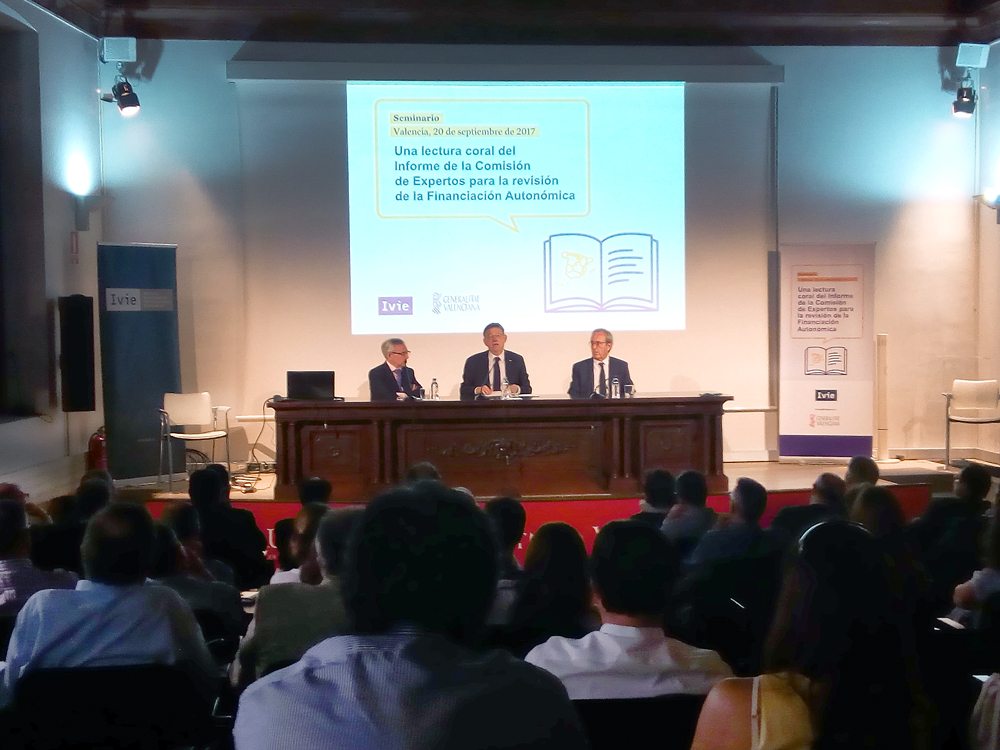 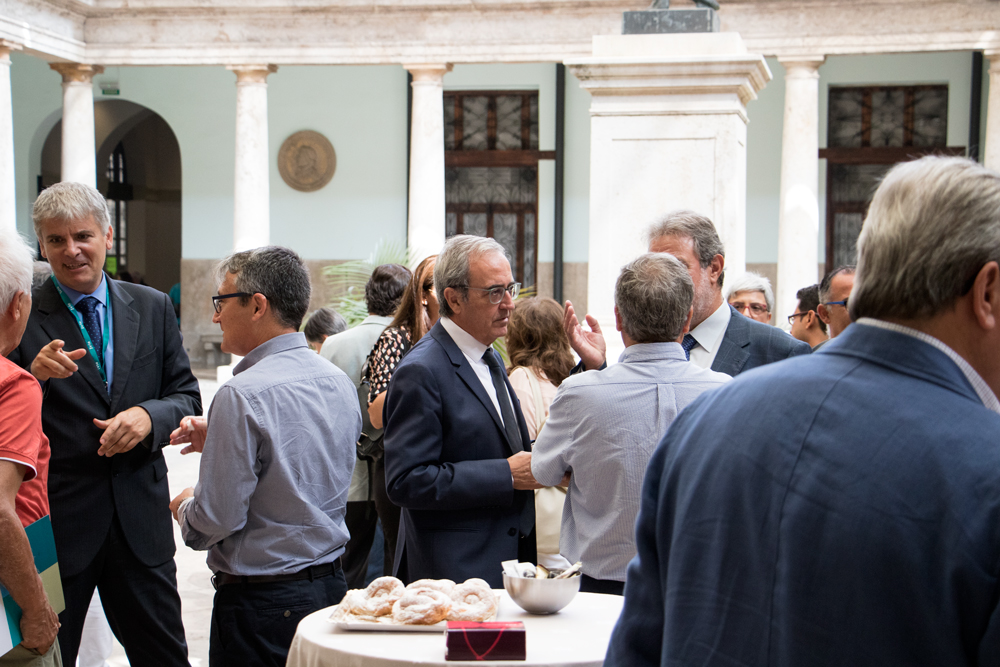 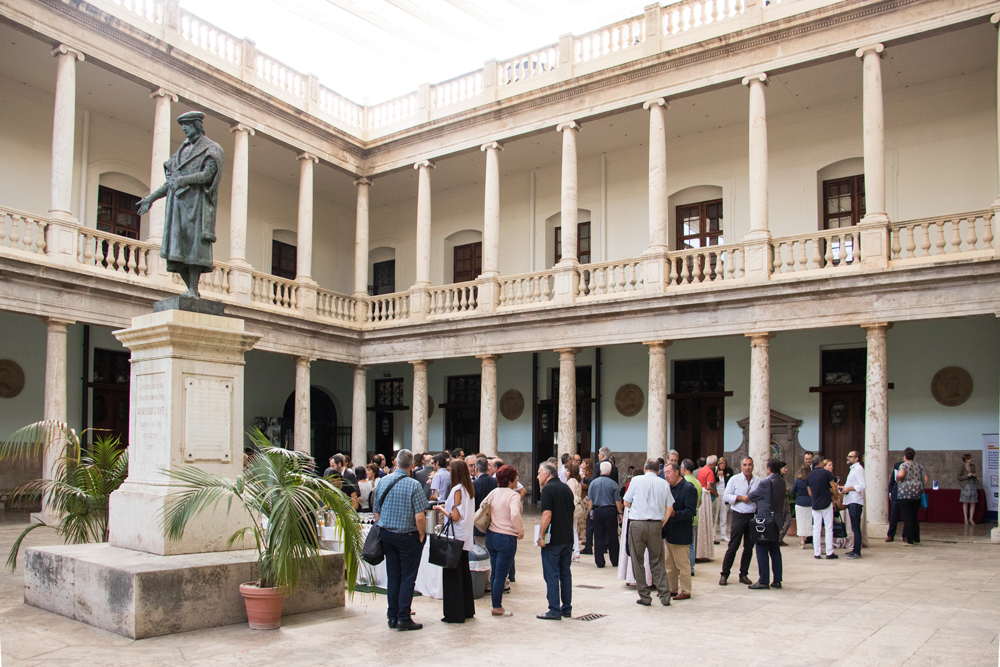 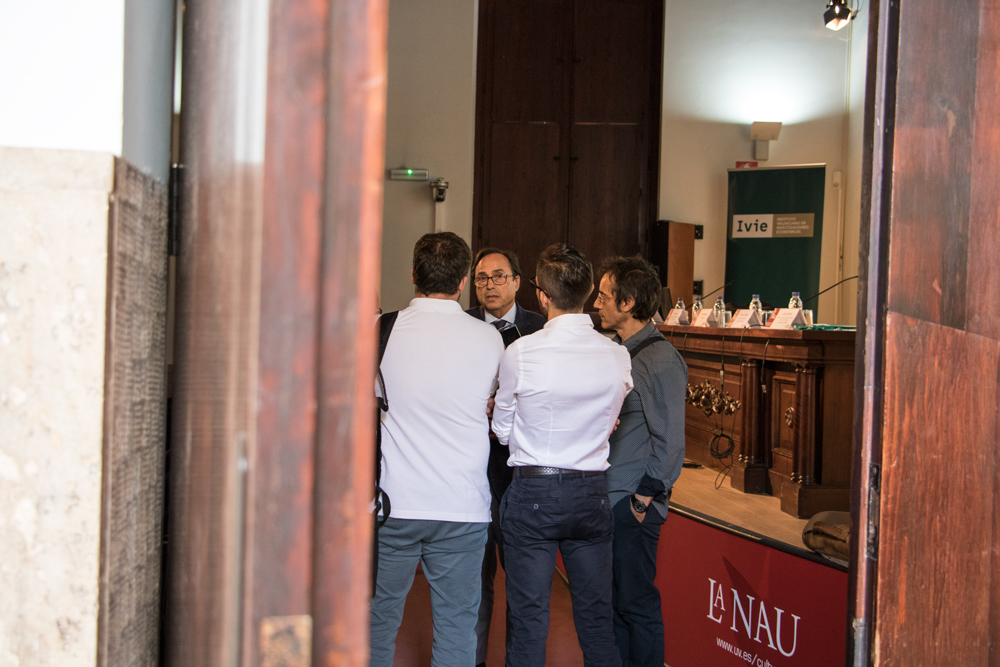 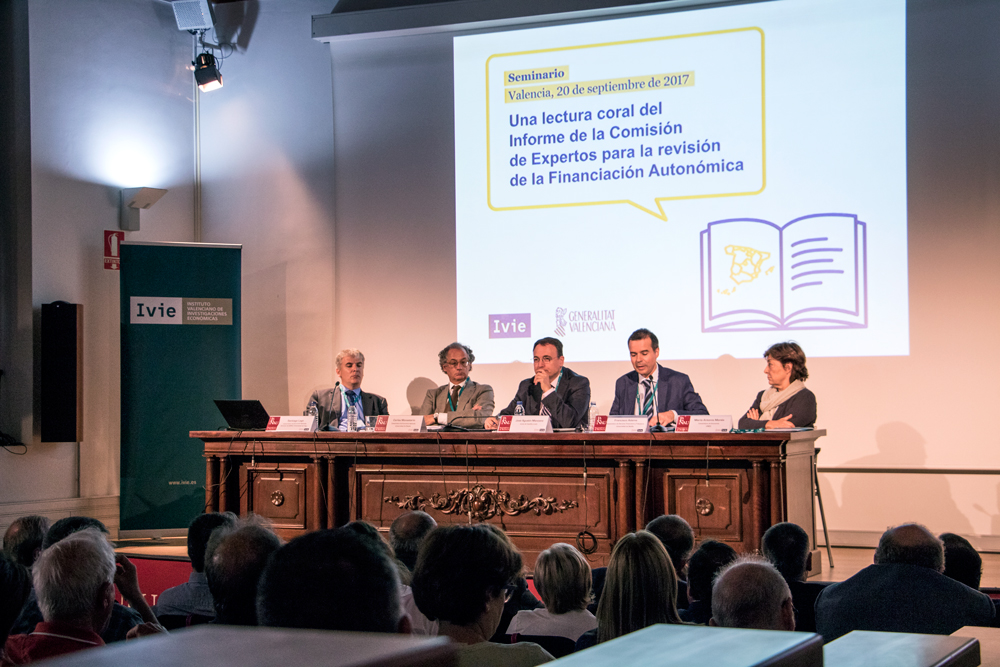 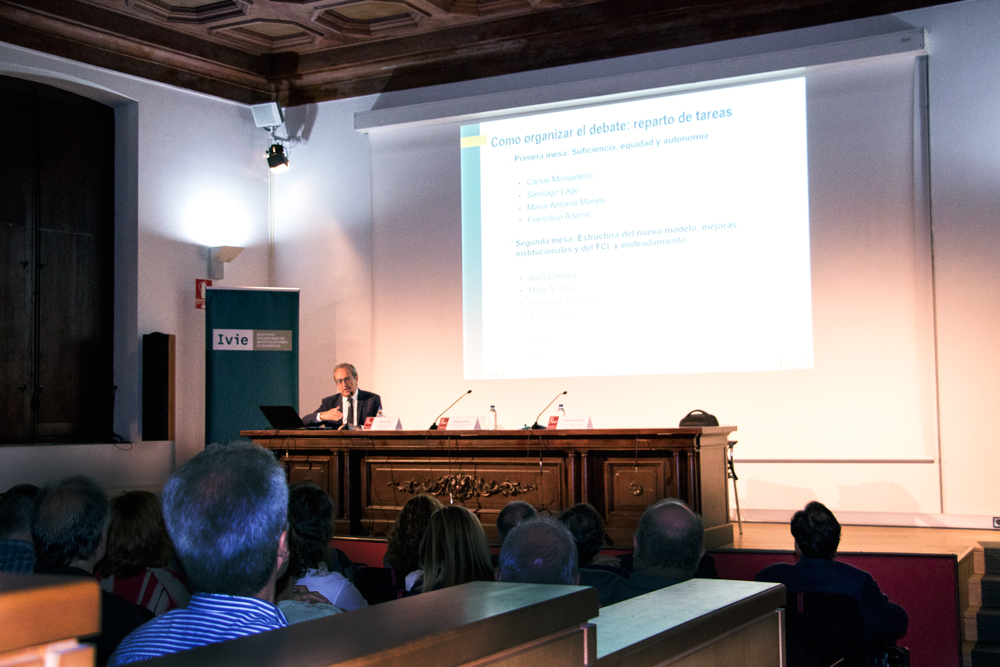 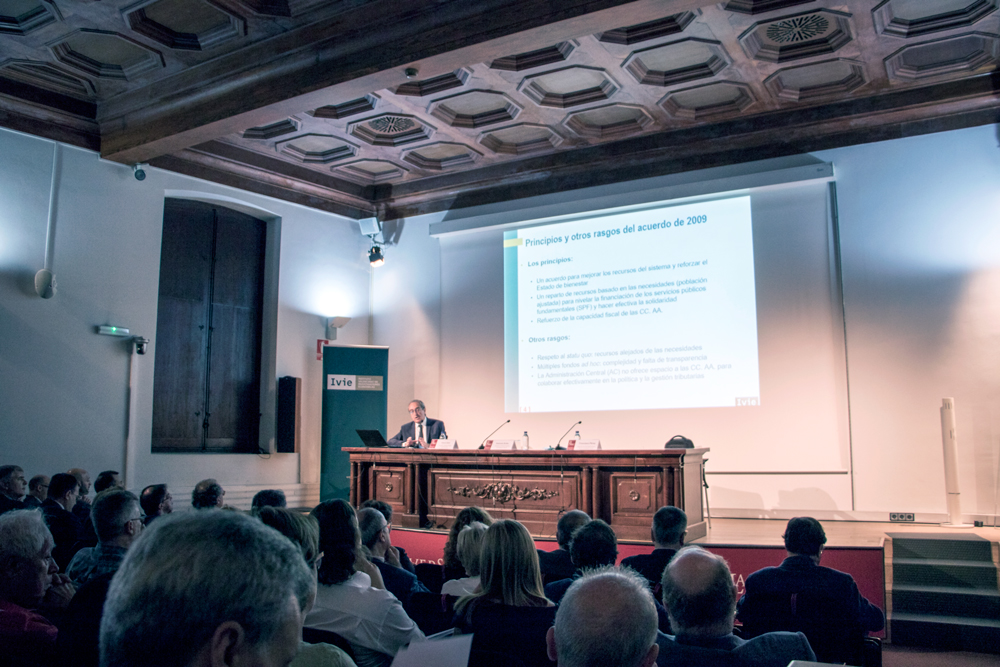 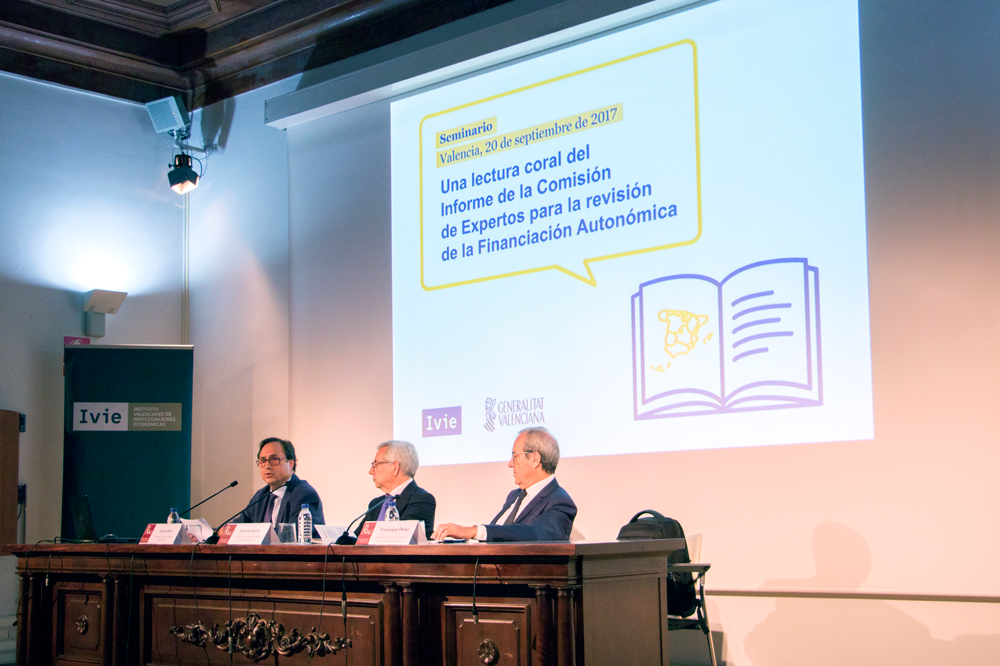