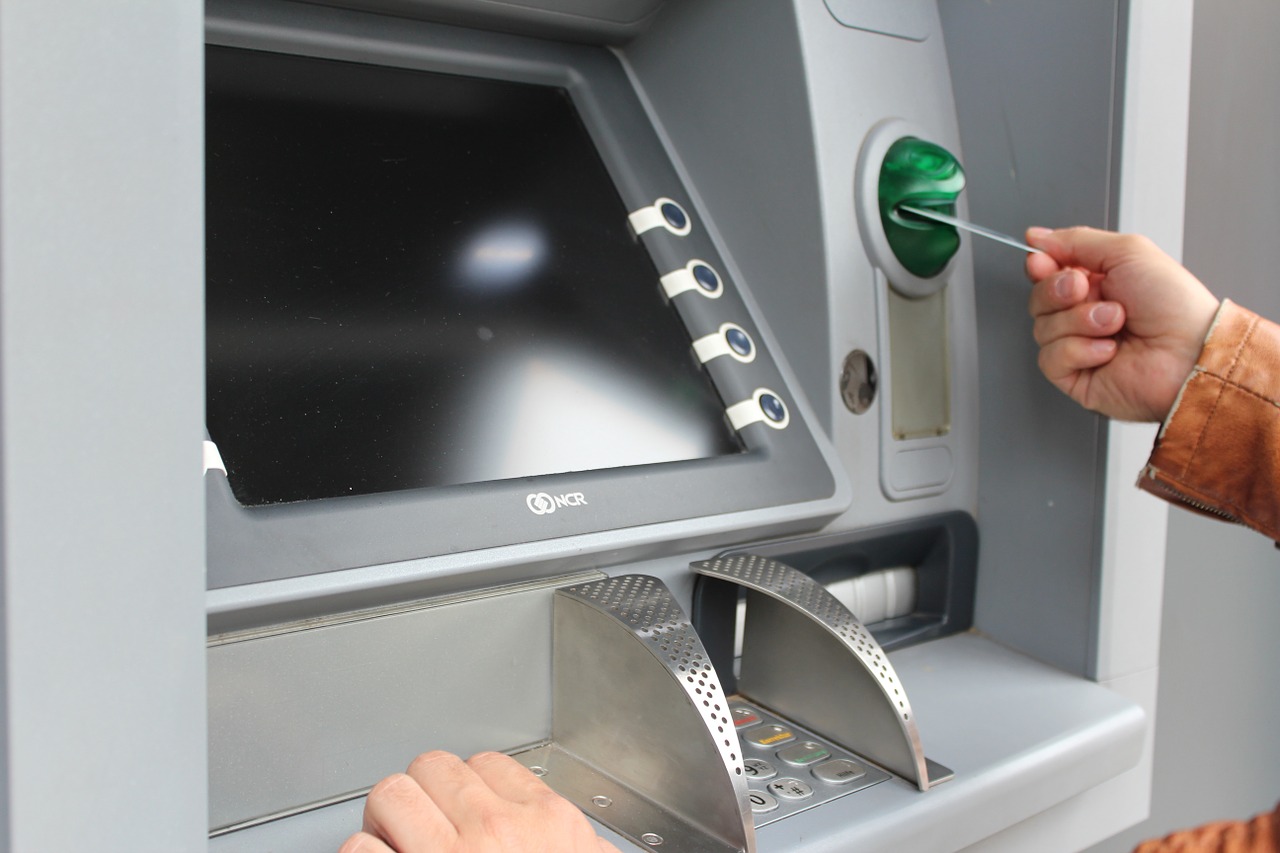 The number of people without access to a bank branch in their town or village increased by 7.7% in 2017

The number of bank branches has dropped 42% since the start of the economic crisis and the number of people living in towns or villages with no bank branch has risen 46%, to 2.9% of the population

The low profitability of Spanish banks has forced them to cut costs by closing branches. As a result, the branch network in Spain is now 42% smaller than it was in 2008. As of June 2018, the Spanish banking sector has a total of 27,320 branches, almost half as many as before the economic crisis began (45,662).

There are big differences between autonomous communities: whereas 16.4% of the population of Castile and Leon live in municipalities that have no bank branch, the corresponding figure for the Balearic Islands, the Canary Islands, Murcia and Madrid is less than 1%. At provincial level the contrasts are even starker. The percentage of the population without access to a bank branch in their town or village varies from practically 0% in some provinces (Balearic Islands, Cádiz, Jaén, Las Palmas, Pontevedra, Murcia, Santa Cruz de Tenerife and Seville) to 27.7% in Zamora. The level of financial exclusion is also above 20% in Ávila and Segovia. In the years since the branch closures started (2008), Cáceres and Segovia are the provinces that have seen the sharpest rise in the percentage of the population living in towns or villages without bank branches.