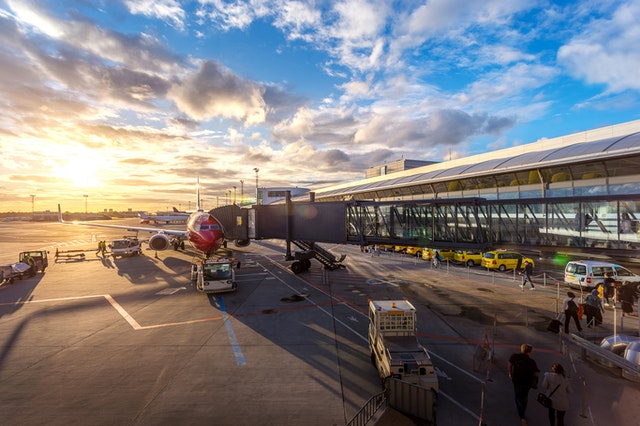 The initial recovery from COVID-19 has allowed to regain a positive gross investment growth in Spain of 4.7% in 2021, after experiencing a sharp fall of 9.5% in 2020. Although, public investment shows an upward trend with a variation rate of 11.4% after experincing a slight half a point fall in 2020, the positive variation rates are mainly due to private investment as it represents 91% of total investment. Even though private investment fell by more than 10% during the first year of the pandemic, it got back on its feet with a 4.1% growth spurt in 2021.

These are some of the main conclusiones drawn from the report on capital stock in Spain and its regions (El stock de capital en España y sus comunidades autónomas), developed by the Ivie in collaboration with the BBVA Foundation, which provides an update on investment and capital endowments up to 2021. This newly released edition  includes an analysis of transport infrastructure in physical units (road and railway kilometers, airport and port surface areas) by region, placing Madrid, Balearic Islands, Basque Country, Canary Islands, Catalonia, Valencia and Galicia above the average in these endowments.

The report, directed by Ivie researchers, Francisco Pérez and Matilde Mas, in collaboration with economists, Eva Benages, Juan Carlos Robledo and Miguel Ángel Casquet, analyzes the trajectory of public and private investment and capital endowments in Spain and its territories since 1995, offering a provisional estimate up to 2021. In addition, the publication includes the update of the open access database Capital stock and services, prepared jointly by the BBVA Foundation and the Ivie.

The investment effort (investment as a percentage of gross domestic product [GDP]) remained at 20.4% last year, reaching a total of 243,449 million euros. The two assets with the greatest weight in total investment are housing and other non-residential construction, followed by machinery and other assets (excluding ICT and intangible assets). However, these have lost weight in total investment over the last decades, from 82% in 1995 to 70.5% in 2021. Whereas, investment in ICT assets (including software and databases) and in R&D and other intangible assets doubled its weight over the total, from 10.5% in 1995 to 20.5% in 2021.

The report and database on investment and endowments or capital stock in Spain are based on the economic valuation of existing public and private investments and assets. However, as mentioned previously, this edition includes a quantification of the endowments of public transport infrastructures in physical units by measuring longitude and surface area. The results of these endowments (road, rail, port and airport infrastructures) are presented, scaled by the surface area of each region.

According to the report, seven regions have above average levels of physical public transport infrastructure endowments over surface area, with Madrid taking the lead with almost ten times more than the national average. Also above average, but at some distance from Madrid, are the following regions: Balearic Islands, Basque Country, Canary Islands, Catalonia, Valencian Community and Galicia. While, Extremadura, Castilla y León and Aragón are below the average in this synthetic index, with less than the national average in transport infrastructure in relation to their physical size.