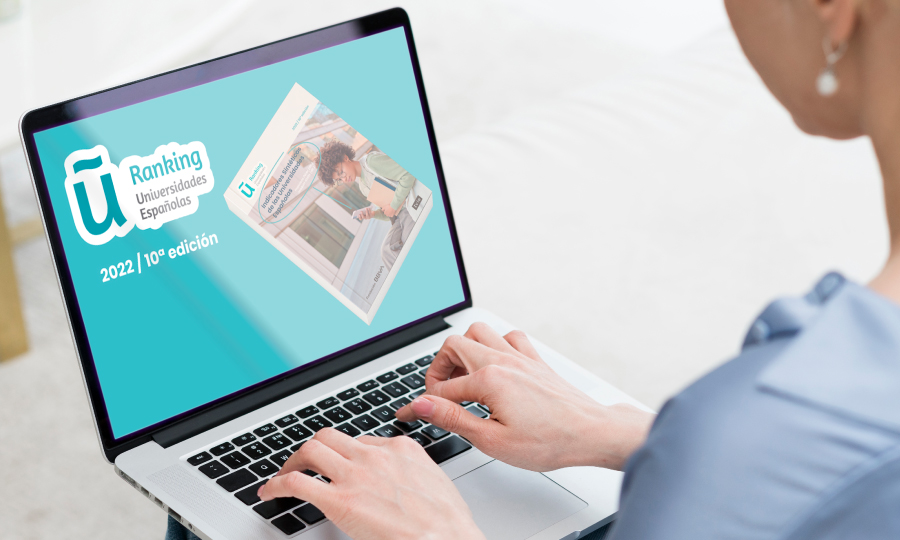 Catalonia tops the 10th edition of U-Ranking and the new ranking for postgraduate courses, although Madrid concentrates 26% of master's degree students in Spain

Seven of the eleven universities that take the lead in U-Ranking 2022 also are at the top positions of the new ranking on postgraduate education, included in this year's report

This phenomenon is due, in part, to their firm commitment to online learning, with the creation of universities that only offer this type of learning, allowing access to students from all regions. Of the master’s degree offerings at private universities, 57% are online.

From a regional perspective, Madrid has consolidated its position as the largest educational training center for postgraduate students, with 26% of the total number of students enrolled in these degrees. It is also the main attractor of students from other regions or abroad. With the highest qualified labor supply in Spain, over 45% of job positions in Madrid are highly qualified, a factor that may explain the greater weight of its master’s degree students, as these students consider it will help them get a job in the future.

The U-Ranking 2022 report offers a ranking of postgraduate education based on 12 indicators that evaluate the performance of universities in the areas of education, quality, internationalization and job placement. The universities that excel in master’s and doctor’s degree education stand out in the 10th edition of U-Ranking. Two public and two private universities take the lead: Universitat Pompeu Fabra, followed by University of Navarra, Autònoma de Barcelona and Ramon Llull. The third place is made up of six universities: Universitat Rovira i Virgili, Universidad Carlos III de Madrid, Universidad de Salamanca, Universitat de Barcelona, Pontificia de Comillas and Politècnica de Catalunya.

If we take into account the top positions in the ranking for postgraduate courses, once again it is the Catalan university system that obtains the best results, since of the 10 universities at the top of the overall ranking, 6 are in Catalonia, 2 in Madrid, 1 in Navarra and 1 in Salamanca.

The 10th edition of this joint project between BBVA Foundation and the Ivie has recently updated its website to further assist students and counselors when choosing what to study. This task has become more difficult as the range of degrees offered has grown considerably, and one way to make it easier is by offering updated information on the quality of education and job placement. The U-Ranking website offers data on job placement of 1,900 degree programs and has improved the ‘Choose a University’ tool, which allows students to create personalized rankings of degree programs and universities from among the more than 3,500 official bachelor’s degree.