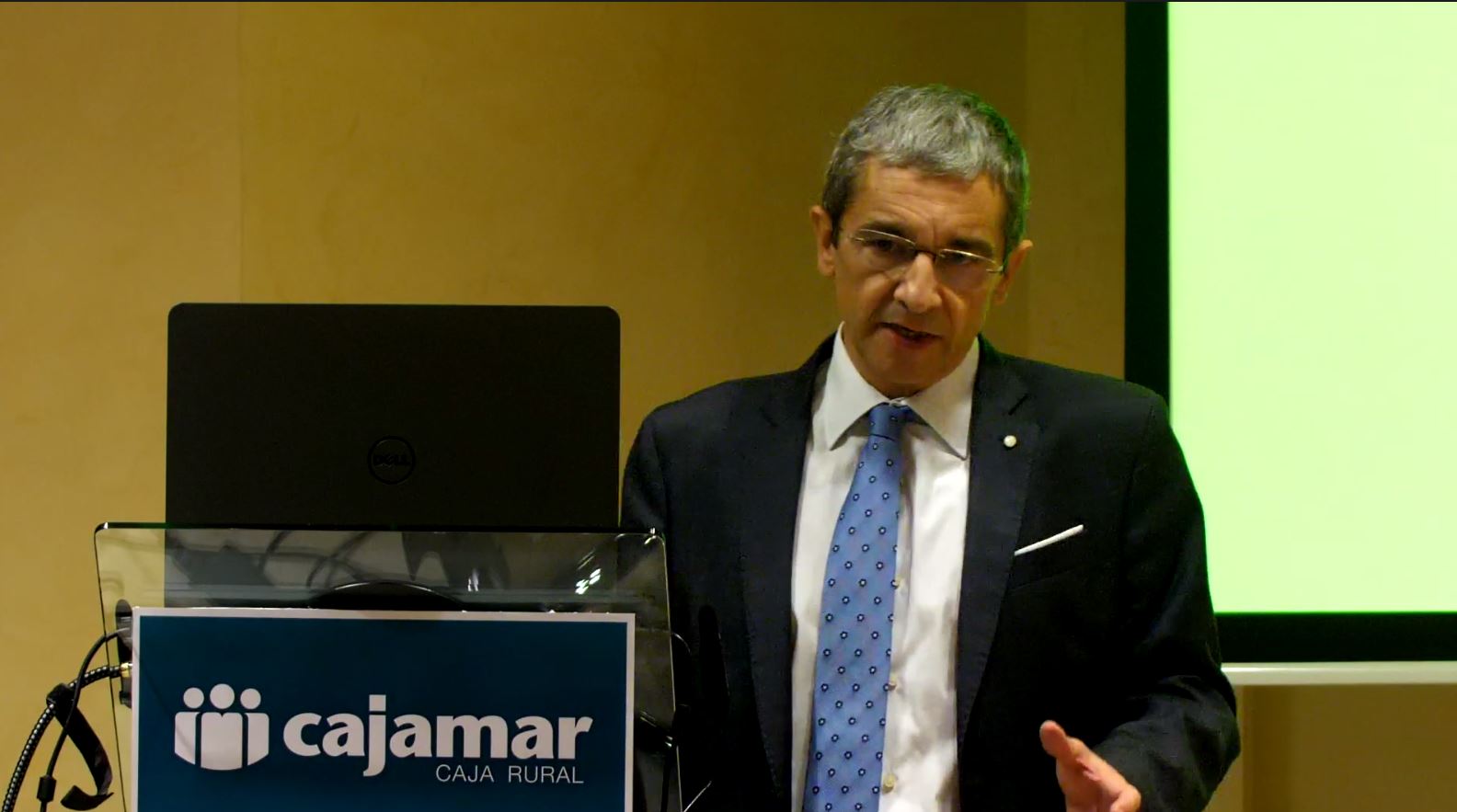 In 2021, the agri-food sector contributed with almost €100 billion to the Spanish economy and generated 2.3 million jobs

The Cajamar Group and the Ivie presented the 2021 Observatory on the Spanish agri-food sector in the European context, which shows a growth of 0.5% in the added value of the sector, reaching €99,792 million, 9.2% of the total GDP of the Spanish economy. Although the weight of the sector in the economy has fallen by four tenths in 2021, it is four tenths higher than it was before the pandemic in 2019 (8.8 %).

Even though the sector grew less than the total economy (0.5 % vs 5.1 %) in 2021, it withstood the impact of the pandemic (-3.1 % vs -10.8 %) in 2020 due to the strategic nature of the primary sector that saw its value added increase by 4.3 %. On the other hand, according to Eurostat (source used in the European comparison), the agriculture, livestock and fisheries sector saw a decrease in added value of -5.6% in 2021, which contrasts with the 4% increase in the processing industry and 3.8% increase in the distribution of agri-food products.

Despite the lower growth in 2021, Spain remains the fourth largest economy in the agri-food sector in the EU-27, accounting for 12% of the sector’s EU GDP, as explained by Joaquín Maudos, Deputy Director of the Ivie and author of the report, along with Ivie economist, Jimena Salamanca.

In addition, Spain is also the sixth largest employer in the European agri-food sector, with 10.4% of the total. However, although the economy seems to be recovering after the year of the pandemic, it has not been able to prevent total employment in the sector from falling by -0.4% in Spain in 2021.

Regarding exports, the upward trend continued in 2021, with a new all-time high that reached €61,646 million, i.e. 11.6 % more than the previous year. Spain is the fourth largest exporting economy in the agri-food sector in the EU-27 and contributes 10.5 % of the total.

Inflation in the agri-food sector

Already at the end of 2021, the combined effect of the difficulty in transport due to the shortage of containers, the growing demand for cereals, the increase in prices of vegetable oils and energy, added to the job losses due to COVID-19 and the increase in VAT on sugared beverages in Spain, led to an inflationary process of food and alcoholic beverages that placed its growth rate at 4.9% in Spain and 4.3% in the EU-27.

In any case, producers did not pass on to the consumer the entire price increase in prices registered in the production of food and beverages, as the cost of production increased in 2021 by 8.2 % in Spain and 7.1 % in the EU-27, well above the 1 % and -0.2 %, respectively, of inflation recorded at the end of 2020 in producer prices.

Trade flows with Russia and Ukraine

The report also analyzes the effects of the Russia-Ukraine war conflict on the international agri-food market. While the percentage of Spanish agri-food exports to both countries is relatively similar (0.3% to Ukraine and 0.4% to Russia), imports are low in the case of the Russian market, but are more important in the case of purchases from Ukraine (2.4% of total imports). The two main products imported from that country are cereals (53.1 %) and fats, animal or vegetable oil (41.2 %). While, 27.4% of the corn and 62% of the sunflower oil that Spain imports come from the Ukraine.