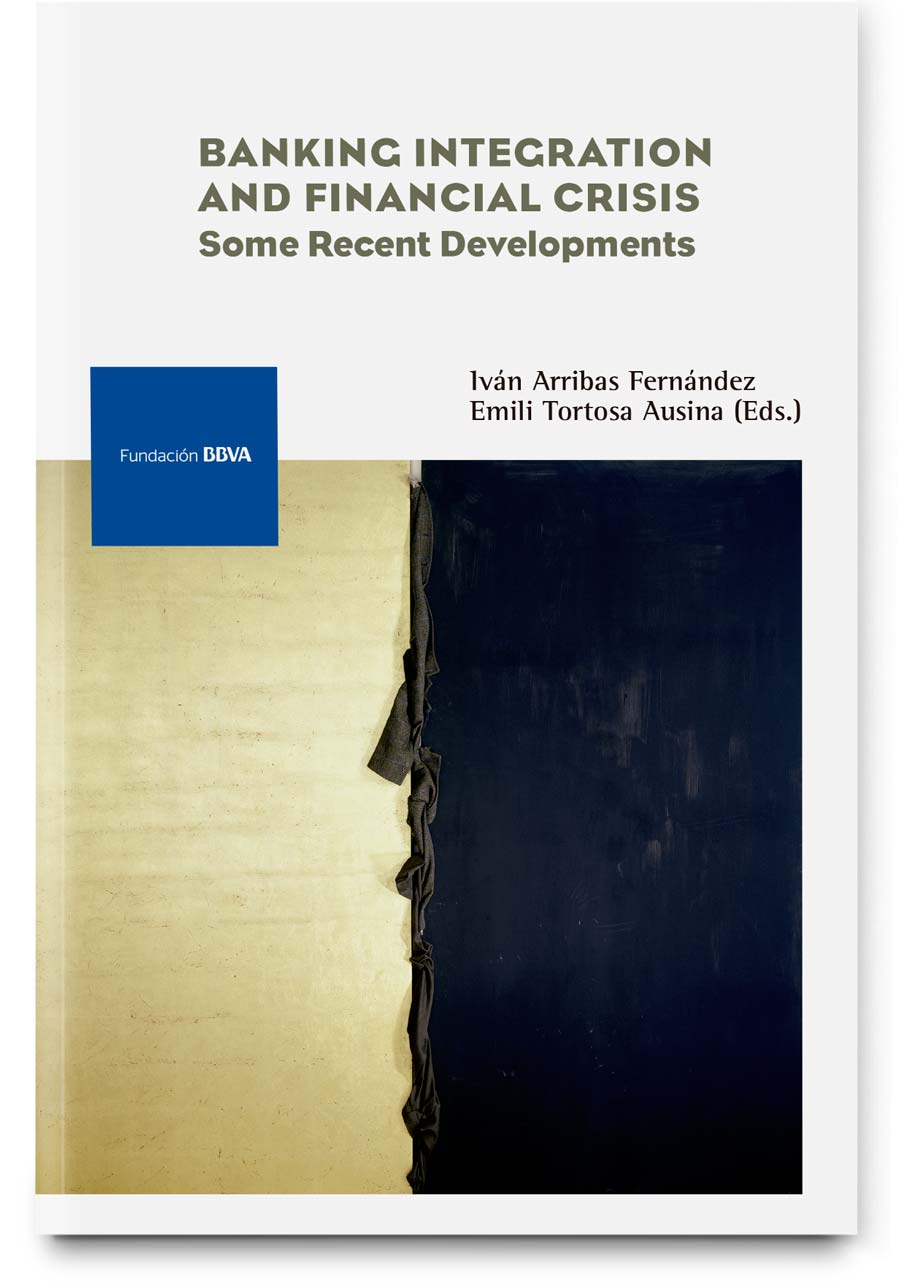 This monograph analyzes some of the causes of the financial crisis which took place in Spain from 2007 to 2013, the deficiencies in the regulation of financial markets and their effect on the banking system. The different chapters analyze the expansion effect of the Spanish banking market as it increased its exposure to risk and lack of liquidity; the role played by securitization before and during the crisis in Spain; the changes in the banking market regulations (Basel III) and the regulatory failures in this sector. The study proposes new indicators for measuring the degree of integration of a country’s banking system and discusses the relationship between the degree of banking integration of an economy and the effects of the crisis on it. Finally, theoretical models are used to explain the causes of the contagion and systemic risk, and to study the effect and spread of a bank failure throughout the banking system.