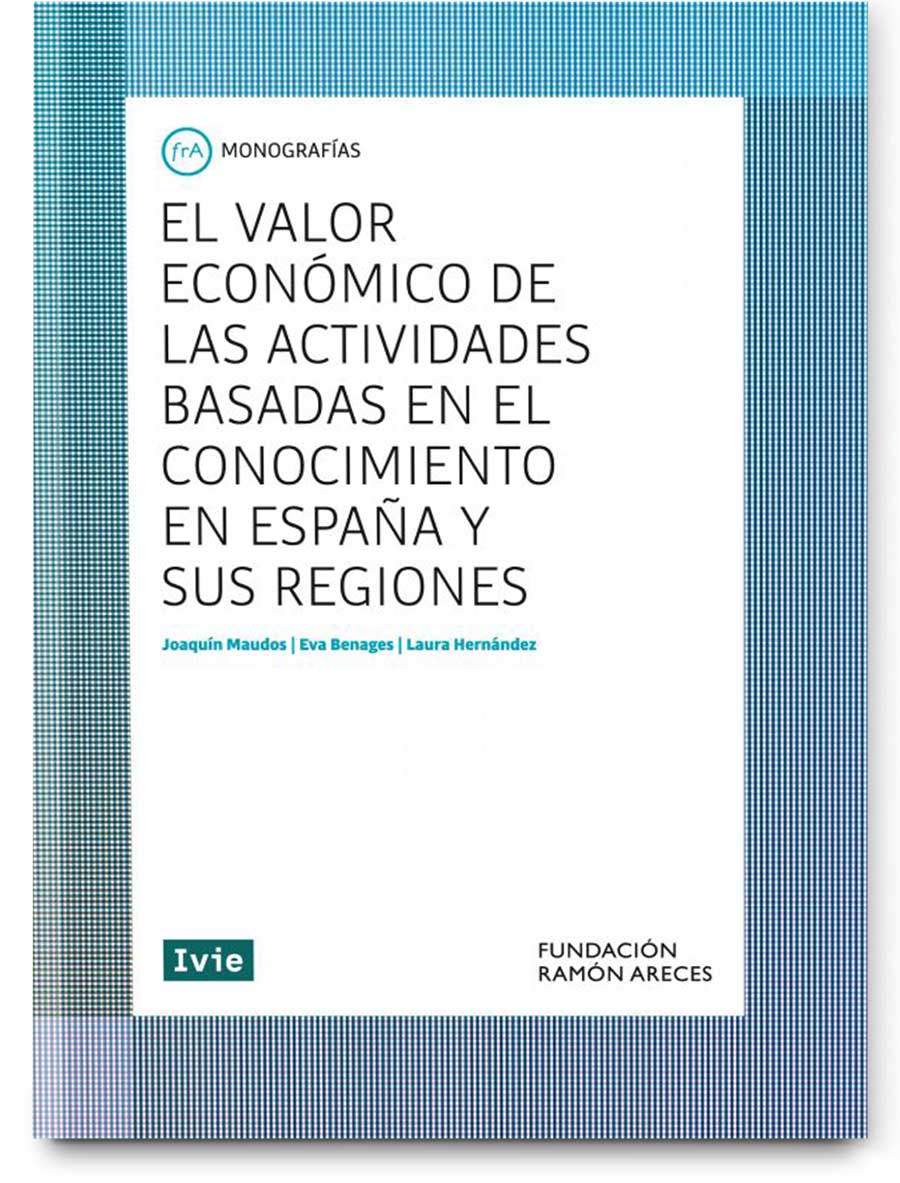 The aim of this report is to quantify the value of knowledge-based economic activities in Spain and its regions. With this purpose a methodology has been developed and also a database at sectoral level for the different productive factors that contribute to knowledge.

The weight of knowledge-based GVA has increased in Spain up to a maximum of 60%. However, there are important differences among regions with a clear contrast between north and south. Knowlege-based productive factors explain 96% of Spain’s economic growth in the period 2000-2014, thus being the main driving force.