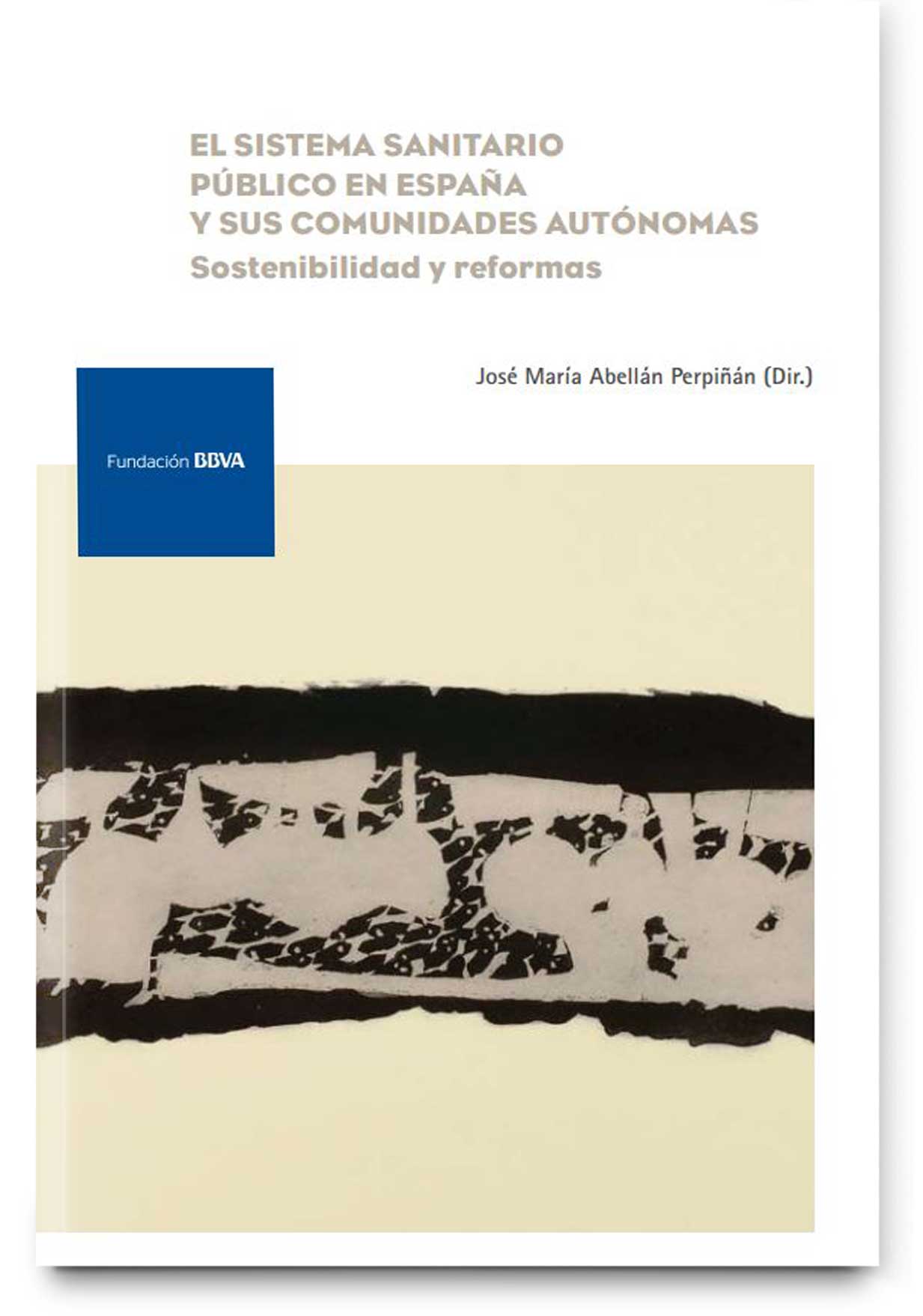 In Spain, the GDP percentage allocated to health care has been multiplied by six over the past fifty years, being this percentage the lowest compared to other European countries. However, a study by the European Commission on the impact of ageing on public spending in the European Union for the period 2005-2050 predicts the greatest increase of this indicator for Spain among all countries of the Union. The purpose of this study is to assess the sustainability of health spending through the analysis of the following issues: