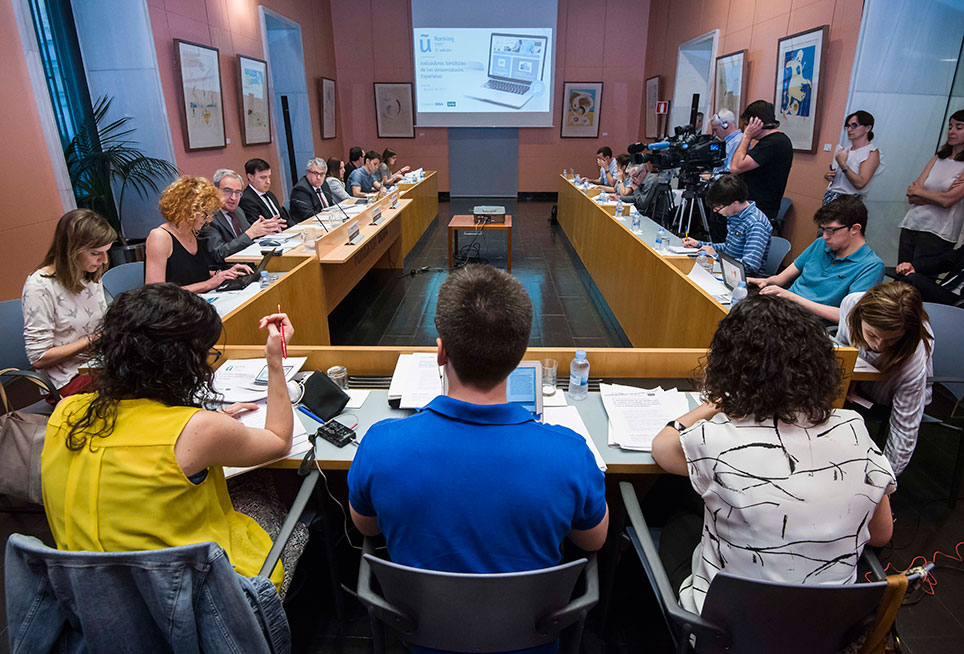 The top universities take advantage of the synergies with their environment, promoting better academic results and improving graduate employability

U-Ranking 2017 confirms that the Spanish university system is very diverse and that the leading universities in the ranking are located mostly in large metropolitan areas. The top universities benefit from the synergies created with their environment that promote better academic results and increase job placement opportunities for their graduates The university ranking, developed jointly by the BBVA Foundation and the Ivie, analyzes the results in teaching, research and technological development of 61 Spanish universities, 48 public and 13 private. Also, this year’s edition includes the analysis of graduate employability based on data from the Spanish Ministry of Education, Culture and Sports on the transition to the labor market of 2009-2010 graduates during the 2010-2014 period. By using the Social Security registration data of these graduates, the project establishes a homogenous indicator of employability which corrects the results of the different regional unemployment rates. According to this indicator, Catalonia, Aragon, Balearic Islands, the Basque Country and Madrid have higher employability results than the national average, and, in general, private universities are four points above public universities. However, the authors of U-Ranking 2017 emphasize that this is a one-off exercise, since detailed information over a continuous period is not available to accurately assess the differences in the results on graduate employability and to include them in the indicators used in U-Ranking. The U-Ranking 2017 project has been directed by Prof. Francisco Pérez and Prof. Joaquín Aldás, in collaboration with Ivie research technicians Irene Zaera and Rodrigo Aragón. Main results of the U-Ranking 2017 edition 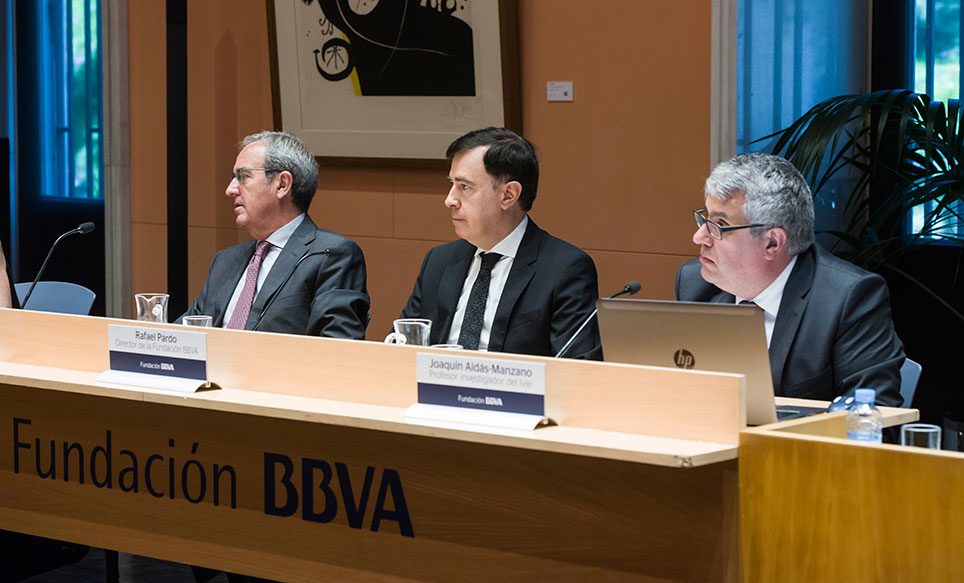 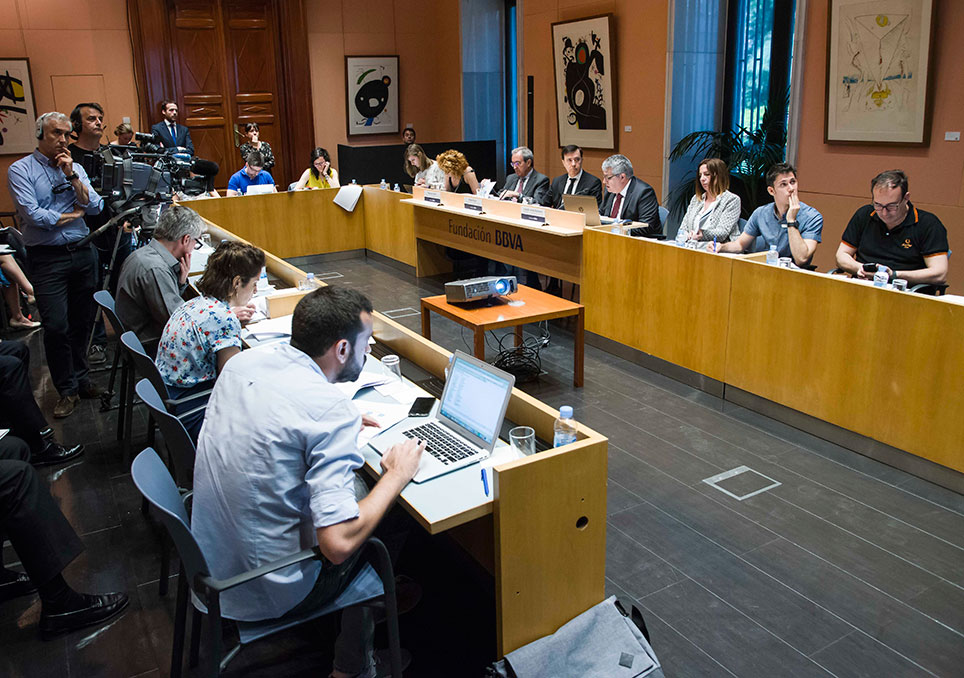 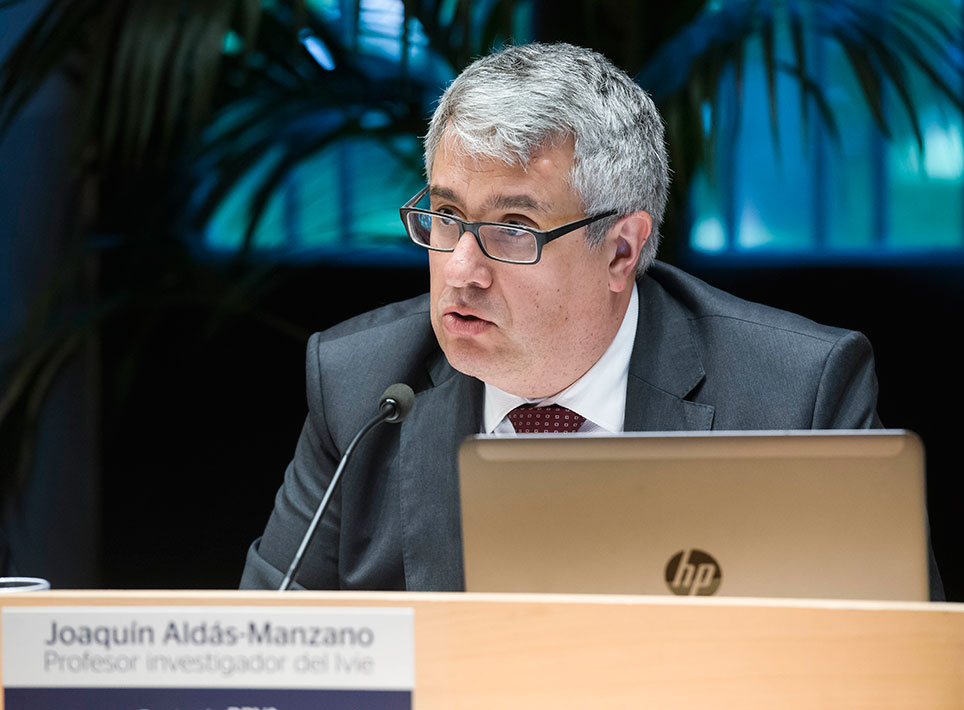 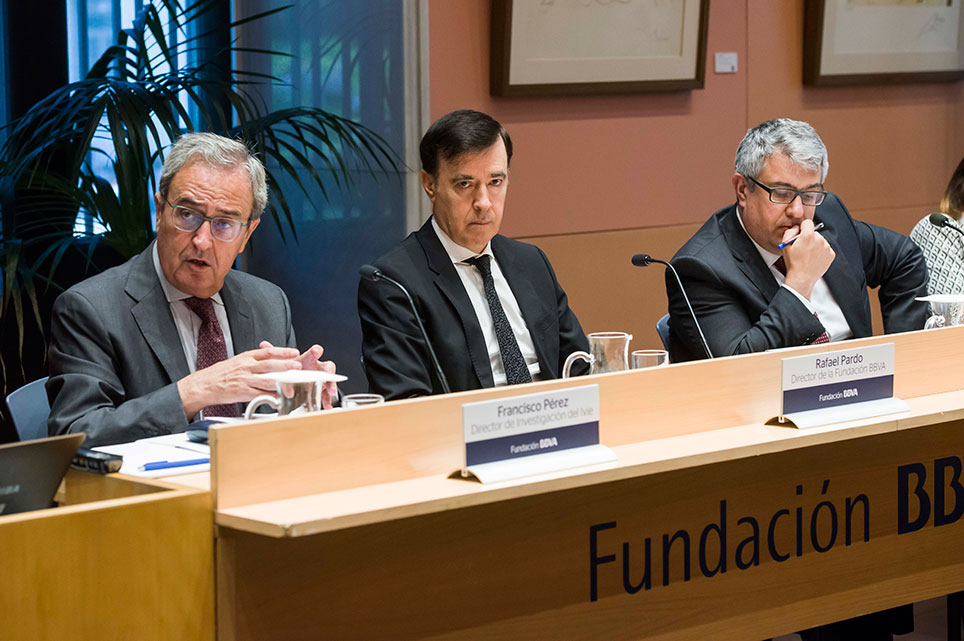 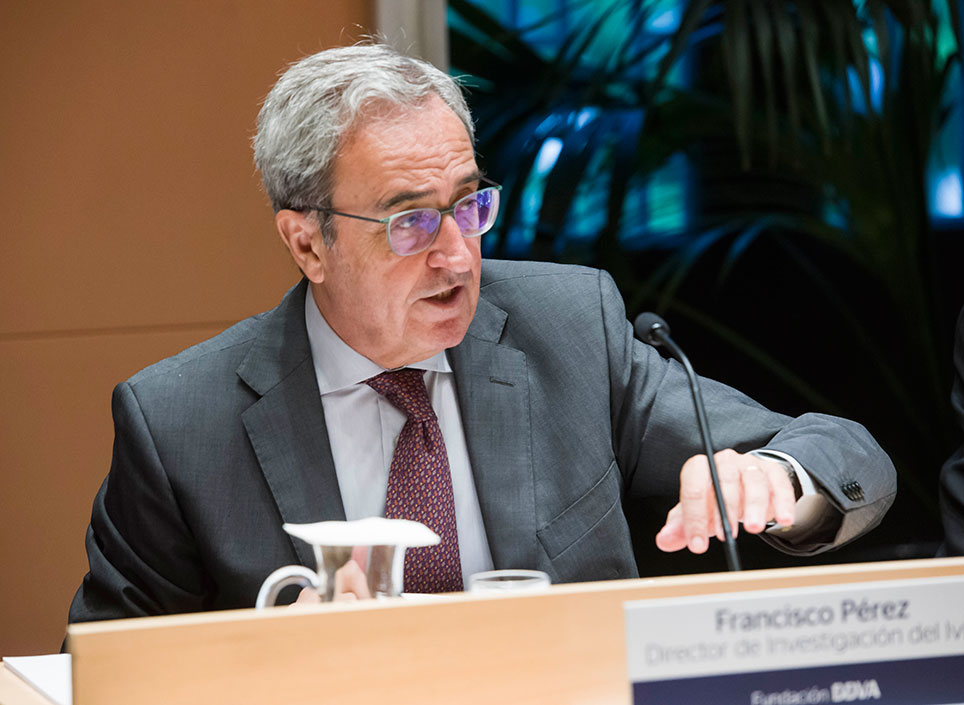 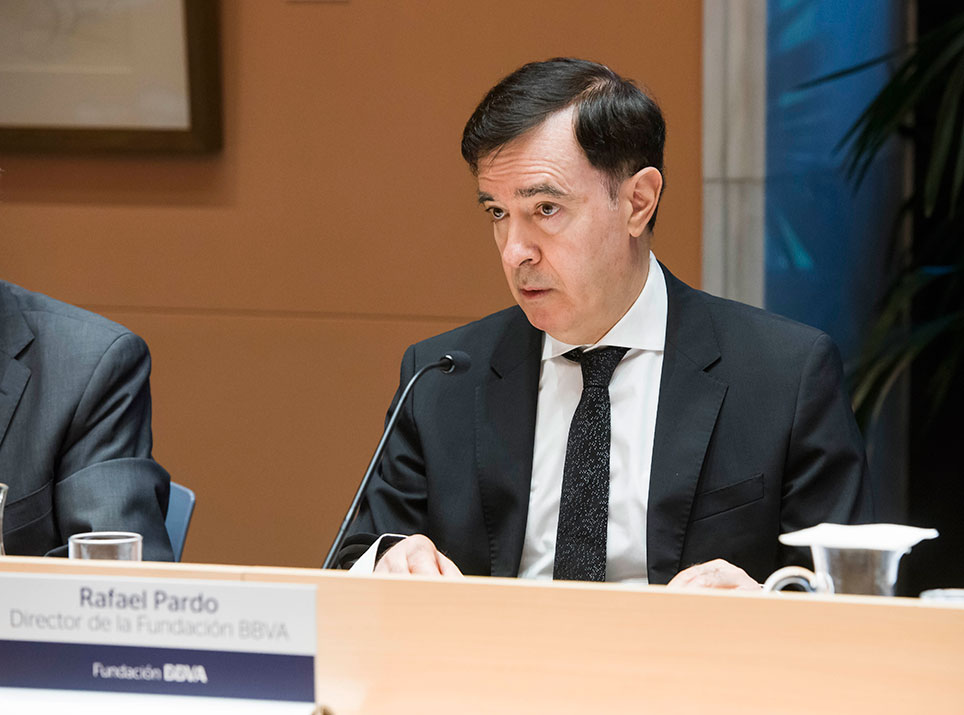 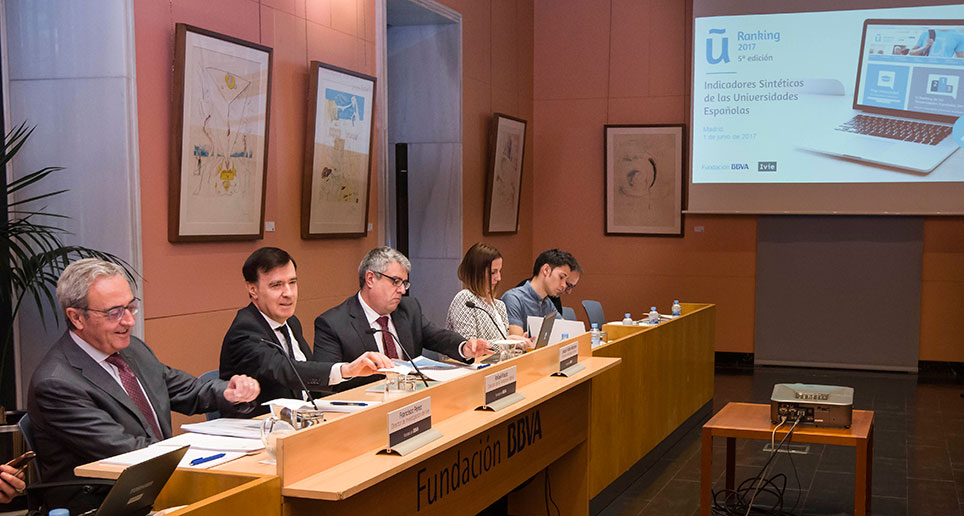