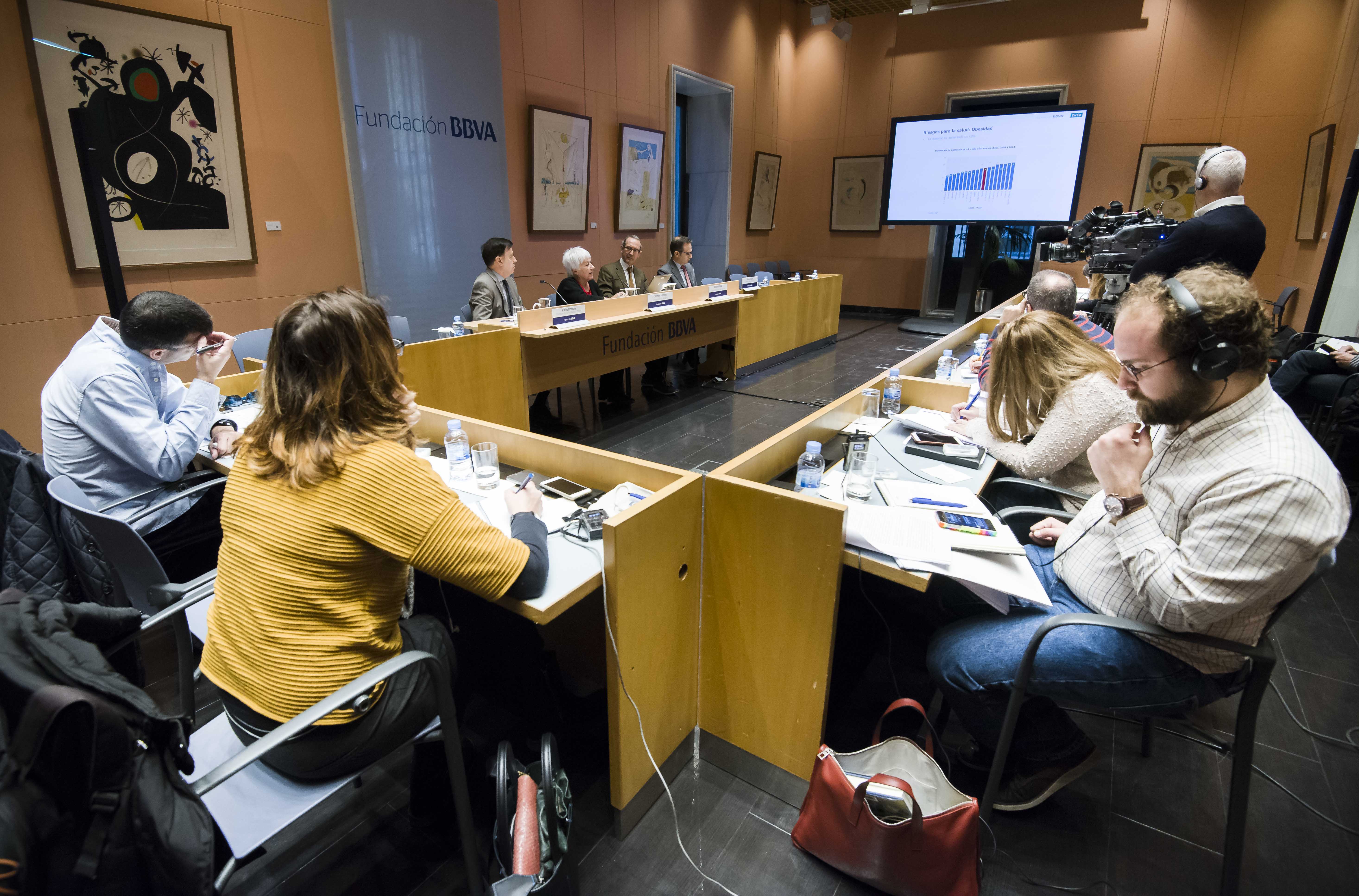 The Basque Country, La Rioja and Navarre are the Spanish regions with the highest level of well-being, while people living in the Balearic Islands are more satisfied with life

The welfare of society not only depends on economic factors, related to income per capita, but also on other aspects such as health, education, safety or social relations. Currently, Spain is below the OECD average regarding income, employment, housing, education, and life satisfaction, while it exceeds the average in health, social relations, environment and safety related issues.

The economic crisis has had a negative impact on most of the variables related to economic well-being.  In particular, household incomes in Spain dropped 8.7% during the period 2009-2015, representing the greatest fall of all OECD countries, while in 2016 the unemployment rate increased by 2.3% compared to 2006.  In addition, poverty, which is measured by the percentage of people living in households with spending that is less than 60% of the average national expenditure, grew 6.07% between 2006 and 2014.  In comparison with these variables of well-being, the evolution of the variables related to education has improved in Spain. Also, Spain presents better results than the average OECD countries in terms of safety, environment, health and social relations.

The Basque Country, La Rioja, Navarre and Madrid are the Spanish regions with the highest levels of well-being in the post crisis and early recovery years. Andalusia and Canary Islands show the worst outcomes, while the Valencian Community, Castile-La Mancha, Extremadura and Murcia stand below the national average.

These are some of the conclusions from the study “Las facetas del bienestar: una aproximación multidimensional a la calidad de vida en España y sus comunidades autónomas 2006-2015”, developed by the BBVA Foundation and Ivie as part of their joint economic research program. The study carried out by Ivie Researchers Carmen Herrero and Antonio Villar, in collaboration with Ángel Soler, Ivie Research technician, examines the evolution of welfare between 2006 and 2015 from a multi-dimensional national- and regional-level perspective. 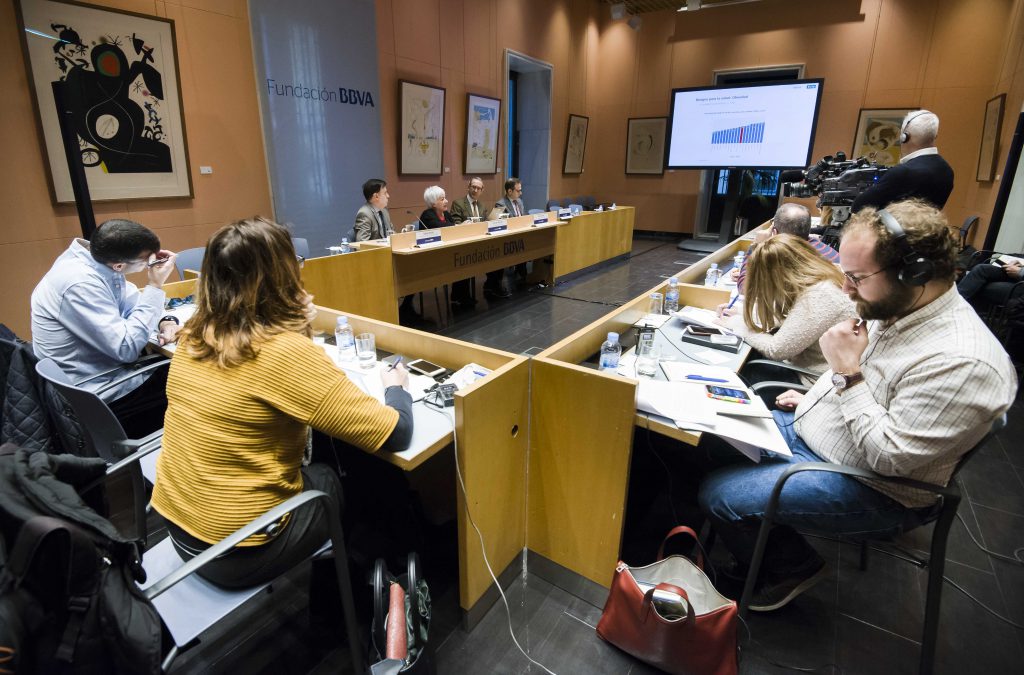 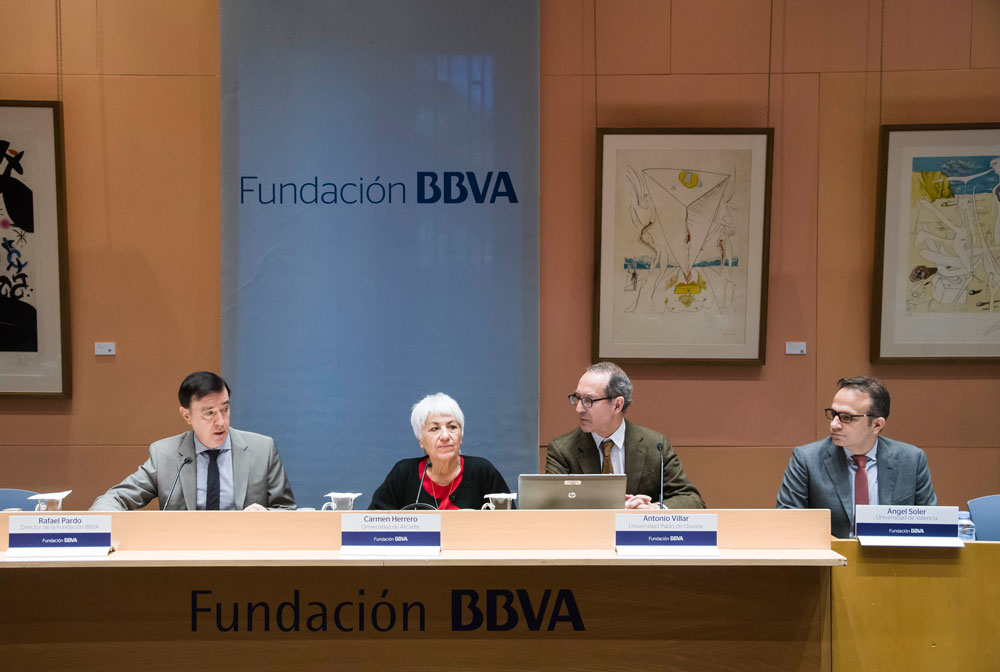 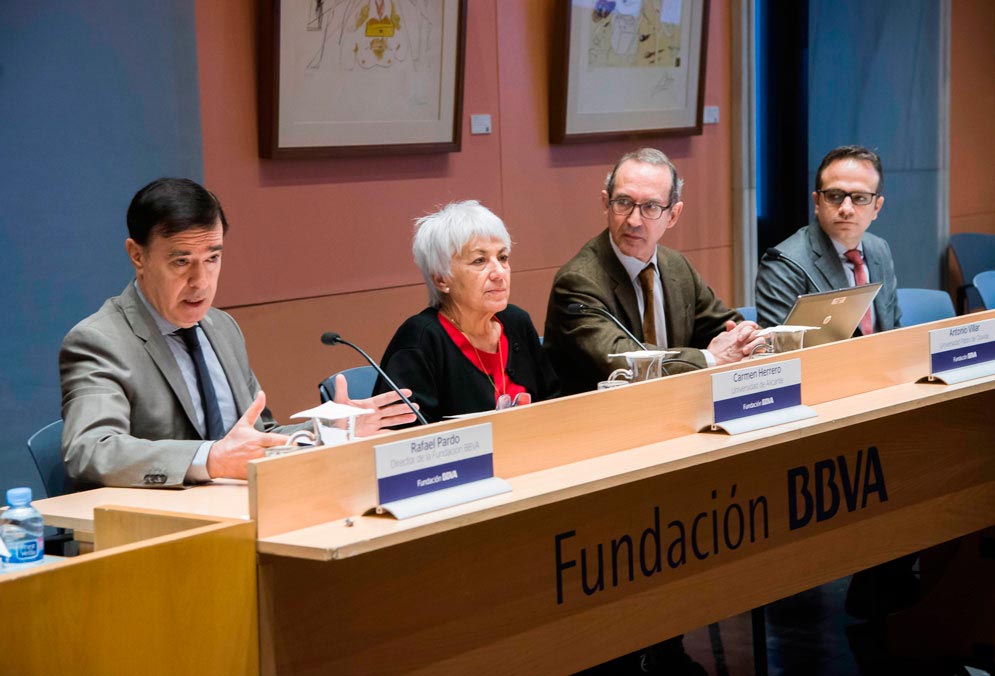 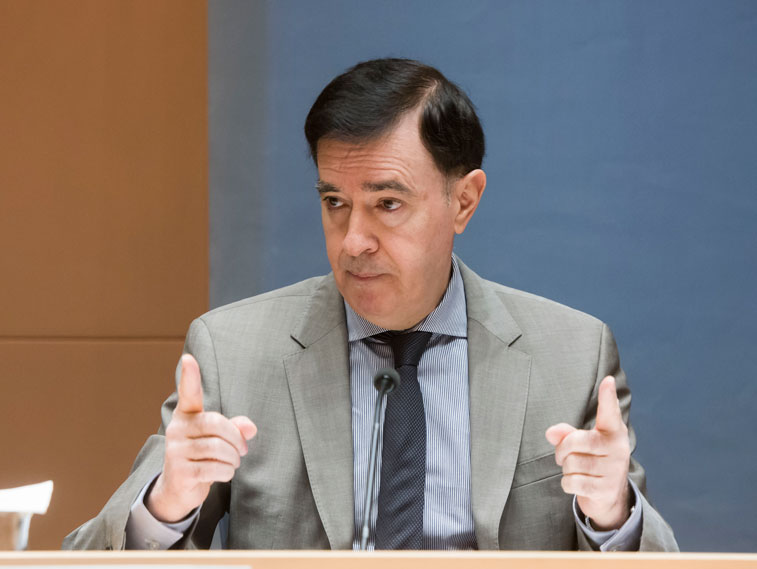 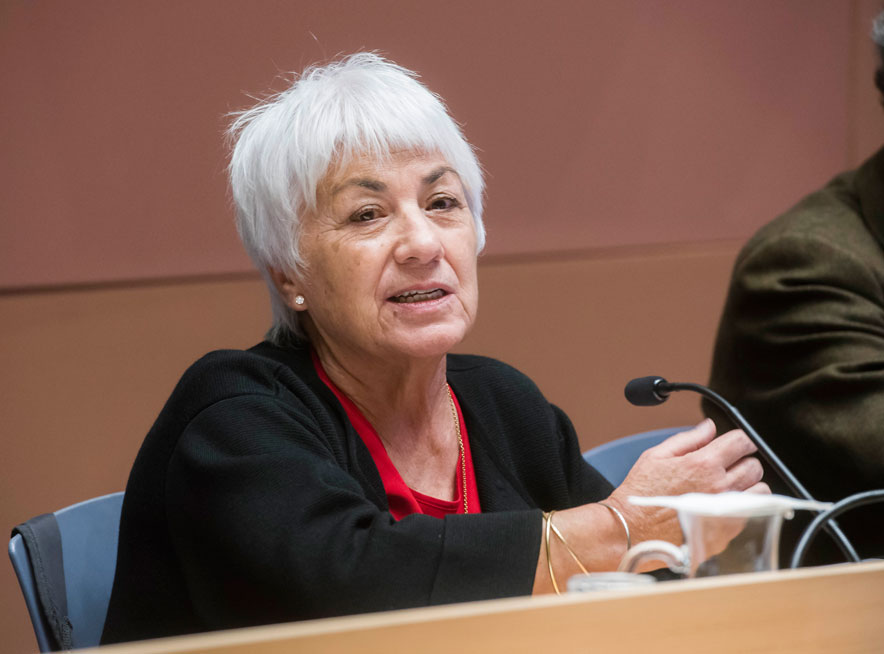 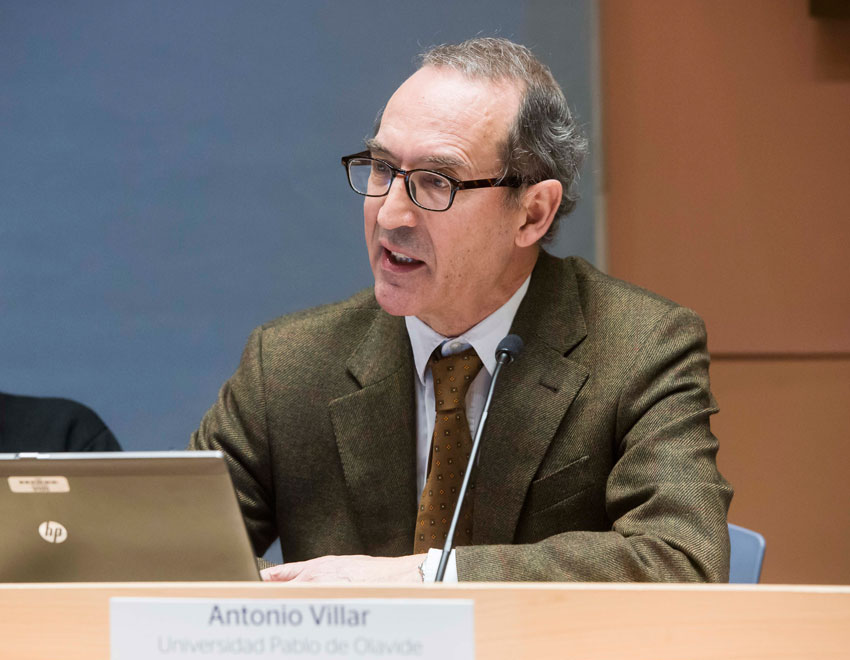 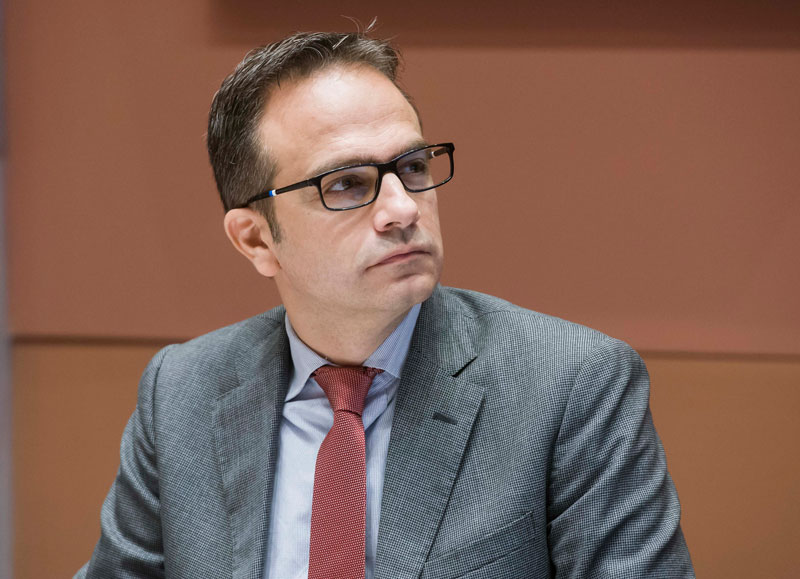 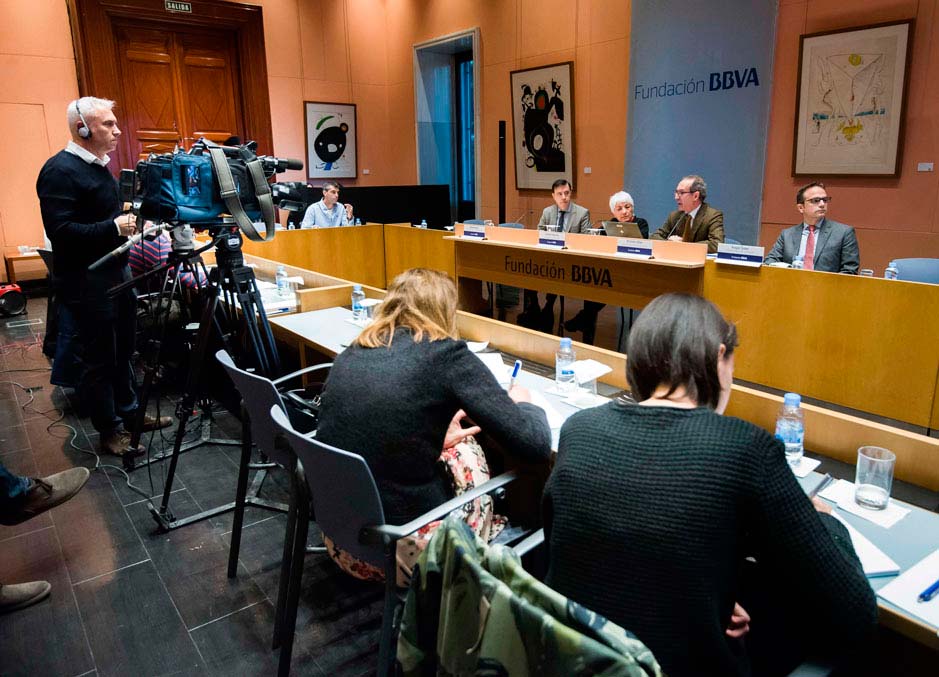 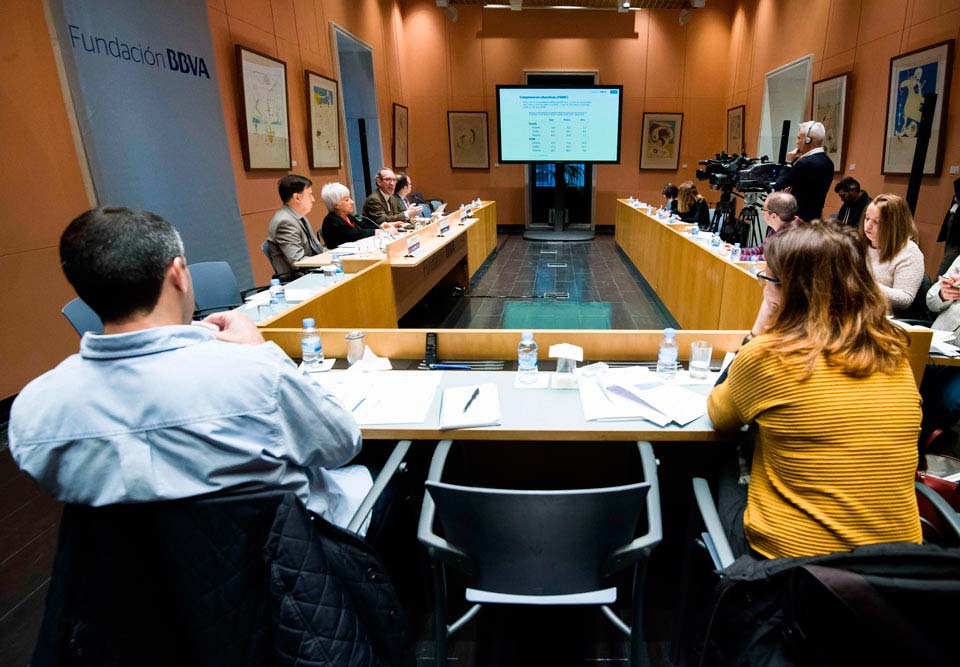