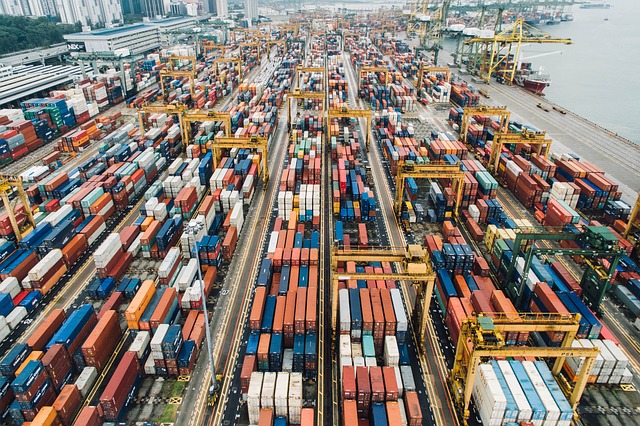 Spanish gross exports have grown in recent years, but 30.9% of the value of these sales is generated in other economies via imported intermediate products

Global value chains mean that parts or stages of products or services can be performed in different countries. Thus, the final product is obtained after multiple commercial exchanges. In this context, the technological capacity of companies and their human resources are key for countries to compete, cooperate and retain the value added through undertaking the most productive activities, both in manufacturing and the tertiary sector.

Owing to the fragmentation of production in different countries, exports include a high volume of imported intermediate products (goods and services). Thirty percent of the value of Spanish exports is imported; the remaining 70% representing the domestic value added (salaries and profits) generated in Spain.

Seventy percent of gross Spanish exports comes from manufactured products, 25.4% from services. However, if we take into account the value added of these exports, services account for 50.6%, a figure that doubles the importance of this macro sector in the gross exports and that has increased over ten percentage points from 39.3% in 1995. In contrast, the proportion of manufactured goods in the exported value added has fallen ten points since 1995, from 48.1% to the current 37%.

Spain has more difficulties than other European countries to carry out the activities that most generate value added owing to weak business investment in R&D&I, ICT, and human and organizational capital. The most qualified and best paid occupations make up a lower proportion of the jobs in Spanish manufacturing (26.4%) than in the United Kingdom, France and Germany, countries in which they account for 33.8% and 35.1% of the employment.

These are some of the key messages from the report on Spanish competitiveness in global value chains (La competitividad española en las cadenas de valor globales) put together by the Fundación BBVA and the Ivie. This report studies the effects of the trends of international specialization in the 21st century on Spanish exports, employment level and type, and the capacity to generate wealth. The study was headed by Francisco Pérez, research director of the Ivie and professor at the University of Valencia, with the participation of Eva Benages, José Pla-Barber, Marta Solaz and Cristina Villar, all also associated to both institutions.