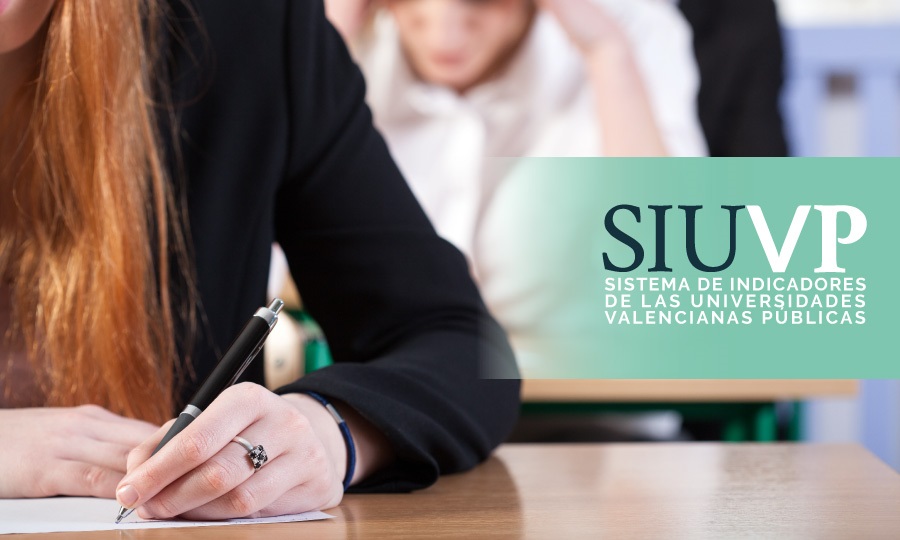 Percentage of credits passed by bachelor’s degree students at Valencian public universities over total number of credits reached 92.9% in the 2019/2020 academic year compared to 88.9% the previous year

According to the SIUVP data, although the 2019/20 academic year was marked by COVID-19, which prevented in-person classes from taking place for almost two quarters of the university year, apparently such disruption did not have a negative effect on student results. In fact, the success rate of bachelor’s degree students (percentage of credits passed over total number of credits assessed) increased from 88.9% in the 2018/19 academic year to 92.9% in the academic course affected by the pandemic. These good results are not due to a decrease in the number of students taking exams during the pandemic. On the contrary, the assessment rate, which measures the percentage of credits evaluated over total credits enrolled, also experienced an increase in almost 3 percentage points, reaching 94.7%.

Improvements in student performance were observed in both genders, although slightly higher in women. The success rate of female university students in bachelor’s degrees reached 94.79% in the 2019/20 academic year, compared to 90.83% in the previous year. On the other hand, their male counterparts achieved a rate of 90.47% credits passed over total credits, 4 points (86.26%) more than in the previous course.

In the case of master’s degrees, the percentage of credits passed remained stable at 98.9% during the academic year of the pandemic. This postgraduate degree involves a greater investment on behalf of students, and, in general, is taken by older students with a very high level of involvement.

The data contained in the SIUVP website ranges from academic issues related to supply and demand degrees, to more specific economic data on resources and results of each university’s activity. Specifically, the indicators are grouped into the following areas: