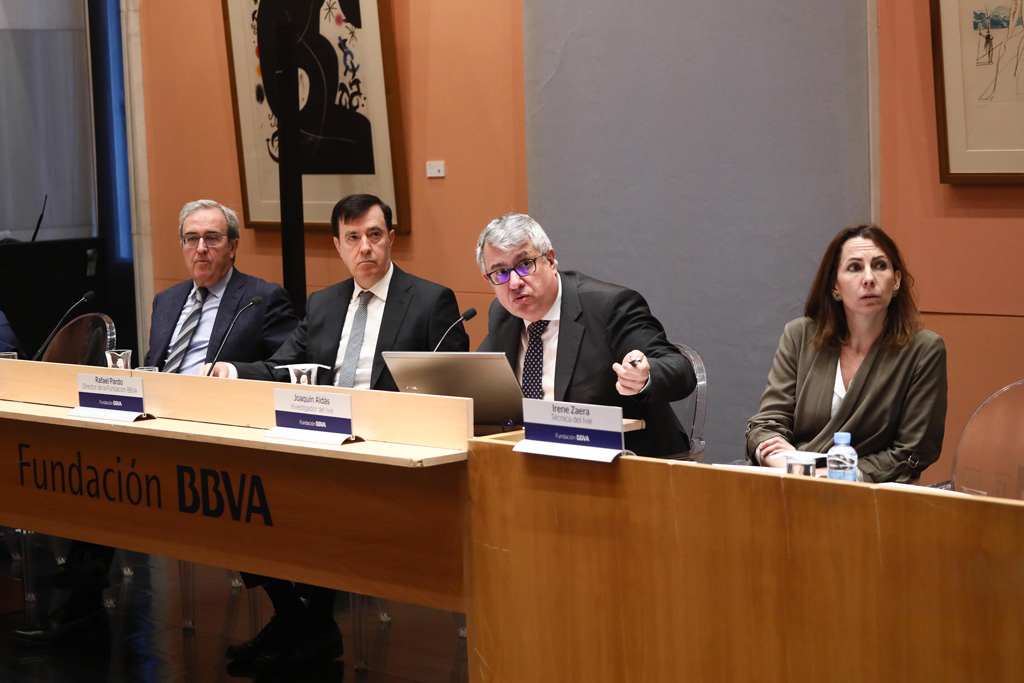 33% of university students in Spain do not complete their degree, of which 21% leave the university altogether

Spain is among the countries that least profits from the public and private investments made in higher education, due to elevated drop-out rates. 33% of university students in Spain do not complete the degree in which they enrolled, of which 21% leave higher education without a degree and the remaining 12% change their choice of degree or change university. These high drop-out rates produce an important loss in the private and public resources devoted to university education of nearly one billion euros annually.

These are some of the main results found in the new edition of U-Ranking, which, in addition to analyzing the performance of Spanish universities, it includes, for the first time, university drop-out rates.