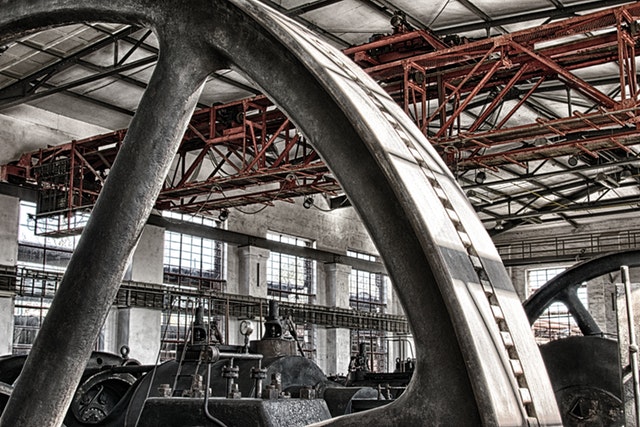 GDP growth in Spain was strong for much of the last  half century, whereas the country’s productivity  performance  during  these  years  has  been  mediocre.  The  reasons  for  this situation have frequently been analysed with the focus on labour productivity. But, as this article highlights, the evolution of capital productivity should also be taken into account when looking for explanations for poor productivity  performance. This article analyses the sources of growth in the Spanish economy, in comprarison with major economies, and takes into account the effects that the improvements in the measurement of inputs (labour and capital) have on TFP estimates. Once problems are identified and the role played by labour and capital is evaluated, the paper analyses the possible causes for the negative results in terms of productivity in Spain and what policies can be considered to improve it.