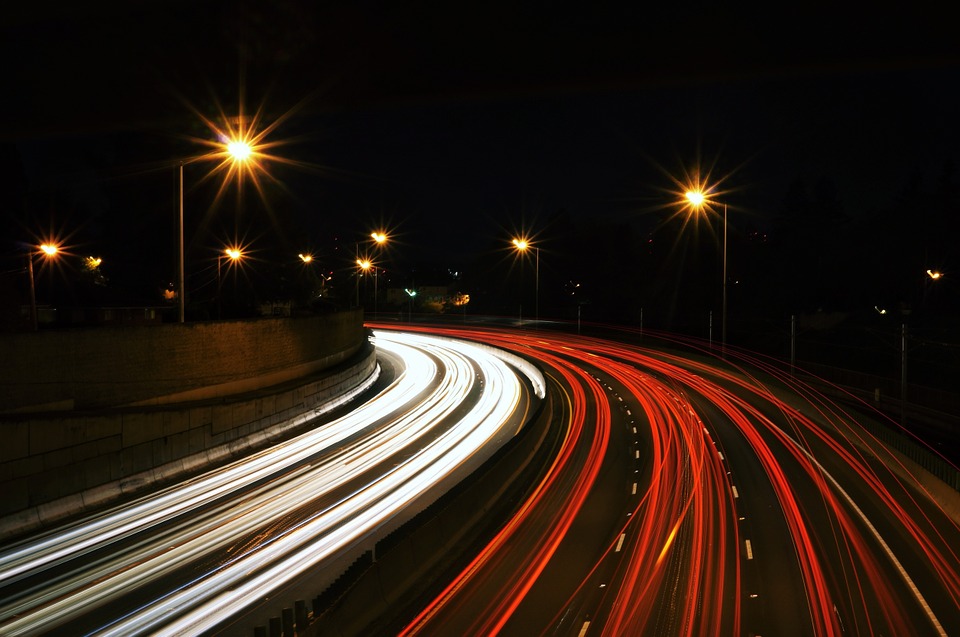 Growing trade protectionism has triggered a scramble for international technological leadership. The US government’s decision to restrict Huawei’s operations in the US and their partnership with US firms could have implications not only for Huawei, but also for innovation in general and 5G technology in particular. More broadly, trade tensions are occurring alongside Big Tech’s foray into the banking sector, with Facebook’s plans to launch Libra, a new cryptocurrency, just the latest development. Looking at these trends, it becomes clear that there are three potential outcomes. First, the `Super App´ model that dominates in China could emerge as a paradigm for global interaction. This would involve considerable concentration of financial and payment services, which could undermine competition. Second, Big Tech could help expand financial inclusion. Third, the combination of trade protectionism and market disruption could result in regulatory and technological fragmentation. While Big Tech’s scale could give it an edge over traditional financial institutions, the future interaction between banks and Big Tech will be determined by the latter’s ability (and willingness) to diversify into different financial services.