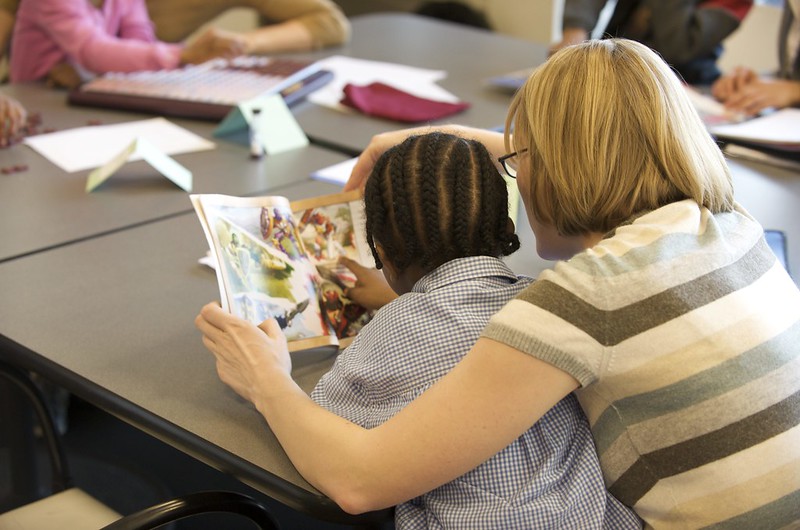 This article examines the influence of parents’ education and employment status on the attained educational level of their children with special reference to gender differences. Our study analysed what determined the probability of Spanish young people completing university education. The study used a sample of 132,421 observations of people under the age of 28 not in any type of training or education selected using anonymized microdata from the most recent national population and housing census. An ordered probit model was used to capture the effect of various socioeconomic, environmental and cultural variables on the advancement and attainment of educational level according to gender. The results show that the most important variable in academic progress is the parents’ educational level and that the mother’s education level has a greater influence. Additionally, parental employment instability was found to be what most inhibits a child’s academic progress.