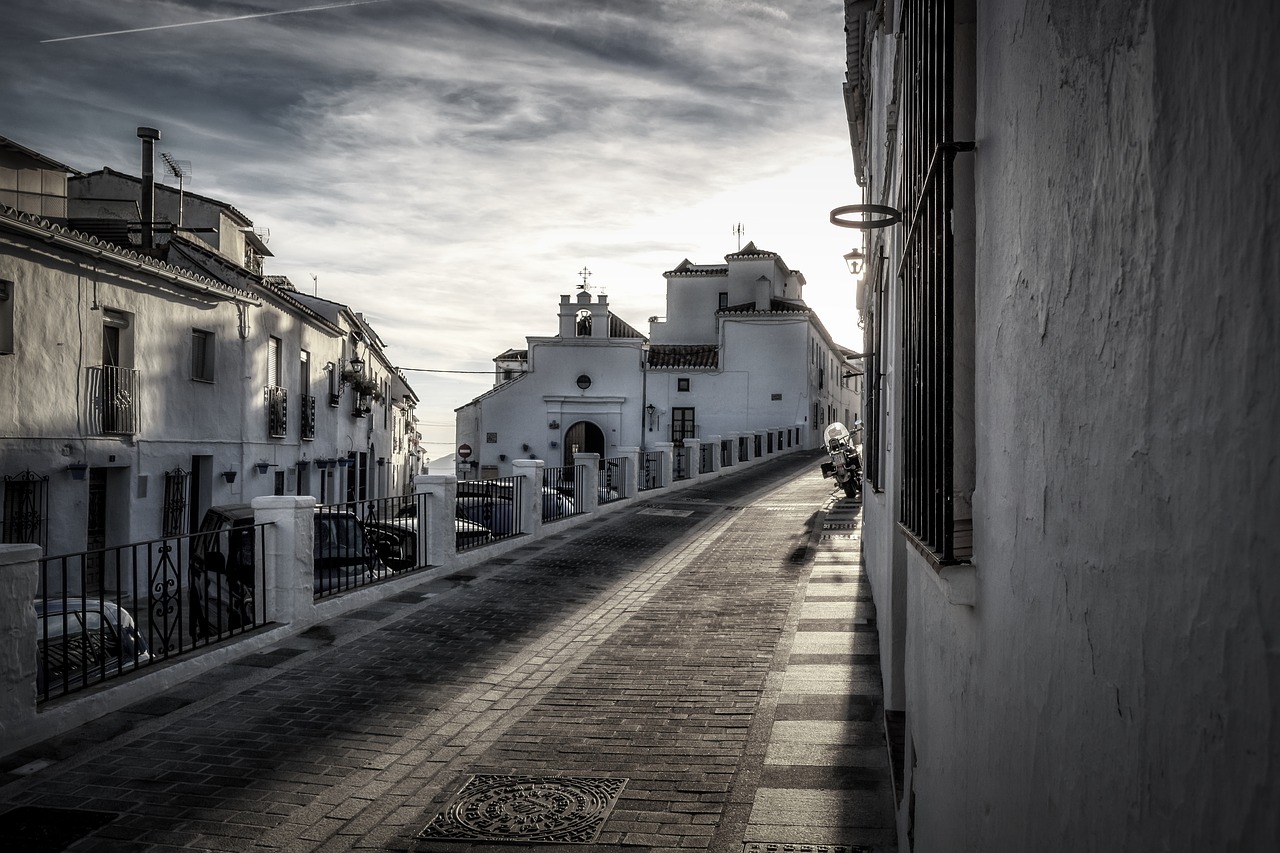 In recent years, Spanish local governments have come under increasing pressure to accommodate severe economic restrictions while maintaining their provision of local public services. We analyse overall cost efficiency in Spanish local governments during the period of the economic crisis (2008–2013), under four different non-parametric methodologies. Moreover, given how problematic it is to precisely define what municipalities do, we compare three different output models with various measures of quantity as well as quality. Results suggest that Spanish local government efficiency improved over the period 2008–2013 since budget expenditures (inputs) fell while local public services and facilities (outputs) were maintained. We also find evidence of the possible implications of service quality when measuring municipalities’ efficiency, and of structural differences in the average efficiency between municipalities located in different Spanish regions. Finally, our results confirm that the level and variation of efficiency scores are affected by the approach taken.