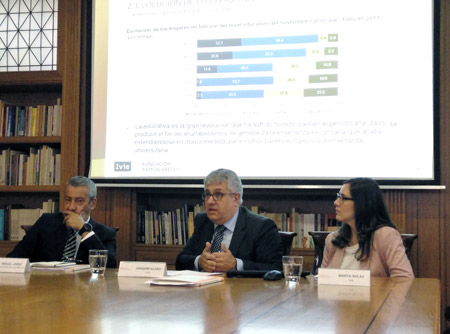 Women are the main economic mainstay in 33.6% of Spanish households, triple that of 1980

According to a report published by the Ramón Areces Foundation and the Ivie,  Patrones de consumo de los hogares españoles: evolución histórica (1973-2017) e impacto de la crisis de 2007  (Household expenditure patterns in Spain: historical evolution [1973-2017] and the impact of the crisis of 2007), authored by Joaquín Aldás (Ivie research professor and University of Valencia professor) and Marta Solaz (Ivie research technician), some of the main social changes experienced in Spain since 1973 have been the integration of women as the economic mainstay of the family, progressively smaller average household size, a growing middle class and higher educational levels.

The study reveals that women, whose periodic contribution to the family budget is greater in 33.6% of Spanish homes, are the main economic mainstay of households in Spain. In 1980 this percentage was only 13.7%, indicating that, in four decades, their contribution has tripled.

As for the increase in the education level of the main breadwinners in the family, in 1980 only 13% had intermediate or higher education compared to over 50% in 2017.

In addition to these structural changes, the study also analyzes the impact of the transformed society and economic system on household expenditure patterns over the last forty years, and, specifically, changes in spending during crisis periods. Since household expenditure represents nearly 60% of GDP, it has a strong impact on the Spanish economy. 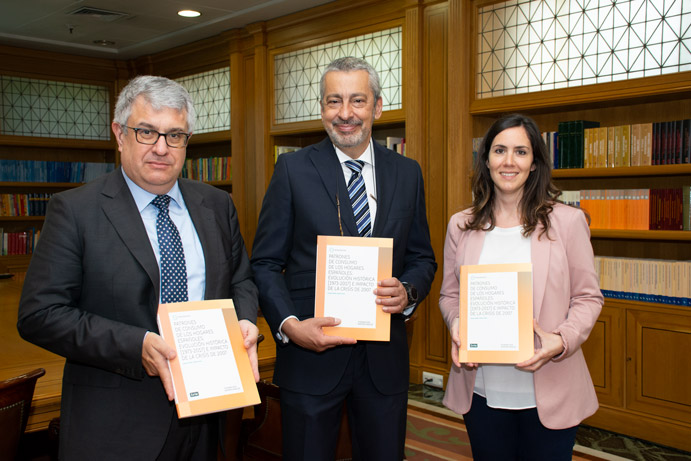 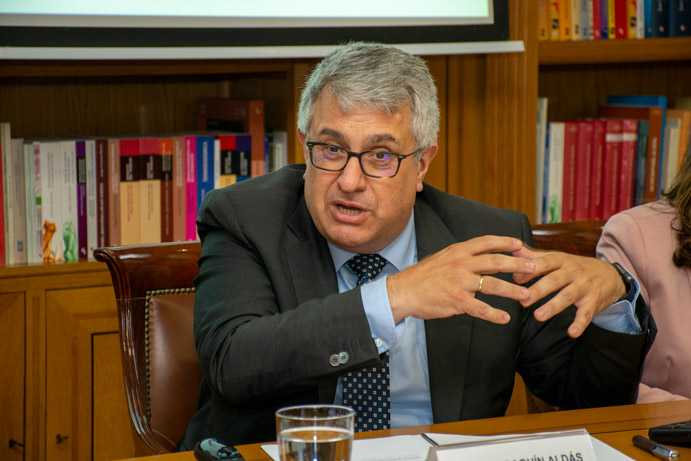 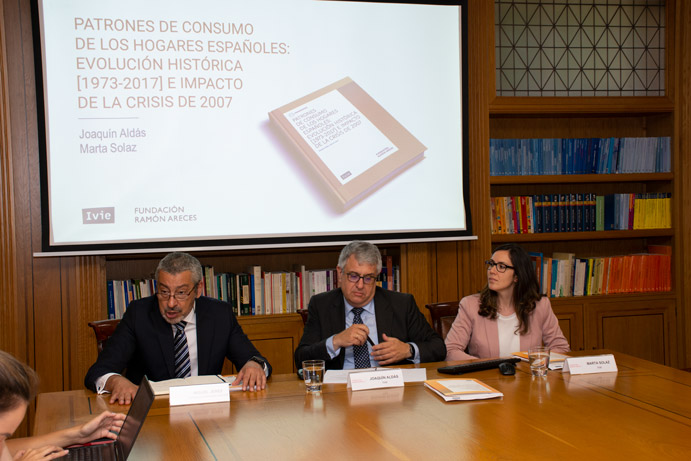 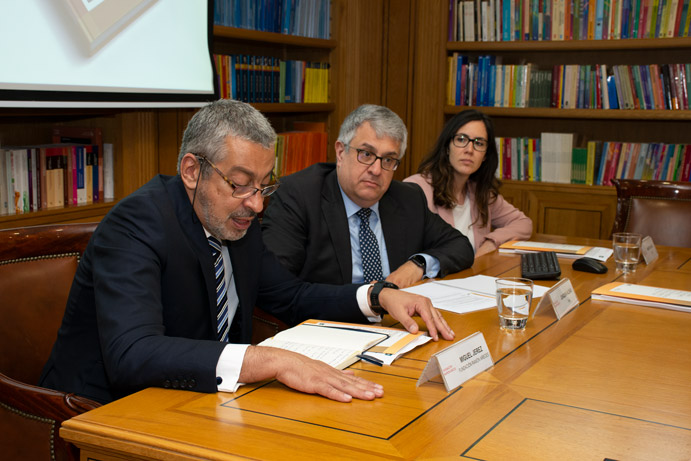 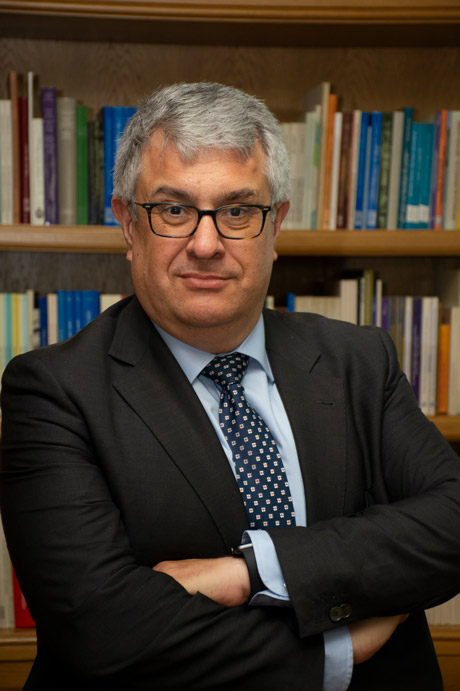 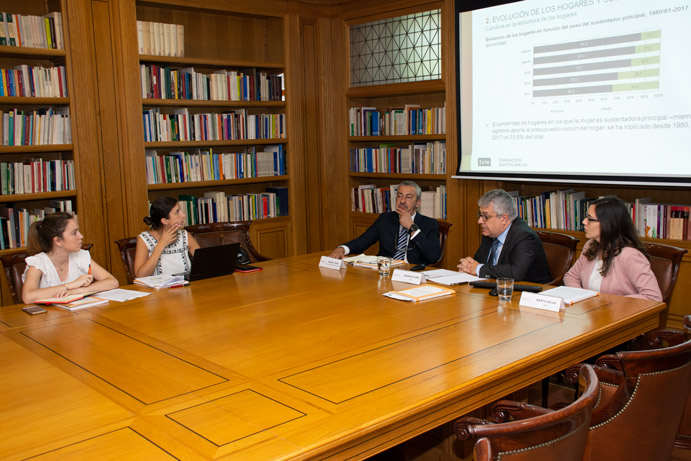