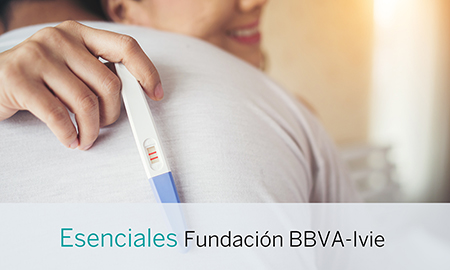 Spain’s fertility rate is the second lowest in Europe, with large disparities across the Spanish regions

None of the EU Member countries reach the total fertility rate of around 2.1 live births per woman that is considered to be the replacement level in developed countries and is required to keep the population size constant. In the case of Spain, it went from being one of the European countries with the highest level of fertility, to having the second-lowest rate among the EU-28, after Malta, with 1.3 live births per women in 2017, as compared to 2.8 in 1975. According to the data, the total fertility rate of the Spanish regions in general, except Melilla, has declined, with large disparities across regions. While Melilla reported the highest rate with 2.4 children per women, other regions such as Ourense, Tenerife or Las Palmas do not even reach the rate of 1 per women. During the period 2000-2017, there was a decrease in the crude birth rate (number of live births per 1, 000 persons) in 47 of the 52 Spanish provinces, and in 2018, the rate of natural increase (difference between the number of live births and the number of deaths occurring in a year) was negative in 42 regions.